Have you made your friends cry yet?

Okay, I may be a little late to the game for some of these but on Facebook Messenger Games there're currently five new titles to get your mitts on since we update last.

As you could guess, Trivia Blast Ultimate gives you a bunch of rather difficult general trivia questions in a short space of time. I won't tell you what my average score is but I'm fairly sure I'd be slapped for it. 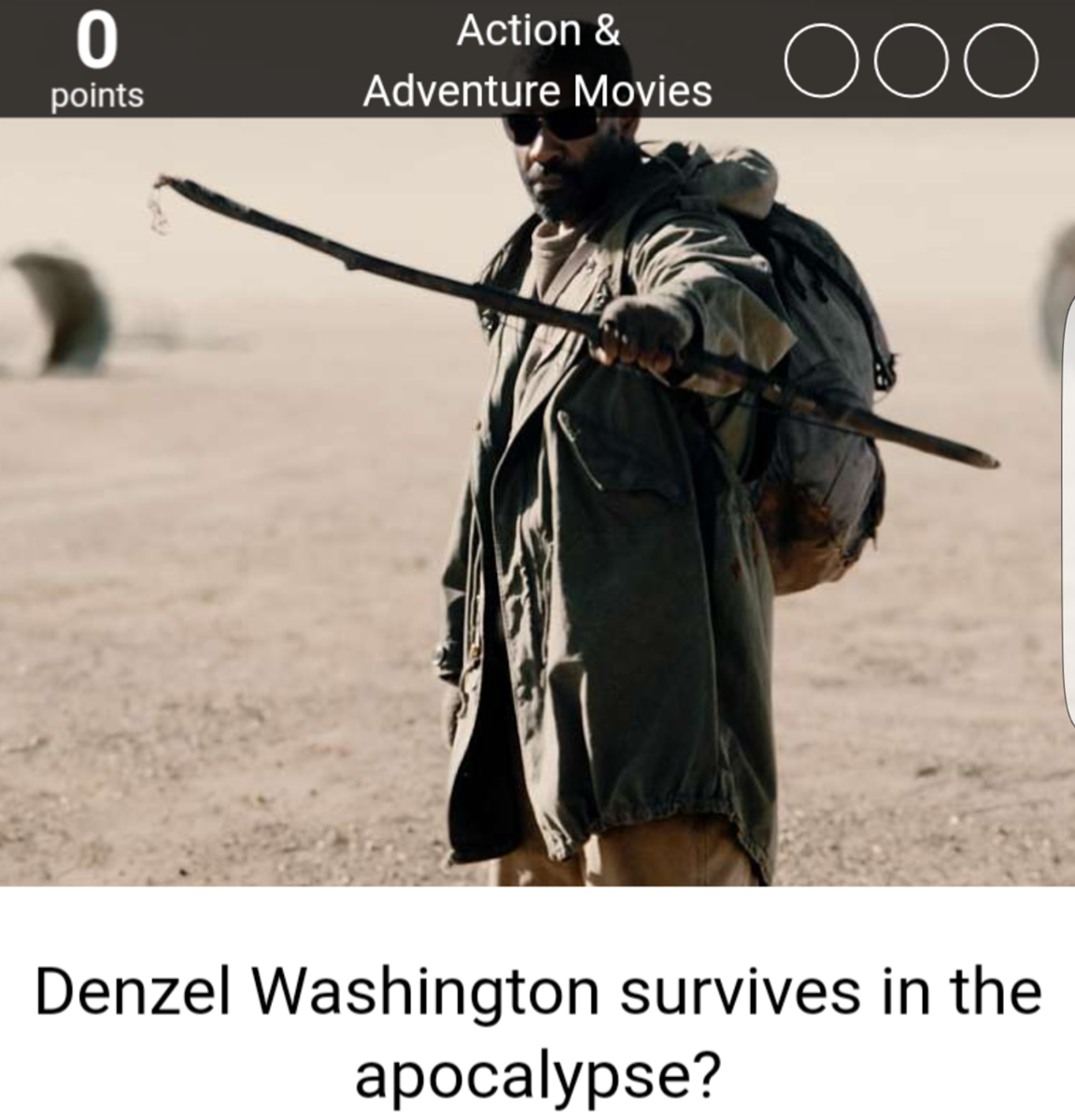 Galatron is a quick play, retro sh'mup in which you tap and hold to take control of your spaceship and fire relentlessly at your foes at the top of the screen. Of course, the difficulty increase and eventually you'll die a pitiful death.

I'd love to rave about this but Jewel Academy is a fairly typical match-three puzzler about moving and matching jewels in a specific time frame to collect as many points as you can.

Kaburin! Ball is actually pretty addictive. Though it's a simple game, you're on a ball rolling across a course with holes in the floor and enemies wandering around. You tap to jump and tilt your phone to steer in the direction you want to move in. Easy peasy.

It may be a little stereotypical but this one's my favourite of the bunch. You've got about 60 seconds to build burgers to order and send them off to customers. It's actually much harder than it sounds and if you can rack up a super high score, you must be a wizard.

Which one's your favourite? Let us know in the comments below!