Fieldrunners Attack! is a departure for the series. But it’s a departure that’s been a long time coming, and it feels like it’s a step in the right direction.

Rather than following the same tower defence template that the series is famed for, this is sort of a light strategy outing with some resource management thrown in for good measure.

And it all gels together really quite well. It’s not that revolutionary, but it throws in some neat ideas that mean you’re going to have a blast while you’re playing it.

The game starts off reasonably gently. You’ve got a hero and a few units, you plonk them on the battlefield and then tell them what to go destroy.

Each level you’re raiding has a number of buildings you can loot, a number of defences that will attack you, and a large central base. Destroy that base and you’ll finish the level whether you’ve looted the other buildings or not. 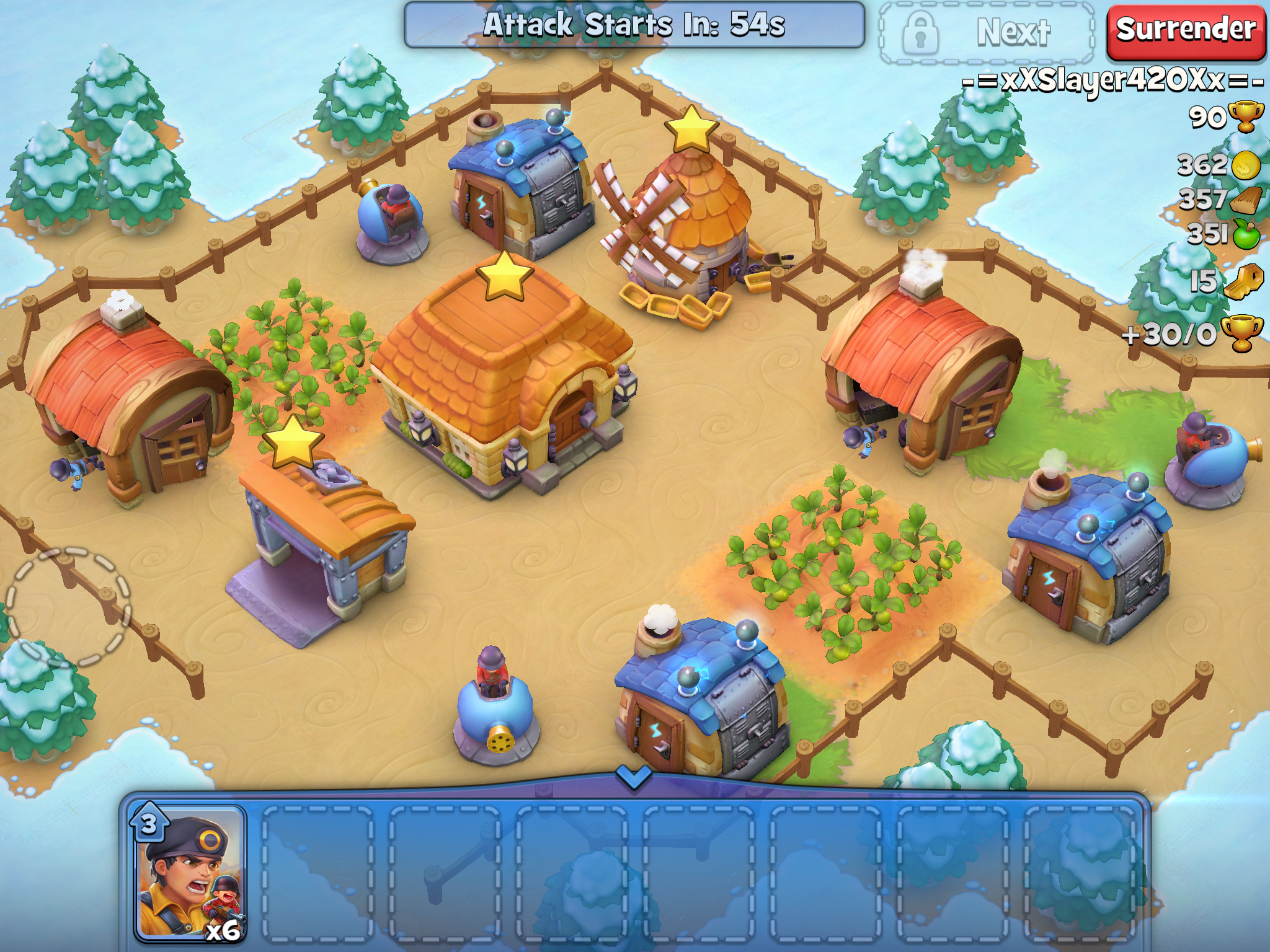 You’ve also got a base of your own, as you might imagine, and you need to add new things to it as you get further into the experience.

You’ll stick gun emplacements, barracks, power plants, resource gathering stations, and a bunch of other things, upgrading it all as you go.

Your army gets bigger as well, and you’ll need it to. You add more heroes with different skill sets, and they add an extra layer of strategy to the game.

Then you realise you can tap to move your units anywhere, rather than just pointing them in the direction of a target, and even more possibilities open up. 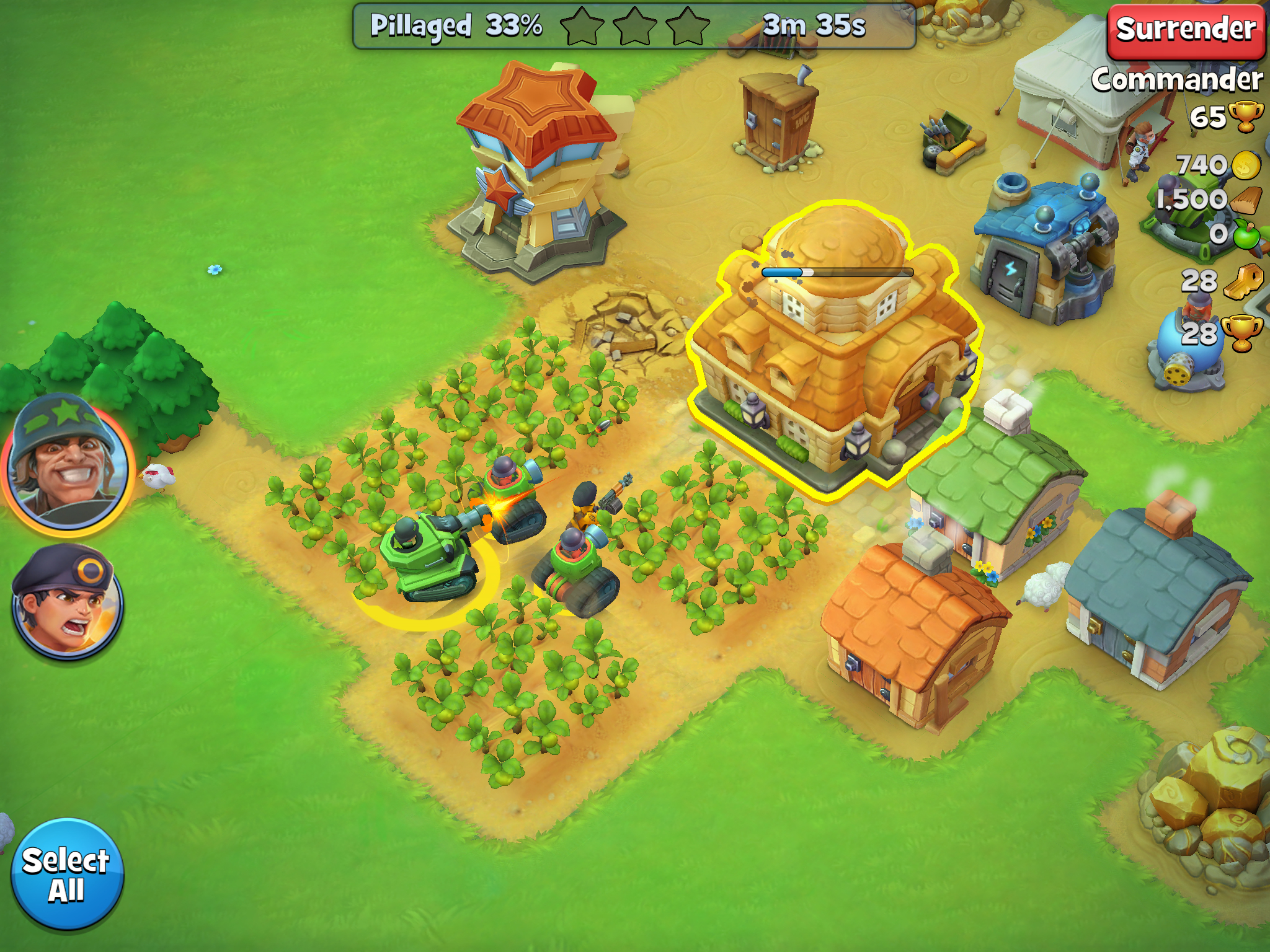 Where other games just have your warriors charging in and taking control, here there’s far more going on. You can skirt around a base with some of your troops while smashing in the front door with others.

And the fact that you don’t have to destroy everything makes things even more interesting. Smash and grab raids on tougher bases are surprisingly thrilling.

The game keeps things fresh by adding new heroes and giving you more options when it comes to fights. It all gets a bit grindy after a while, but it’s fun before it does.

It might not be the Fieldrunners you’ve come to love, but that’s a good thing. There’s some tower defence here, but it’s closer to Clash of Clans than anything else.

Although it’s Clash of Clans with a bit more beef. And that extra slice of meatiness means it should be far more palatable to a lot of more seasoned players.

An interesting change of direction for the series that actually adds something to the genre it ends up in
By Harry Slater
| Dec 13, 2016 |
iOS
Find out more about Fieldrunners Attack!
SEE COMMENTS

Carve and slice to perfection in the shape-sculpting puzzler Turn