Don't call it a comeback

Earlier in the week, Sony made the announcement that it was bringing some of its old console properties to mobile. If you're thinking that sounds like a direct response to Nintendo, you're almost certainly right.

Unlike Nintendo, however, Sony isn't quite going all-in with its mobile gaming plans. For one thing, it's only announced the releases for Japan. For another, the games that have been revealed are, if not forgotten, than certainly a little dusty.

PaRappa the Rapper, Hot Shots Golf, What Did I Do to Deserve This, My Lord?, Arc the Lad, Wild Arms, and Sora to Umi were at one time loved by a devoted - and often sizeable - fanbase though. Which got me to thinking.

Which other forgotten or underused Sony-published PlayStation games would we like to see on mobile? Here are just a few. 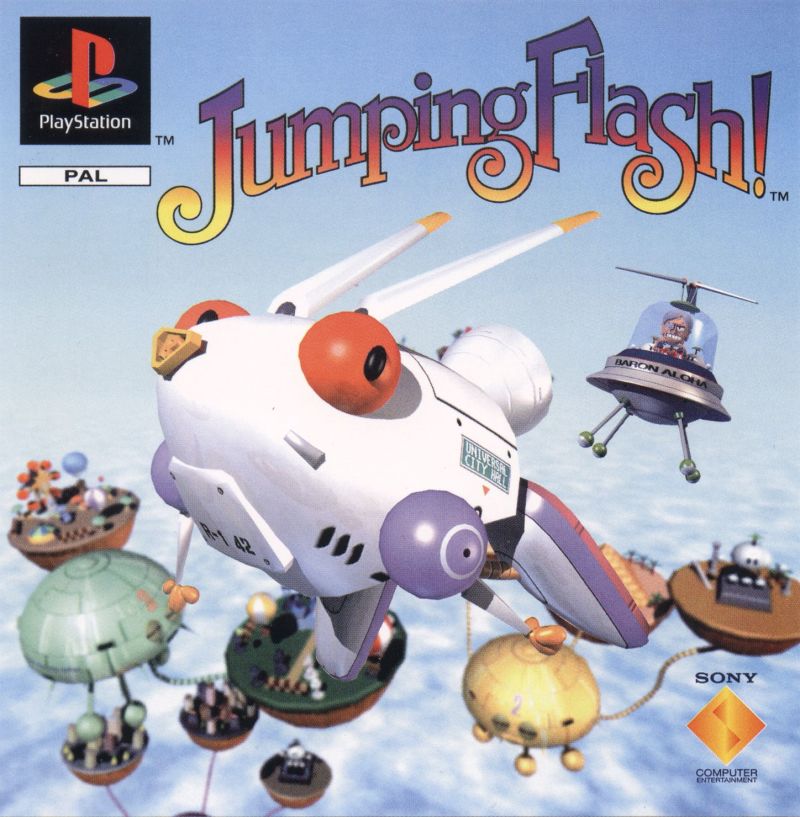 Looking back, Jumping Flash represented an all-but-abandoned evolutionary path for 3D platformers. Just a year after its release, Super Mario 64 would set the tone for the genre over coming decades, leaving the likes of Mirror's Edge and certain adventurous first person shooters to pick up on its vertiginous first person leaping.

Jumping Flash was a deeply odd game, placing you in control of a robotic bunny in a series of abstract, vertically-oriented levels. But I'd rather like to see that oddness get a second chance at life on mobile. 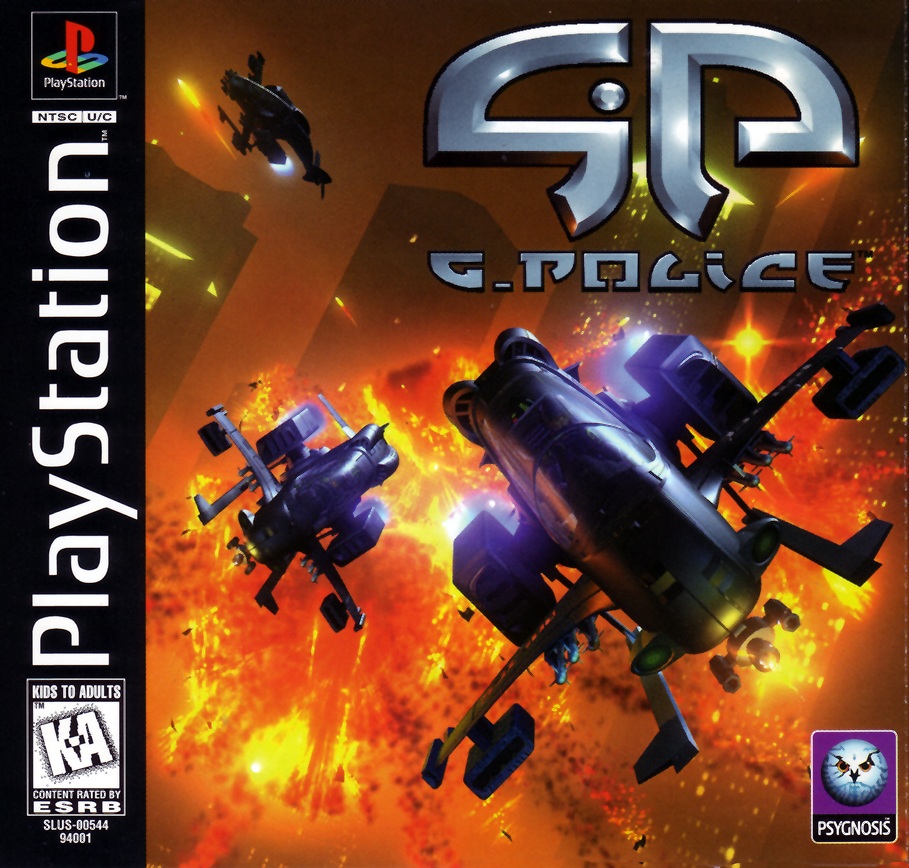 G-Police is one of those games I remember playing on the original PlayStation and thinking I was experiencing a slice of the future. And not just because of its cool Blade Runner-like sci-fi setting.

Mixing arcade action with flight sim elements in a semi-open world, the game placed you in control of a futuristic police helicopter and set you to enforcing the law across a bunch of overpopulated domes on a colonised moon. Would such a game work on mobile? With a little accelerometer magic, I don't see why not. 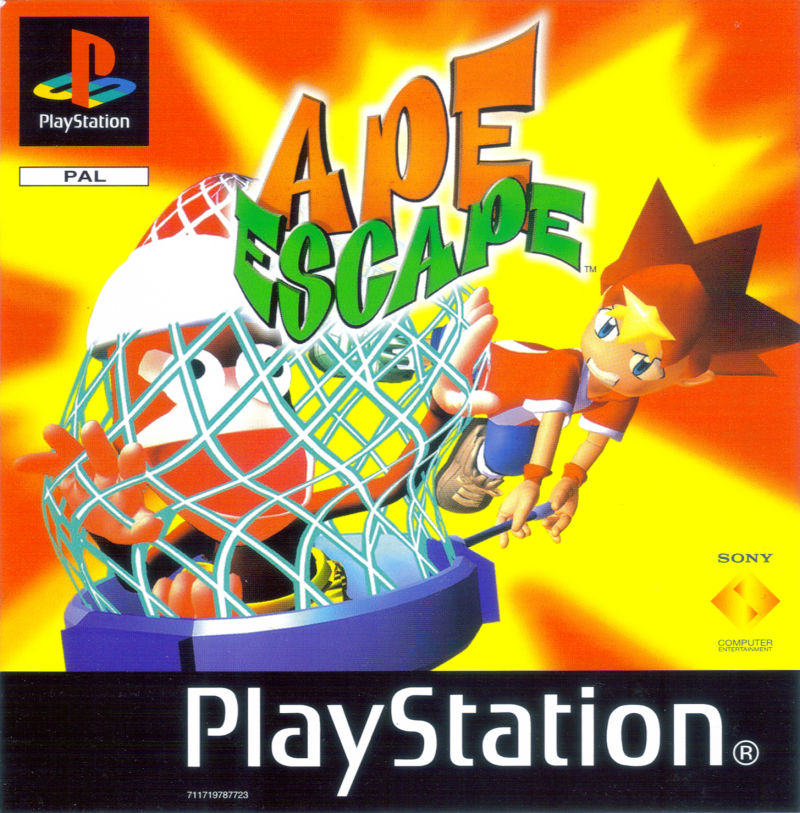 If it had launched a little earlier in the PS1's life, Ape Escape would undoubtedly have become the console's official cute mascot at a time when such things were still deemed necessary. As it was, Ape Escape was used to push Sony's first DualShock controller, and was the first game to make that peripheral's analogue sticks a necessity.

Mainline Ape Escape games were excellent fun, asking you to scoot around colourful levels scooping up errant apes with a large net. If such a concept isn't ripe for a modern mobile comeback, I'm not sure what is. 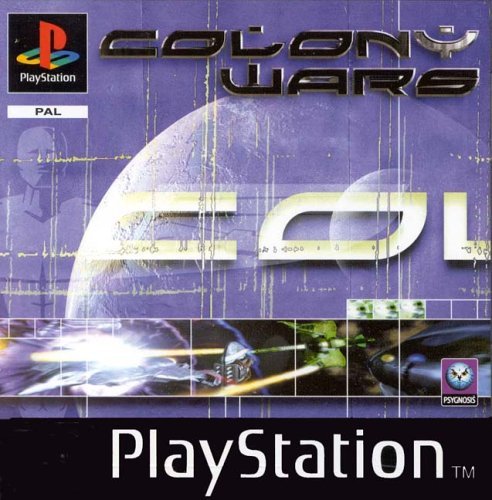 More epic sci-fi action from the PS1 days - though Colony Wars sent you into outer space. At the time of its release, futuristic flight sims were all the rage on PC, but Colony Wars honed the formula for Sony's first console.

These were beautiful games (there were two sequels) in their day, with hulking capital ships and dazzling lighting effects. More importantly, we'd like to see some more high-class free-roaming space combat on mobile. Galaxy on Fire is getting awfully lonely. 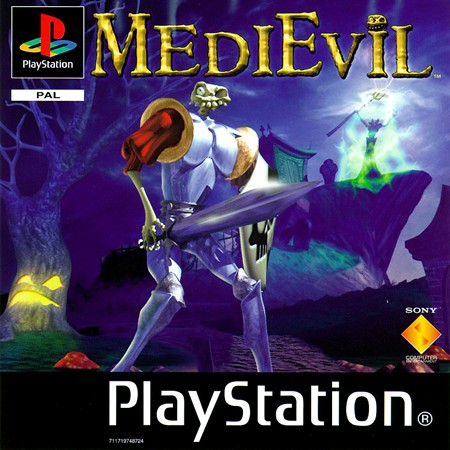 This third-person hack-and-slash adventure was well-liked in its day, thanks to its tongue-in-cheek schlock horror setting and fluid combat.

It would need a big revamp to appeal to a modern audience, but the series is ripe for a mobile resurgence given the popularity of roguelike dungeon crawlers these days.

Which abandoned or forgotten Sony games would you like to see revived for mobile? Let us know in the comments.

The psychological horror Layers of Fear: Solitude is now available on Daydream VR

Gaming's not about a console now, says Sony, announcing PS4. It's about the best places to play