I'm counting down the days

It's been a little while since we talked about the heavily-awaited Death Road to Canada, but it looks like we may getting it around January. 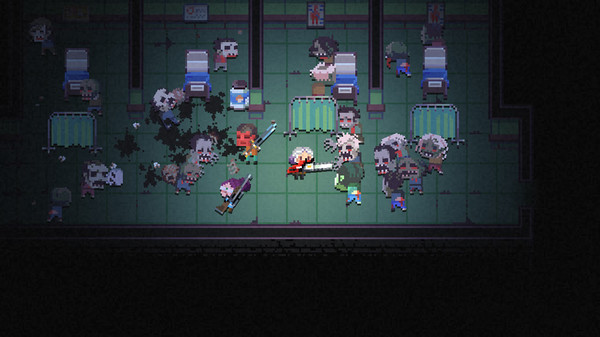 Death Road to Canada is a permadeath road trip simulator in which you, and a car full of jerks, have to travel across country collecting supplies, survivors, and attempting not to die. Swarming through the cities, across highways, and countrysides, zombies are trying their best to rip you limb-from-limb and eat you.

According to the game's forum page we could be looking at a January release. "Yeah we're shooting for January because the App Store is pretty much closed to us for new releases until the holidays are over." Fingers crossed there won't be a further delay, but perfection takes time. 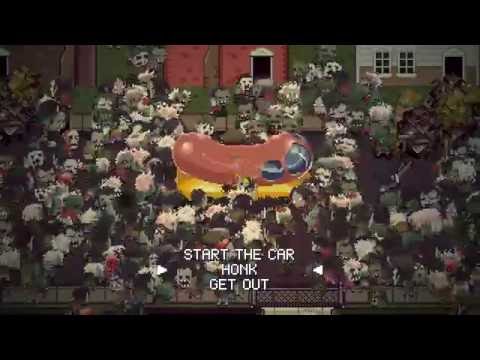 The monochromatic puzzler Cubway releases on Android, goes free, and gets a HUGE update