Not long to wait-

Many months back you may recall a game called Golem Rage which I brought to your attention. Finally it's just gotten a gameplay trailer and rough release date. 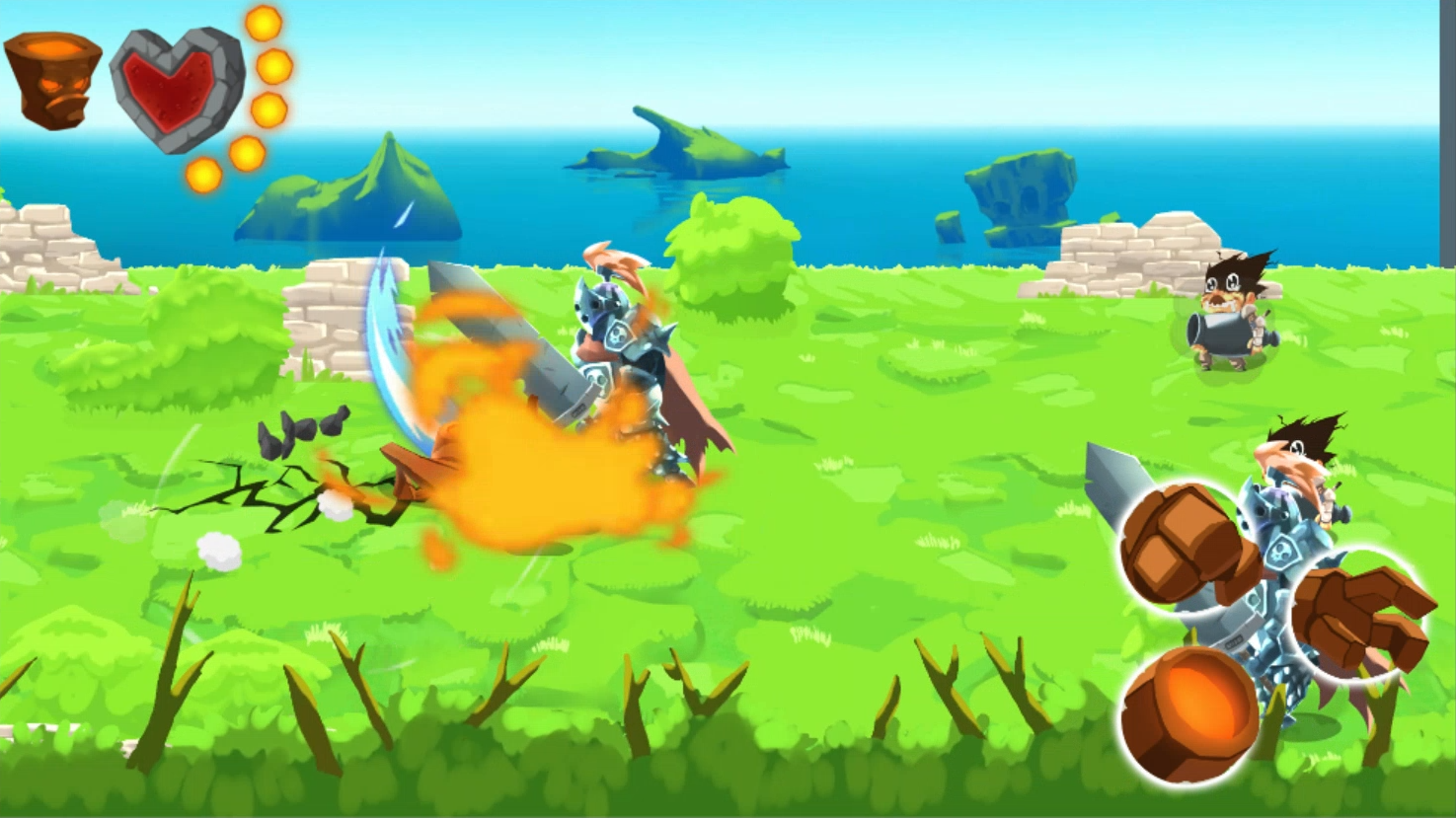 Having been accidentally wrongly created by a greedy military, you (the Golem) have to barge through lines of defences and kick some serious butt so you can escape the kingdom's confines. It's not easy though - this hardcore arcade runner will demand intense concentration as the levels progress.

So far we've got 30-40 short(ish) levels which as you progress offer up harder and harder challenges and more difficult foes to vanquish.

After months of work we're now looking at a January 2017 release date for both iOS and Android. Let's hope it'll stick to it, but we never know in the mobile market.

Keep up with the game's progress on its forum page. We'll let you know when the game drops.