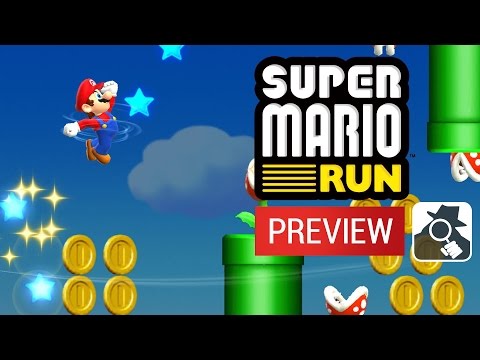 Subscribe to Pocket Gamer on
Before I played Super Mario Run, I had to ask myself a question that I never thought I'd be asking: How can Mario compete with Rayman?

Yeah. In the bizarro universe of mobile gaming, Rayman is the reigning champion of platformers, and now some portly Italian plumber is here to try and steal the throne. How did that happen?

But, despite them both being auto-runners (games where the hero runs through the level by themselves, leaving you to focus on jumping and whatnot), the games do play quite differently.

Nintendo's game is one you play with the steely determination of a master Mario player. Forget playing this game with one hand, and eating a cheeseburger with the other - you'll be hunched over the screen, unblinking, as you try to nail jumps and collect coins. 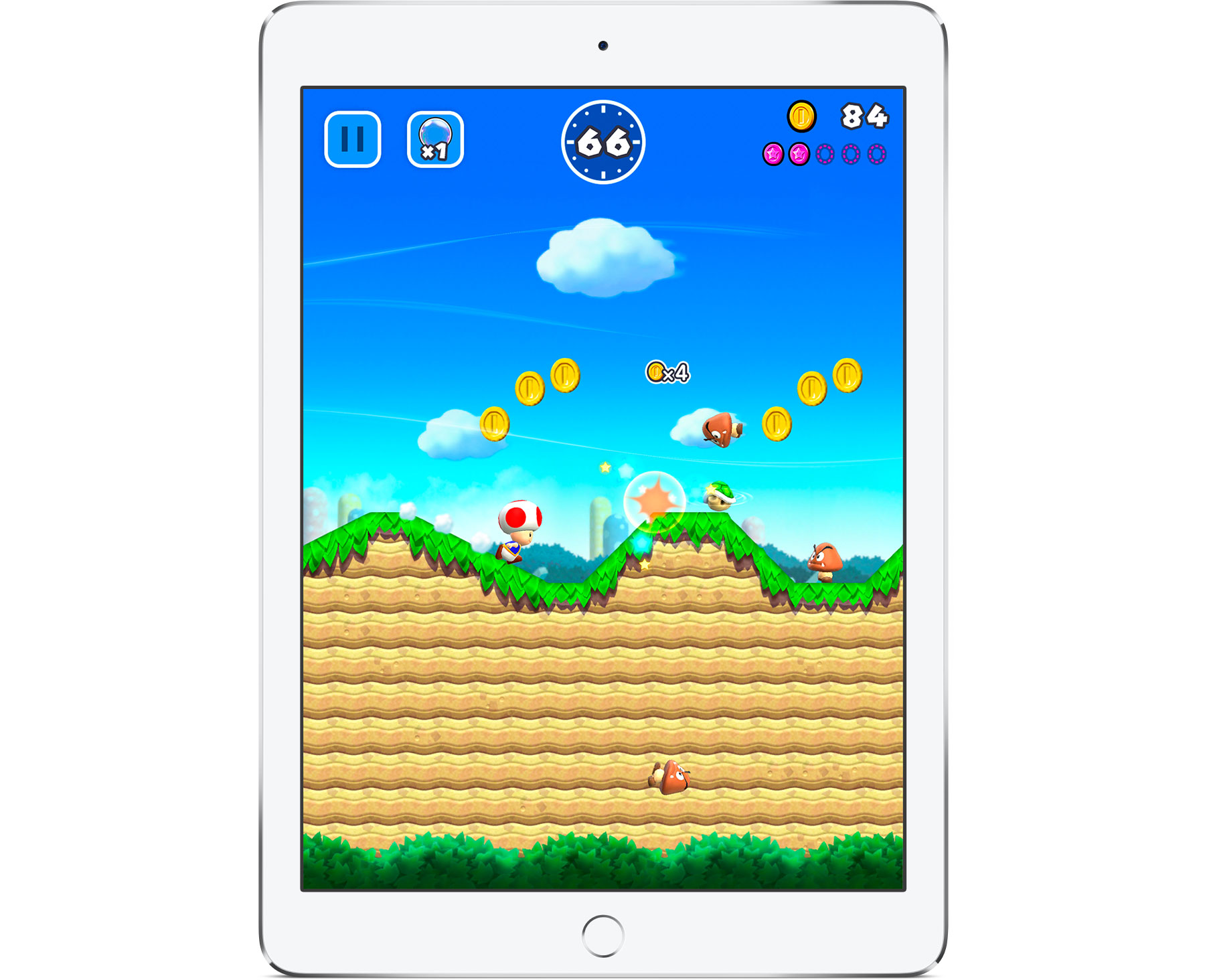 Simply getting through the level can be tough. But picking up all five pink or purple or black coins in one run is even harder. And then there are the multiplayer Toad Rallies where you must constantly pull off crowd-pleasing moves to out-race and out-style the ghost of another player.

Super Mario Run doesn't have millions of levels - and it definitely doesn't randomly cobble together new stages. Instead, the game's got a handful of strong, hand-crafted assault courses.

They all feature different routes to take, and most stages introduce some new idea - like Donkey Kong Country-style cannons, weirdo ghost houses, shifting walls, and bouncing flames - before throwing them away to make room for something else.

Another interesting idea is the pause block. If Mario hits one of these he'll stop in his tracks, letting you wait for enemies or platforms to line up before you start running again.

This allows for a bit of a breather, more complex challenges, and a way to stop yourself from running headfirst into a goomba. Unlike Rayman, Mario can't punch enemies - though, he can do a new leapfrog move over them. 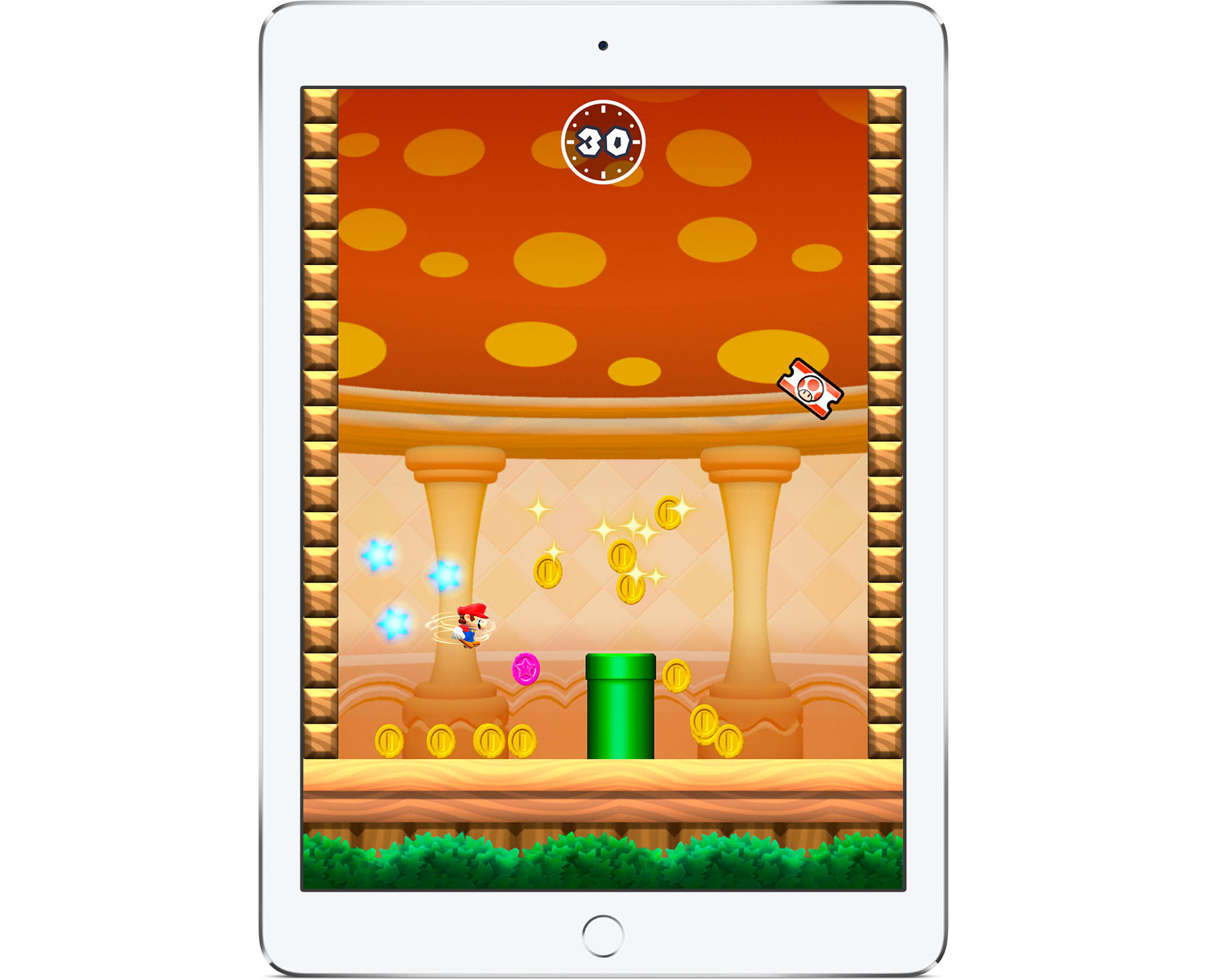 Finishing levels and winning Toad Rallies gives you currency, with which to build your own Mushroom Kingdom. Here you can pop down castles, houses, pipes, and blocks.

It's simple but pleasant enough and don't worry - this isn't about waiting 12 hours for tiny toad carpenters to construct a house, or paying gems to speed up the process. The game's got no in-app purchases beyond the one-off payment to unlock the full game.

Special buildings unlock all sorts of goodies including extra characters with unique abilities and bonus stages.

I enjoyed my time with Super Mario Run, and I'm looking forward to the final game. I can already foresee the addiction of getting every coin on every level, and competing for Toad affection in Toad Rally. Does it top Rayman, though? Wait for the full review.