Down but not out

It ain't dead yet. It's down, but not out. The Vita may be on its last legs but we still found it easy to find 10 games worth playing from the last 12 months.

Let us know your favourite Vita games of 2016 in the comments below. 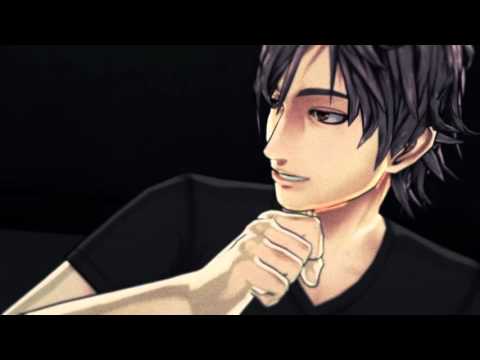 This game fits neatly between 999 (play it on DS) and Virtue's Last Reward. And if you played either of them, you'll know what to expect here.

Nine people, trapped together in a madman's gameshow. You'll jump between three protagonists as you wrestle with moral quandaries and try to solve tricky escape-the-room puzzles. 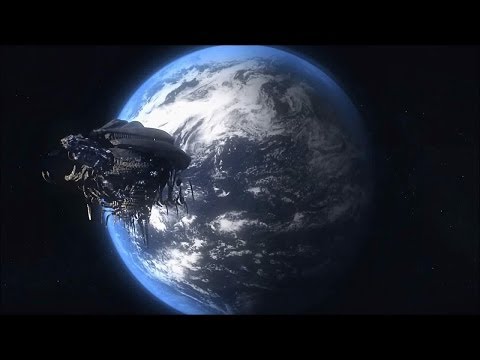 Fighting off an alien invasion would be as much about politics as tactical warfare. And that's reflected in XCOM: a grand sci-fi strategy game from Firaxis.

Because between every alien battle, where you send squads of soldiers out in tense turn-based tussles against ET, you'll also have to be diplomatic and secure your government funding.

Screw up either side of the coin and it's game over. 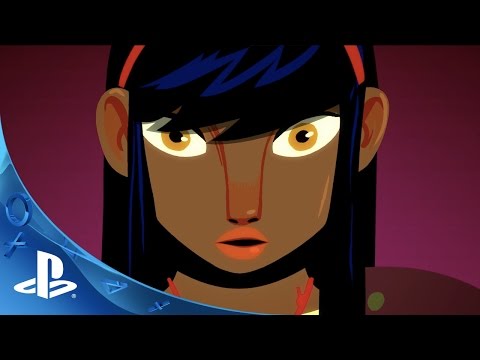 Severed only works on a touchscreen. Good job the Vita's got a massive great touch-sensitive display, then.

It's a dungeon-crawling adventure where you defeat enemies by slashing away at their most gooey bits. You'll chop up eyes, score through arms, and juggle loads of enemies at once.

The game's also got a trippy art style and a vibe that is just out of this world.

The Legend of Heroes: Trails of Cold Steel II 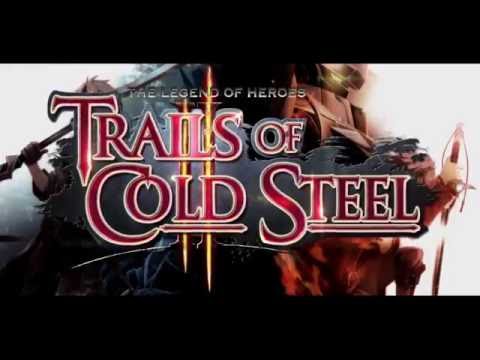 If JRPGs are your bag, you pretty much need a Vita. Case in point: the sprawling, fantastical Trails of Cold Steel II.

It's got a good battle system (with plenty of improvements over the first game), and an epic story that continues the events of the first game. You'll need to have played Cold Steel 1 to really understand what's going on, mind you. 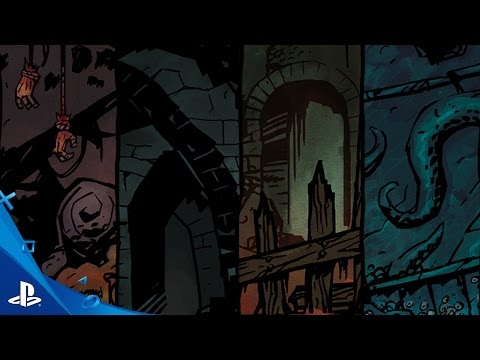 When you're looking after a team of people (like, say, a group of games journalists on a website), you need to consider their mental wellbeing, as well as their strengths and abilities.

Darkest Dungeon will prep you for this: everything in the game can impact your team's psychology and if their psyche gets fractured you're going to have to deal with self harm, kleptomania, dumb decisions, and fatal heart attacks.

Best chuck them in the brothel to raise their spirits. In Darkest Dungeon, I mean. Not at Pocket Gamer. 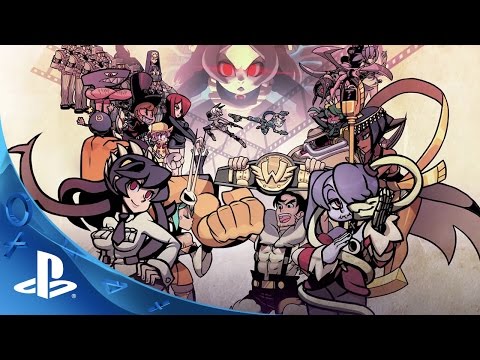 Skullgirls is more than just a pretty face. Though, it is that too - a hyper violent Saturday morning cartoon with crazy characters and ridiculous attacks. It might be downgraded on Vita, but it still looks sharp.

And it's also a hugely accomplished fighting game: a technical and tournament-level beat 'em up (designed by BlazBlue expert Mike Z) that has a dedicated fan base. 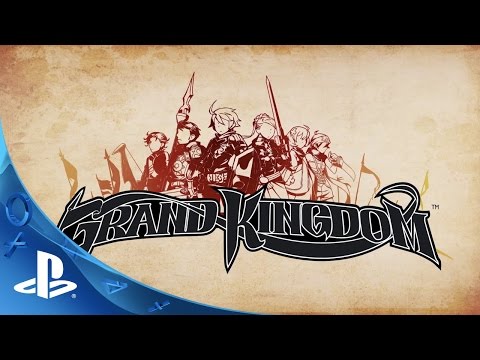 Grand Kingdom takes influence and inspiration from all over the place. It's got plenty of ideas from JPRGs, but also mixes in stuff from classic fighting games, and has board game elements too.

This makes for a game that is deep and involving - and don't forget the luscious art style which has hints of Dragon's Crown and Odin Sphere. 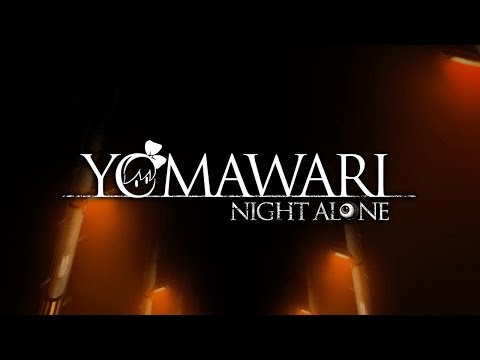 If you want a survival horror game on your Vita, there aren't a lot of options. And that's a shame - playing a spooky game in bed, in the middle of the night, under the covers, sounds brilliant.

You do have Yomawari: Night Alone, though. It's an isometric game about leading a girl through city streets as she hunts down her lost puppy. The game tugs on all your favourite childhood fears to freak you right out. 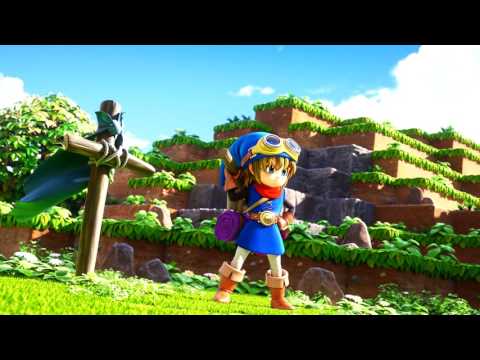 Don't write it off as Minecraft clone. Yes, you mine for materials and build structures out of blocks. But there's more to it than that.

The game adds more structure to the Minecraft formula, where you're not just building stuff for fun and YouTube fame, but to help restore a community that was destroyed. Probably by dragons, to be honest.

Day of the Tentacle Remastered 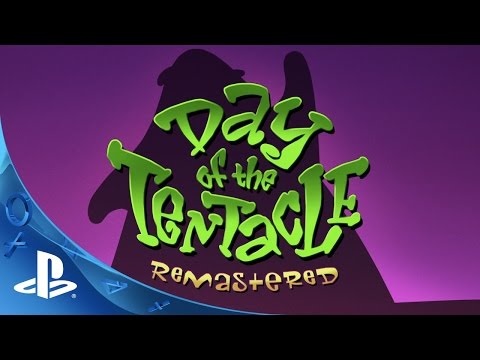 It might just be the best point and click adventure ever made. Viciously funny, and with bonkers puzzles that will have you thinking for yonks.

The game's set in a single house - but you'll see it in three different time periods. You'll have to get very clever if you want to send stuff to the future, or impact upcoming events.

The Walking Dead: A New Frontier counts down to release with a brand new trailer