Facebook launched Instant Games for its Messenger app recently, bringing IM and gaming together in perfect harmony. As if we needed any further incentive to waste time.

There's a decent selection of launch games for the new feature, and our very own Harry Slater has been posting some suitably snappy reviews for these bite-sized mini-games.

But if you want a one-shot round-up of the best Instant Games on Messenger, you've come to the right place. 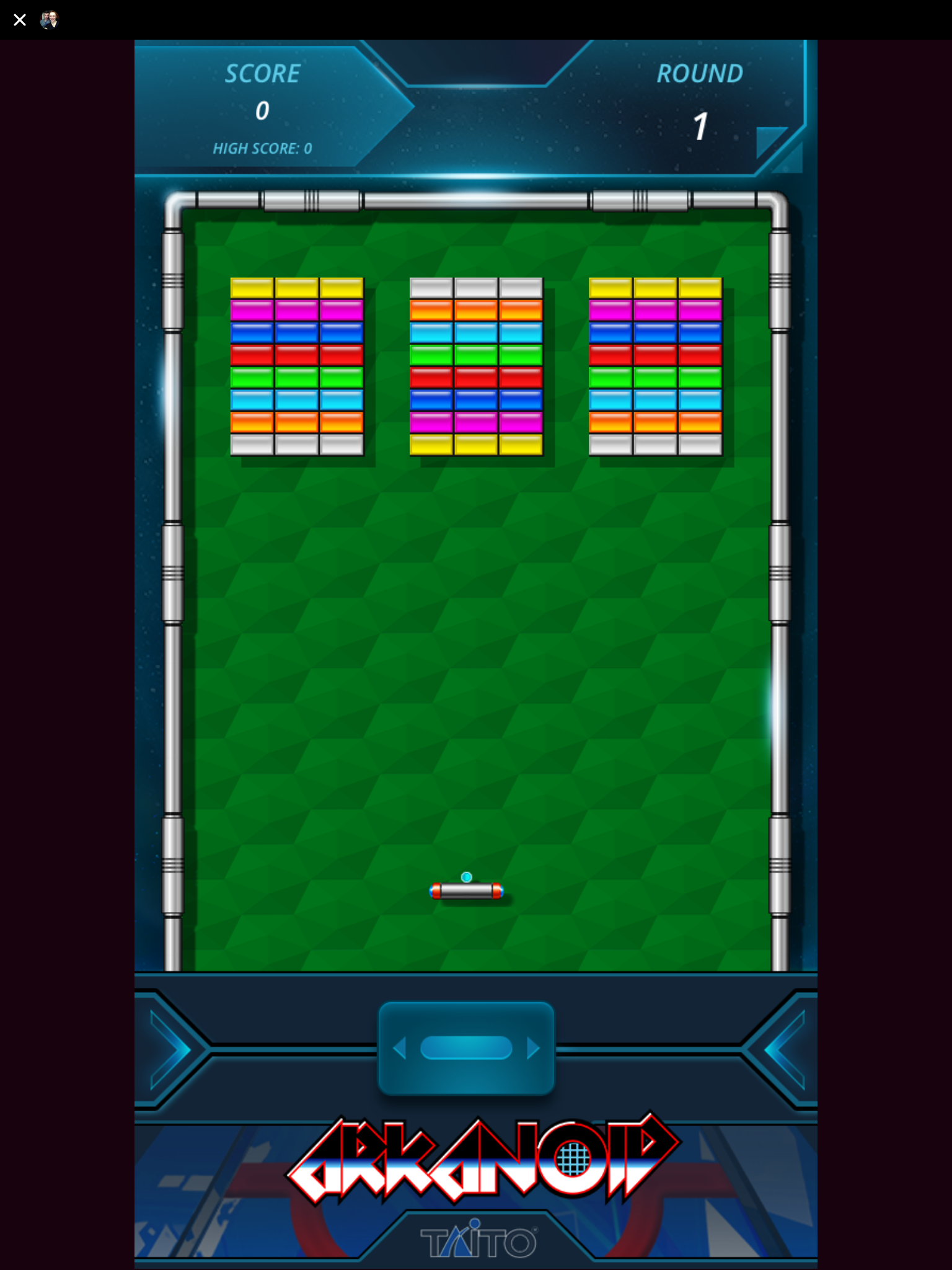 What distinguishes Facebook's launch games from Apple's similarly pitched iMessage equivalent is the pedigree of some of the games on offer. There are some big hitters here, including one of the original and defining bat and ball games.

Arkanoid is pretty ace in any format, and wouldn't you know it? It works brilliantly as a quick turn-based high-score gamer with your chums. Bust blocks with a ball, keeping it in play by sliding a bat from side to side. Then challenge your buddies to best your score. Simple and brilliant. 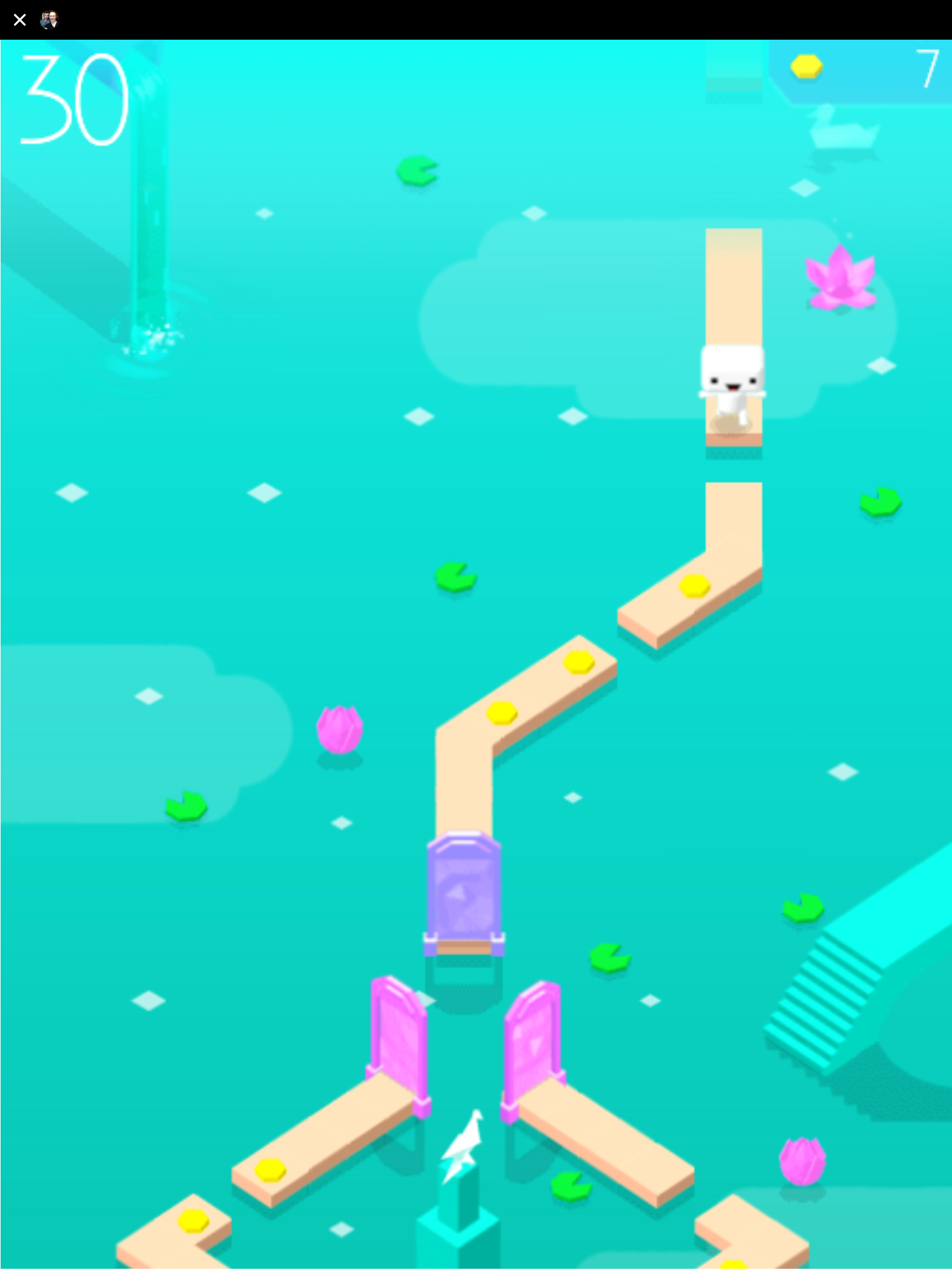 This one is surprisingly great. Surprising because it's an endless runner (zzz, right?) with an art style that apes at least two indie darlings that I can think of.

And yet it plays really rather well. Its combination of an isometric perspective, top-down movement, and a novel split-character mechanic makes for an engaging competitive high-score game. 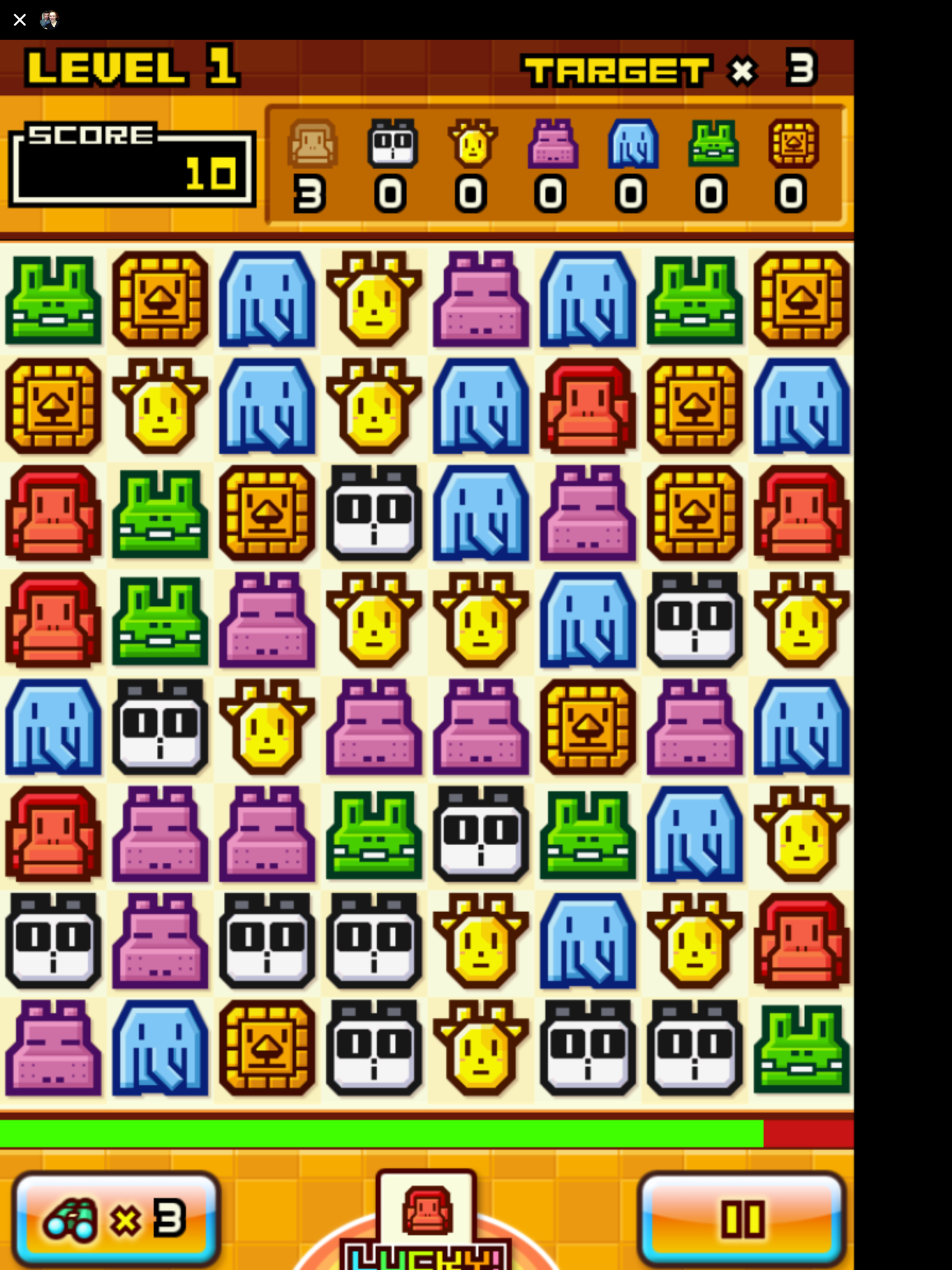 It's Zoo Keeper, so of course it's brilliant. If you haven't encountered the Game Boy Advance, DS, or mobile versions of this gem, it's quite simply one of the most charming match-three puzzlers around.

Somehow, matching up giraffes and monkeys to order makes it at least five times more compelling than matching fruit in certain other, more recent takes on the formula. 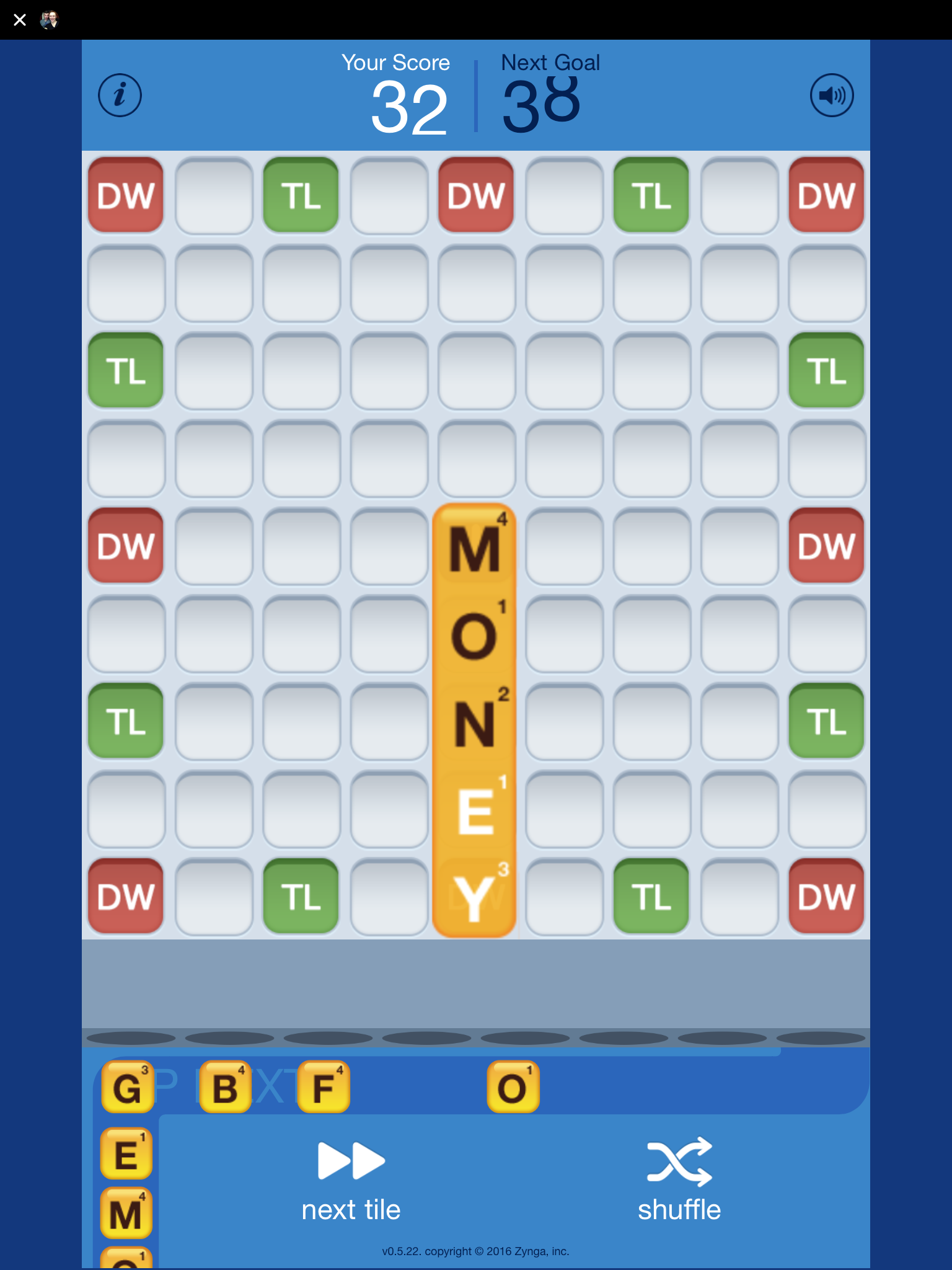 Words With Friends was a massive mobile hit several years ago, and your mum probably still plays it. Its 'mobile multiplayer Scrabble' concept is the perfect fit for messaging services like Messenger.

Here you get a rather more frenetic take on the game, with the pressure of a constantly replenishing tile allotment. Even the best spellers will wilt under the pressure. 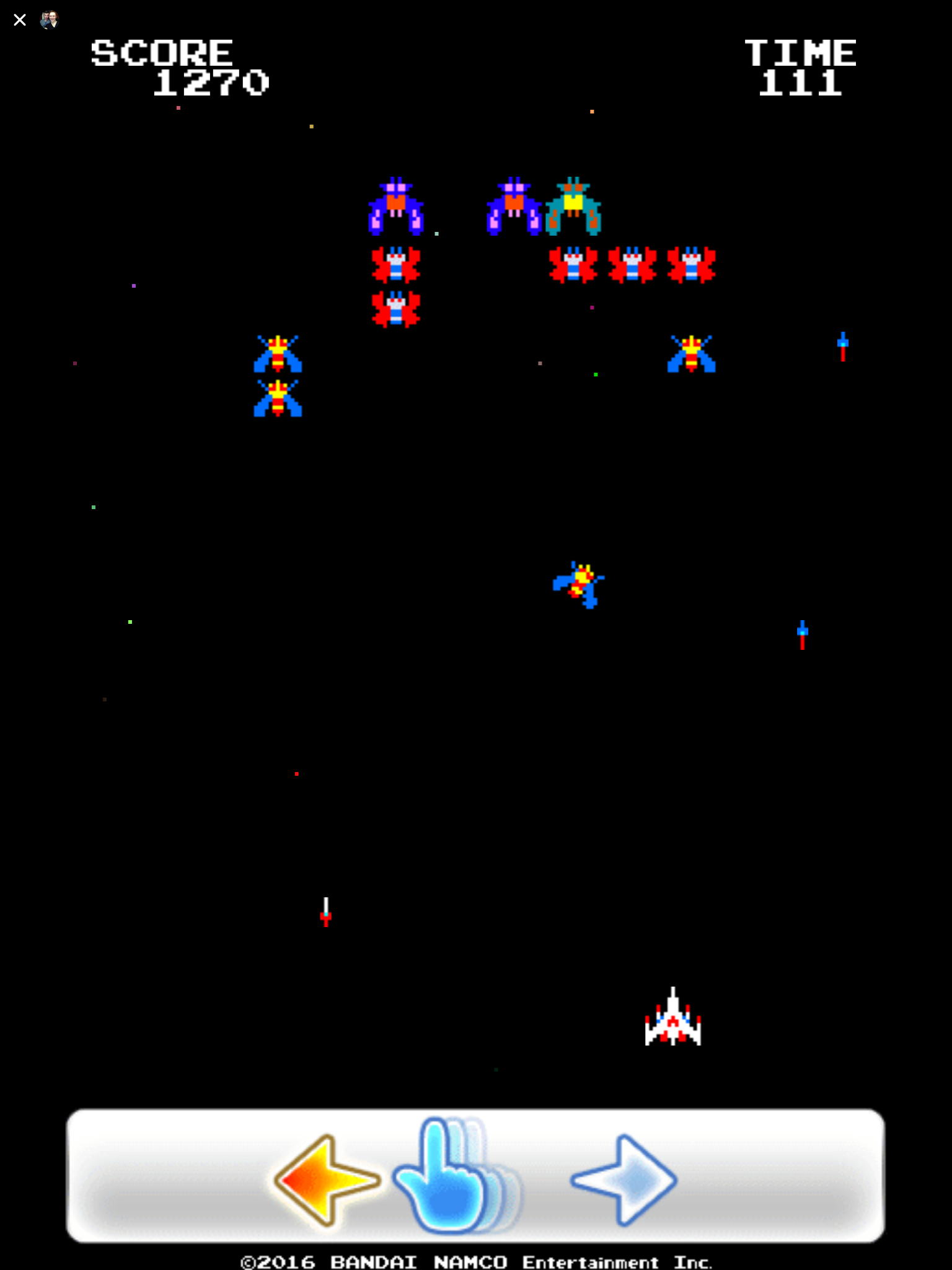 There's a choice between this and Space Invaders for your old school shmup kicks on Messenger, but Galaga is far slicker and more playable.

Part of that's down to the game's more interesting enemy patterns, of course, but it's also down to the way it controls and moves. 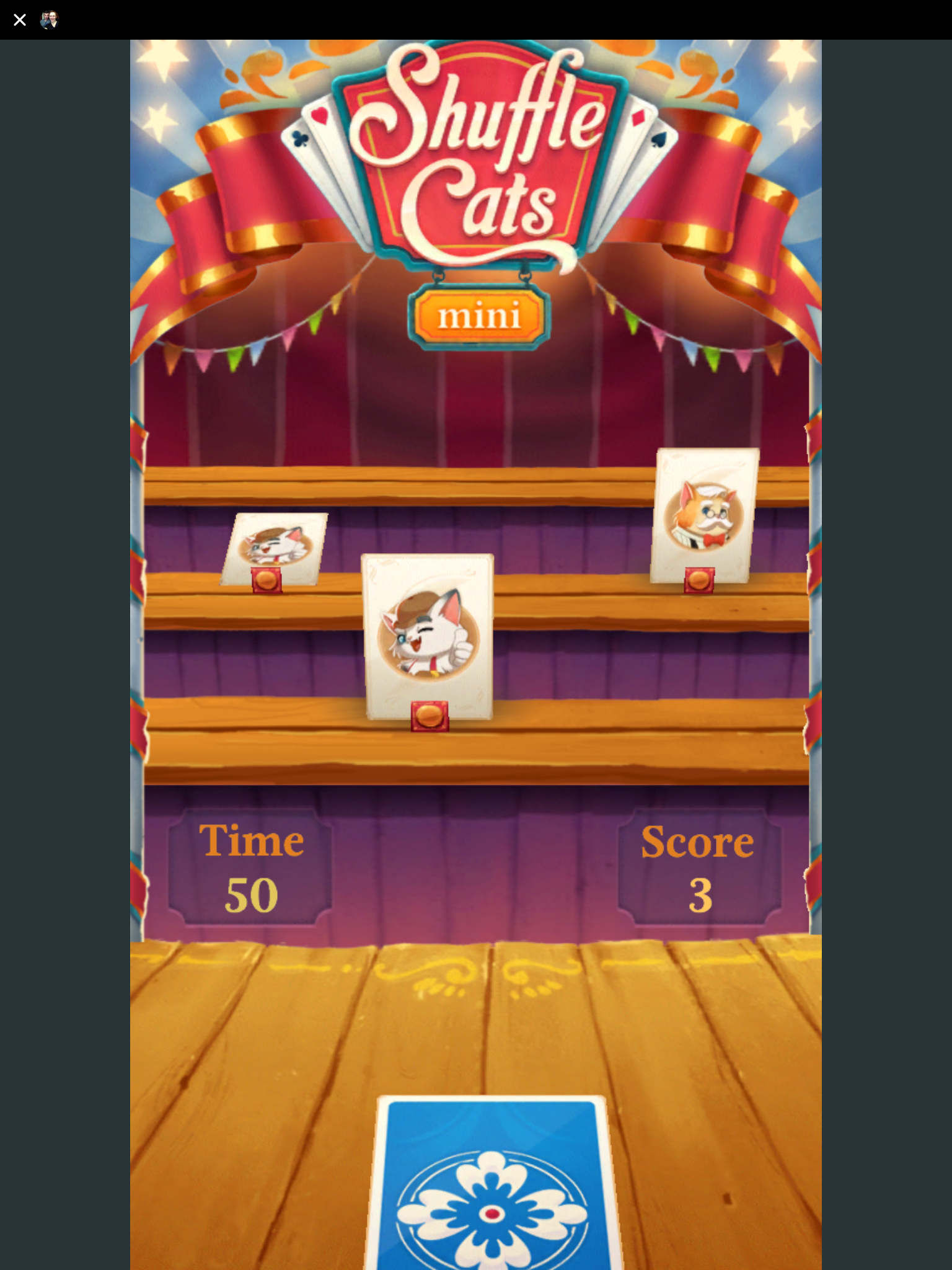 It's an elaborate name for what basically amounts to a digital version of a fairground target-shooting game, but Shuffle Cats Mini certainly scratches a particular itch.

It's also fun swiping to flick its cards at the feline targets rather than simply tapping directly on them. 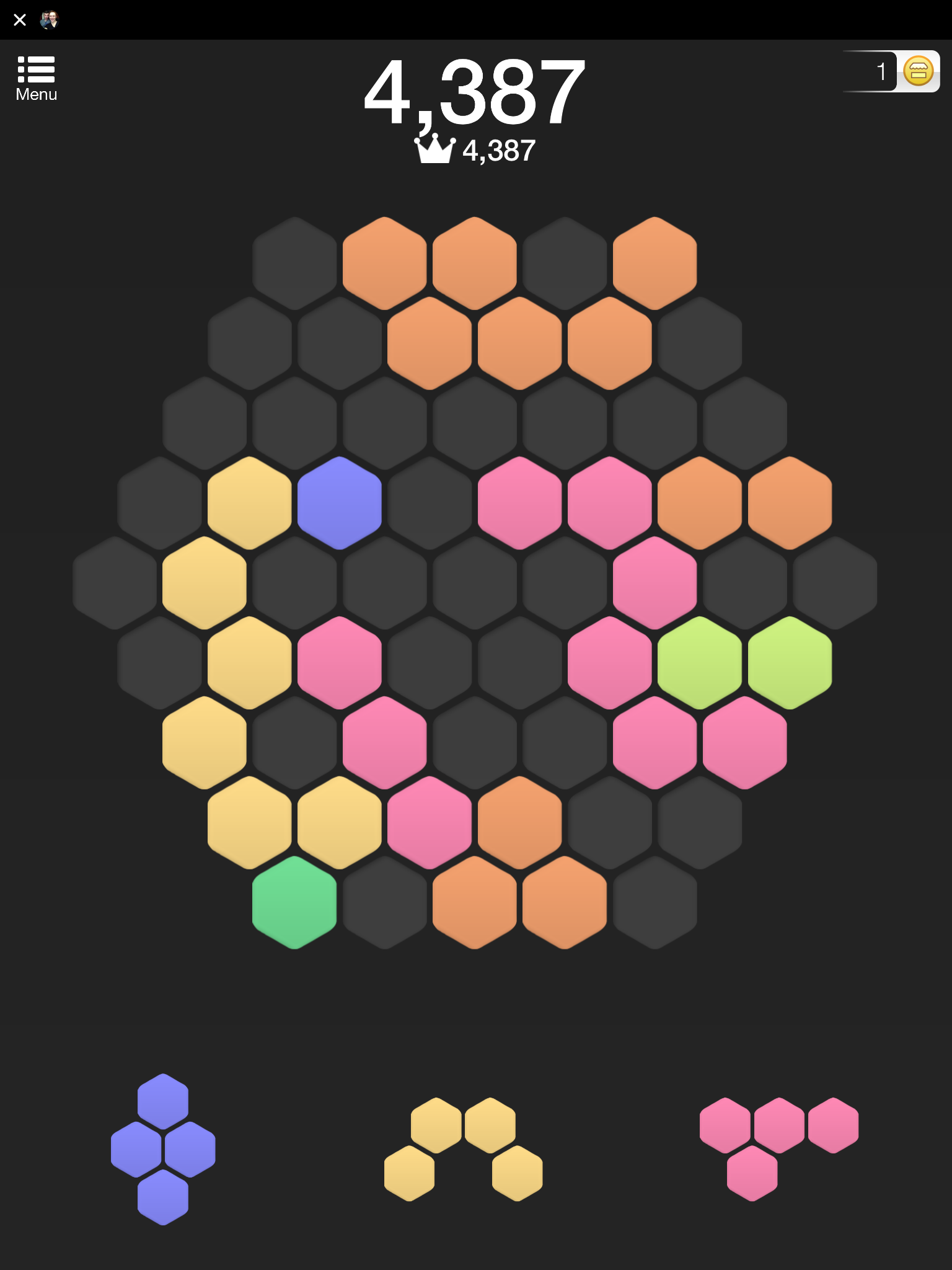 Here's another matchy game, only this time taken from the cooler, more abstract end of the spectrum. Hex FRVR asks you to connect straight and diagonal lines from one side of the board to another.

It's a bit like Blockbusters - only without general knowledge questions or Bob Holness. Bob who, you say? Man, you're young. Or not British. 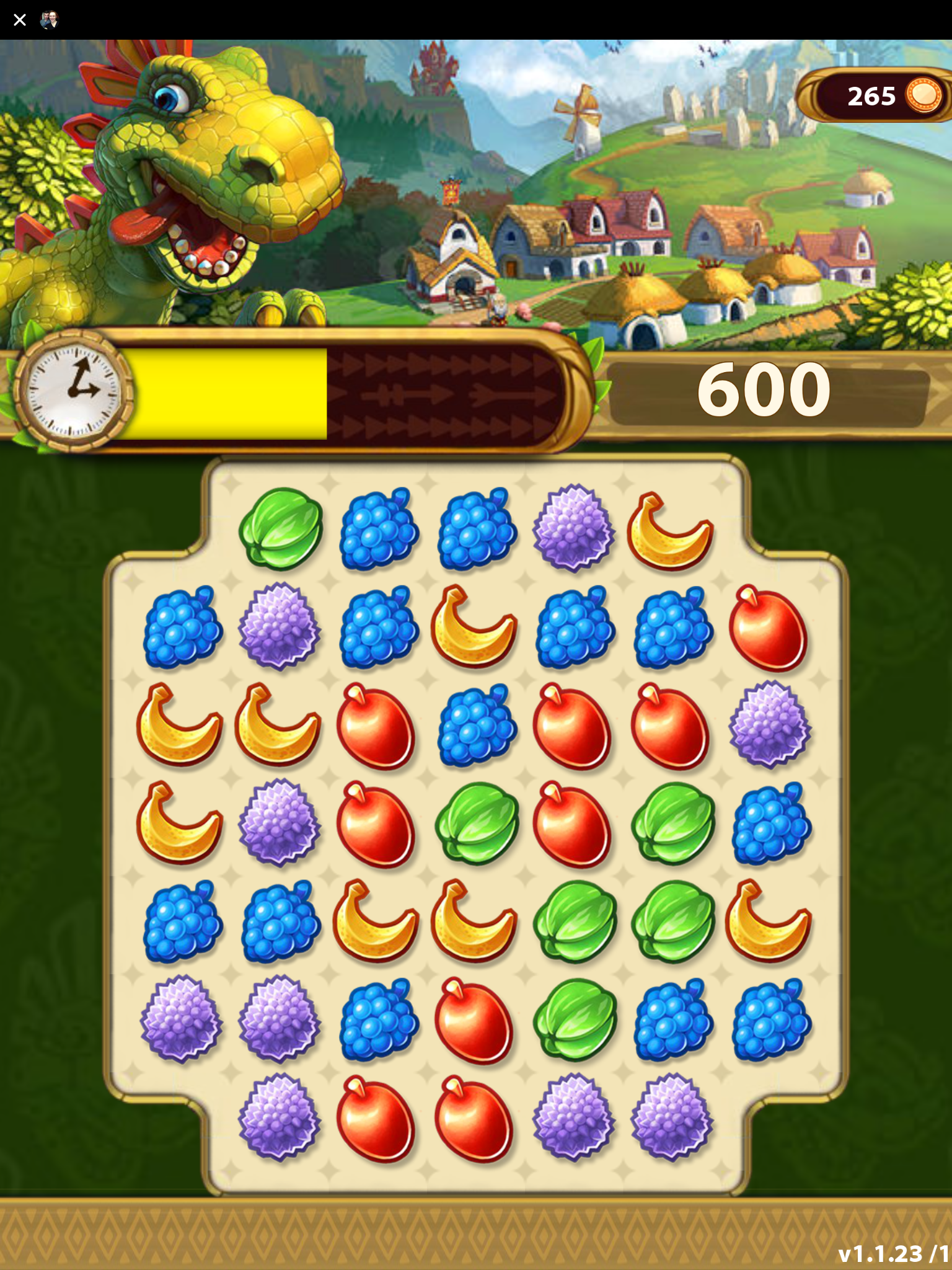 Oh, okay then. If you really must match fruit, The Tribez is your best (and only) bet on Facebook Messenger. Yes, even with the egregious use of 'z' at the end of a word.

It's pretty twist free in Instant Games form, although unlike the other games on this list, it's persistent. This means that the more your play, the more you unlock.