You'll probably know by now that Facebook launched Instant Games yesterday, meaning that you can now challenge your friends to beat your high scores in a variety of different games.

But what sort of things are we still missing in this compilation? Here are seven games we think need to join the fray in the future. While these may not be everyone's choice I've got my reasons so bear with me, 'kay? 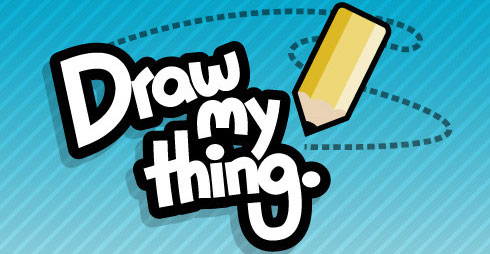 If you haven't experienced the majesty of Draw My Thing (or one of its many alternatives) you've been missing out. It's pretty much Pictionary but in digital form, and it's just as fun. Not only do you get to admire each other's epic art skills, you get to feel incredibly foolish at not being able to guess the simplest of words and vice-versa.

After spending a good half hour trying to beat one of PG's high scores on Track & Field earlier I started thinking about what QWOP would look like – especially on a mobile screen. If there's a game that used to rage me out harder than Nidhogg after a couple of beers, it's this one. But if I suffer, you suffer, and that way we can suffer together.

Yes, bear with me I know it's a browser game/app but I'm actually a little embarrassed by how many hours I sank into Slither.io. Then again, my reign as the server's number one snake makes me feel a little better about it.

Alternatively if we have to stick to the solitary gameplay based on high-scores alone, I'd be equally as happy to substitute that with the old Nokia classic, Snake. Who doesn't love Snake?

I know, how shocking that I would desire PinBall to be on the list, eh? TL;DR: I love PinBall.

From the seedy bar machines to the Windows built-in games, PinBall is a classic with a capital 'C'. Mixing its addictive and timeless gameplay with its high score-chasing replayability, the game is a perfect candidate for future additions. 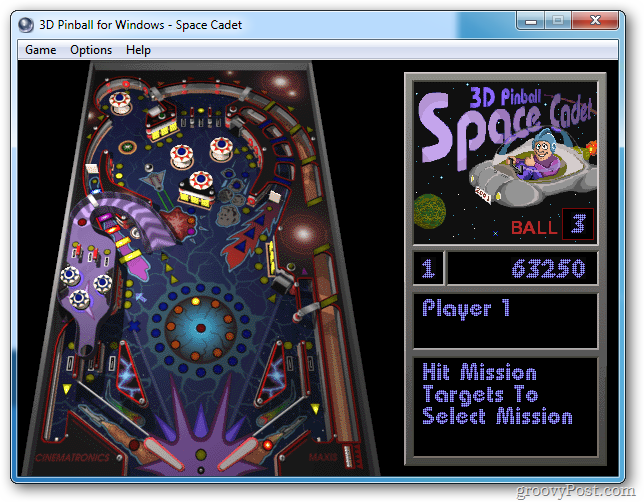 We need golf. Golf games are purely and simply entertaining, especially when you're going against someone's high score. Yeah, it may test a friendship or two but that's probably a good thing…unless you're stuck on a plane together and decided it was a great idea to go head-to-head whilst sitting hip-to-hip.

Puh-lease, how could you not see this one coming? With titles like Space Invaders and Galaga on the list where would we be without Tetris? This simple yet surprisingly frustrating game is certainly stressful enough to make you palms sweat and fingers shake, but it lends itself perfectly to competitive gaming. After all, no one's ever played Tetris purely for the experience.

Last but not least 8 Ball Pool gets my vote. Before you go off at me that it's already on Facebook – yes I know it is. However it'd be nice to be able to play it against friends without having to sign my details away to the devil just for a quick game. Rant over.

8 Ball Pool is a fantastic fit for Messenger as the ground work is already there. Sports games lend themselves to the platform brilliantly – similar to my comments of Stickman Golf above – the competitive drive will certainly have you coming back for one last shot at beating your friend's score and vice-versa.