Messenger Instant Games - How to get playing with Facebook's messaging service

Snt u a gm of pcmn

Facebook has just launched Instant Games for its Messenger service. This means that anyone using Messenger on a moderately capable iOS or Android device will be able to play simple asynchronous games with their contacts.

Yep, it's a lot like what Apple did recently with its own iMessage service. More importantly, it's yet another way to game on the go, which we're all for.

The PG team is currently playing through the various games on offer, but in this piece we're going to discuss something more fundamental - how in blazes you actually play these darned Instant Game things.

We're not massively impressed with how Facebook has rolled the feature out in terms of ease of use. If someone didn't point it out to you, you could quite easily go on using Messenger oblivious to the fact that you could play a bunch of games through it.

Here, then, is how you play Instant Games on Facebook Messenger.

Obvious one this, but the first thing you need to note is that both parties (you and whatever contact you want to play against) need to have the latest version of Messenger installed on their phones. You can download that here on iOS and here on Android.

Even then, there's no guarantee that you'll be able to play Instant Games against all of your friends. It only works on certain phones, though Facebook hasn't provided specific hardware guidelines. Which is helpful. All I can say is that I was able to get a to-and-fro going between my iPhone 6S and a contact with an old iPhone 5S just fine.

More important, it seems, is that your phone is running on "newer" versions of iOS and Android.

2. Start or open a thread 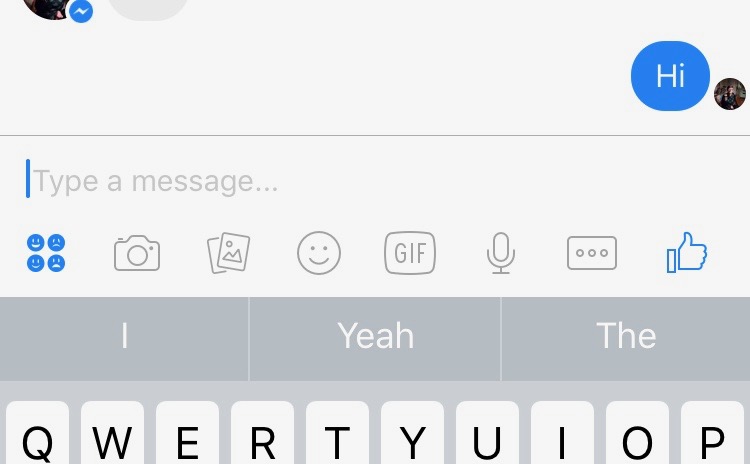 Instant Games are accessed from within Messenger messages, so either start a new thread or open an existing one to the contact you want to play. 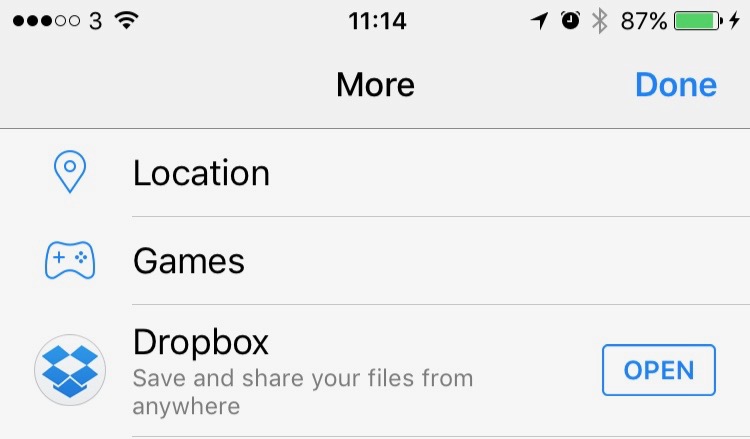 See that little box underneath the text entry window? The one with the three dots in it? Hit that, and you'll be presented with a screen containing a bunch of apps you can use in Messenger, as well as the ability to share your location. Oh, and one other option. 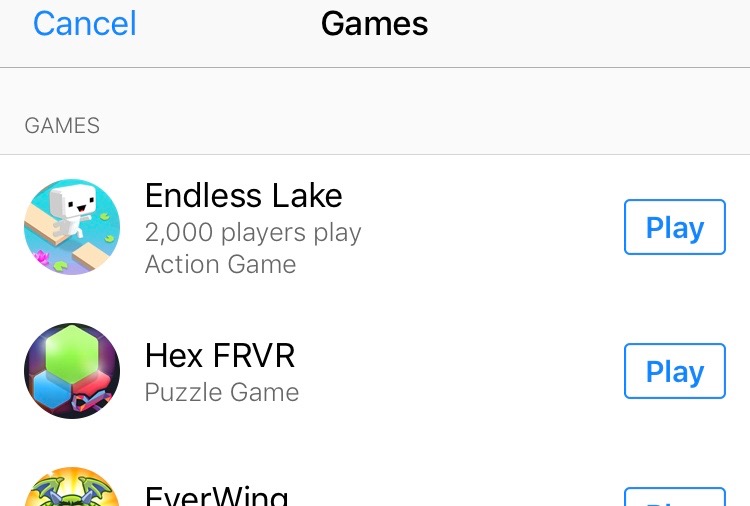 Sandwiched in between those apps and that Location sharing function is a new Games option with a little controller icon. Press it, and you'll be presented with a list of - you guessed it - games to play.

Press Play next to the game that interests you, and the game will load up in super quick-time. To get you started, here are our top seven that are available now. These games use HTML5, so they're not like discrete games you download from the App Store. They're effectively loading up in a web browser. 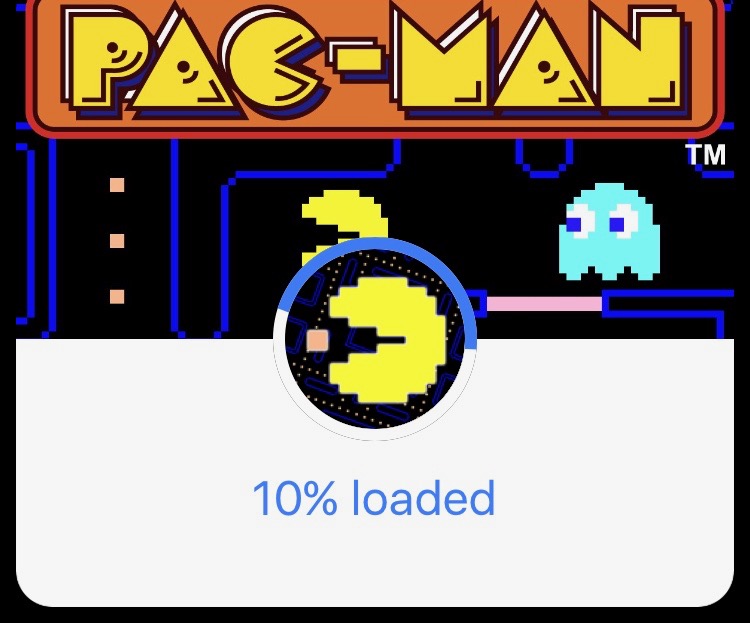 You're in! Now you just need to hit the Play Now button to start up a game with your opponent. These games vary in nature (as we will discuss elsewhere on PG), but all involve taking a turn and challenging your opponent to best the score you set.

Note that the other player won't be notified of your 'turn' and invited to respond until you've exited the game, and you can keep trying to beat your own score too. 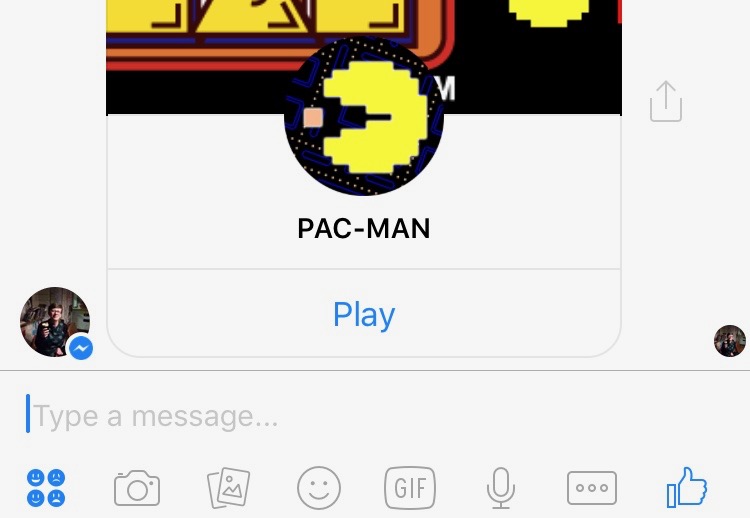 When it's the other person challenging you, you will receive an update on their score and a Play Now option within the message thread hit it to jump straight into a game. Easy!

You can also opt to Share a screenshot of your game with other Messenger contacts, which will include its own incitement to play. And thus begins the endless cycle of competitive casual gaming through a bright a breezy messaging service (cue Mark Zuckerberg's evil laughter).