Updated 13th December, 13:44: Time to CLUCK everything as Fieldrunners Attack! touches down on iOS.

Grab your copy of the game free-to-play on the App Store now and go conquer some territory.

You may remember the brilliant tower defence game Fieldrunners from a couple of years ago. Well, now you'd best get ready to take the offensive in Fieldrunners Attack! 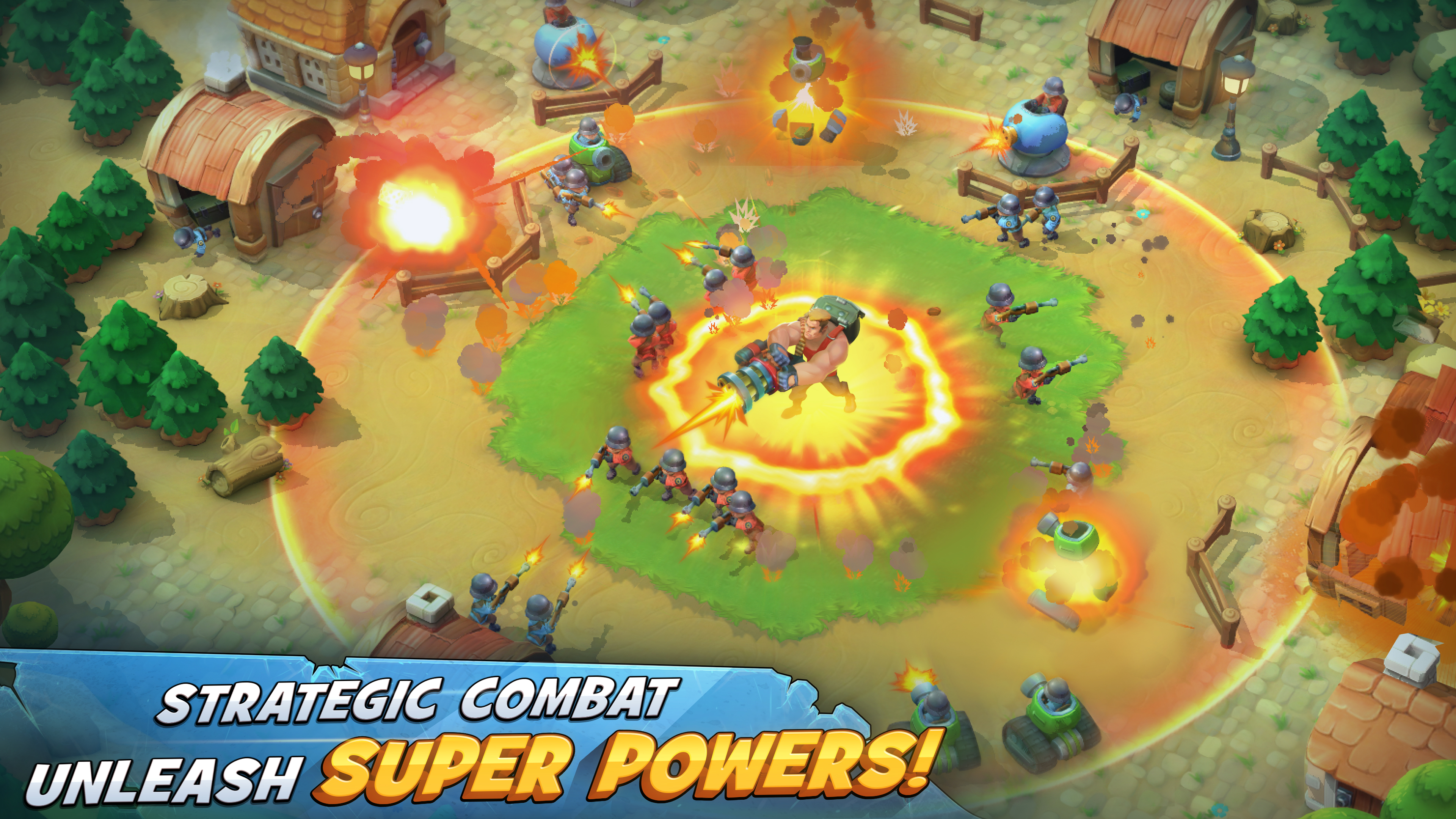 As opposed to what you've know the game to be previously, Fieldrunners Attack! turns it on its head entirely. Instead of defending your tower, you're taking up arms and charging into someone else's. Use your numbers, variety of troop types, and new squad heroes to raid the bases of other Commanders vying for control of the land.

Each hero has their own type of troop they specialise in, bringing that little something extra to the battlefield. Don't get comfortable though. You may be taking up an offensive position but don't forget about your own base. Other players won't hesitate in taking it over unless you've prepared for a smarter enemy.

Fieldrunners Attack! is so far set for release sometime in December on iOS. We'll let you know when the game drops. 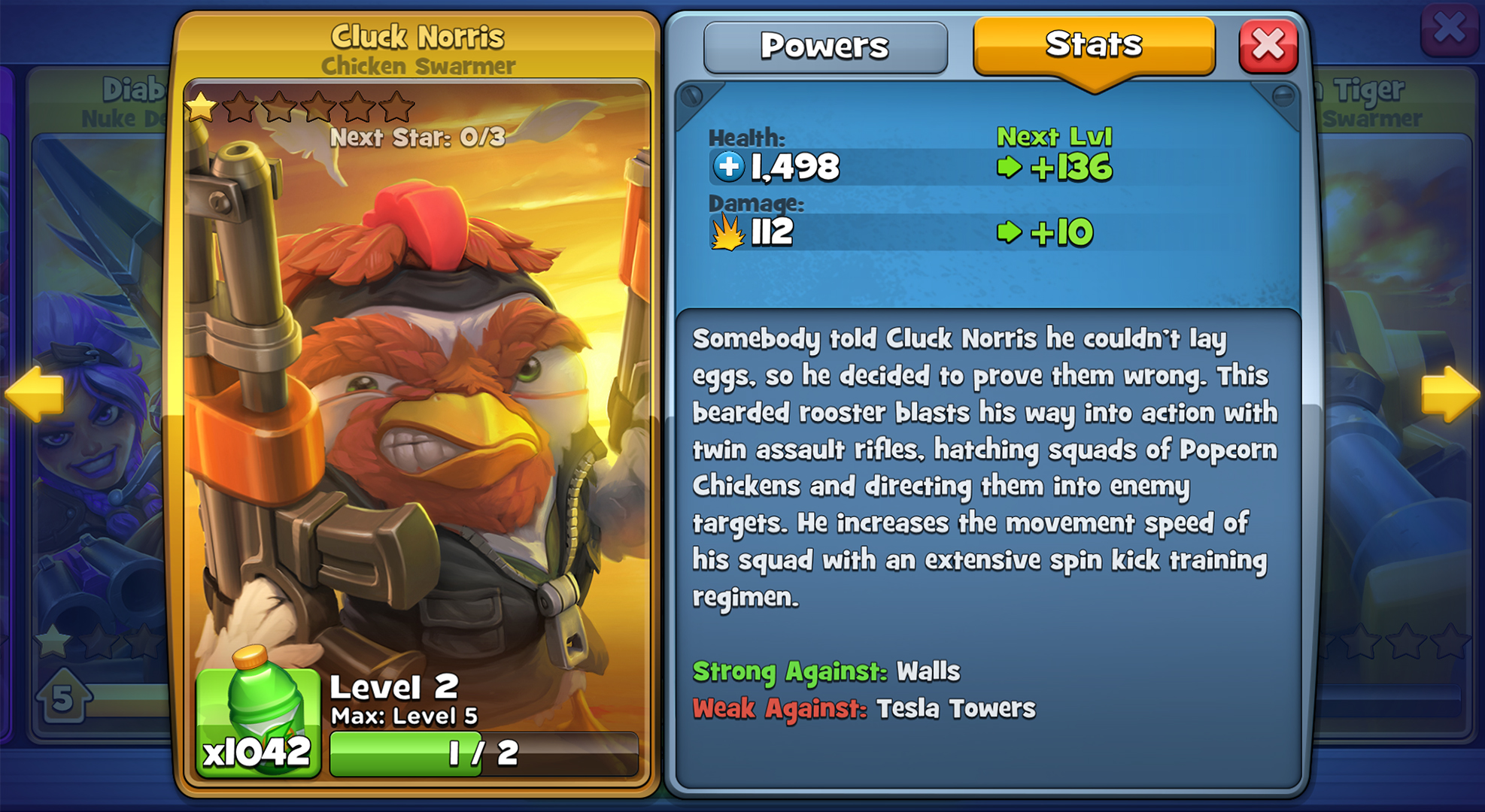