Get psychological in Distraint, a minimalist pixel horror, out now on Android

If there's one genre that's sorely forgotten about in the mobile industry it's horror, and lucky for you (and me) Distraint: Pocket Pixel Horror recently released free-to-play on Android. 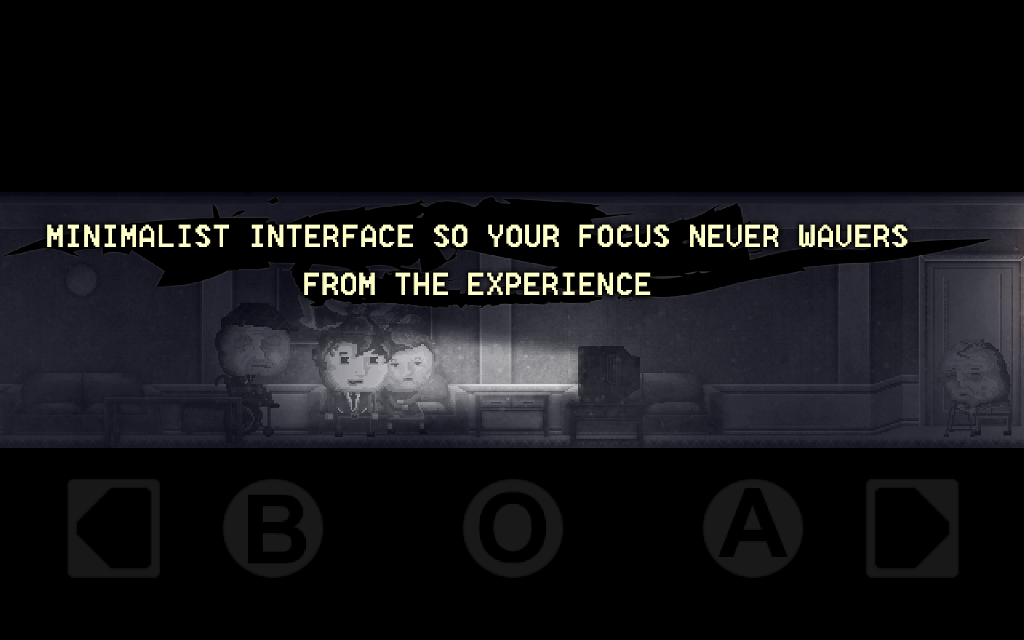 Distraint is a 2D psychological horror that originally released on PC in 2015. In the game you take on the role of a determined gent called Price as he seizes a properly from an elderly woman and tells you the story of his regret.

Complete with gorgeous, hand-drawn pixel graphics, the gameplay is super simple – move left and right to solve puzzles and progress – easy peasy. Twin that with its atmospheric audio and minimal design and we're looking at a rather lovely game indeed.

Head over to Google Play now to pick up Distraint. I'm not 100% sure as of yet, but I'd assume the game will also be coming to iOS eventually.

Save the galaxy at hyperspeed in arcade action game Collider 2