After an intense Black Friday weekend it's time for cyber Monday, so why not kick off the week with a sale. Final Fantasy V has just dropped to its lowest price yet on iOS. 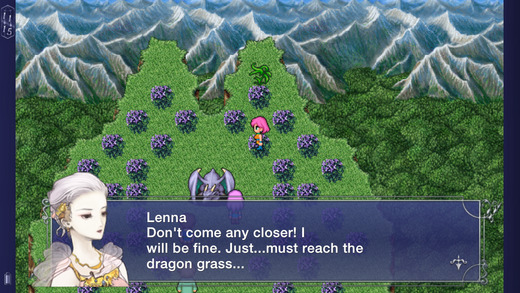 As you'd expect, Final Fantasy V is a fantasy RPG set in the same world as its predecessors. Following a band of four heroes, it's your job to save the world from an evil force and restore the four crystals that bring peace and prosperity to the earth.

Originally released in 1992 for Nintendo's Super Famicon, Final Fantasy V got its iOS port back in 2013 and has been received relatively well since then. The game was praised for its intense customisation, offering up 26 unique job classes to play with. It also offers up 'The Sealed Temple' from its 2006 release, the optional boss, Enuo, and a fantastic soundtrack.