Out There: Omega Edition and Out There Chronicles are two narrative space adventures worth picking up while they're on sale

Trust us - they're fantastic (and cheap)

"Three sales pieces in an hour!? The nerve!" I know, beloved readers, but it's Black Friday, what did you expect? Turn that frown upside-down because Out There: Omega Edition, and Out There Chronicles have dropped to a cracking price. 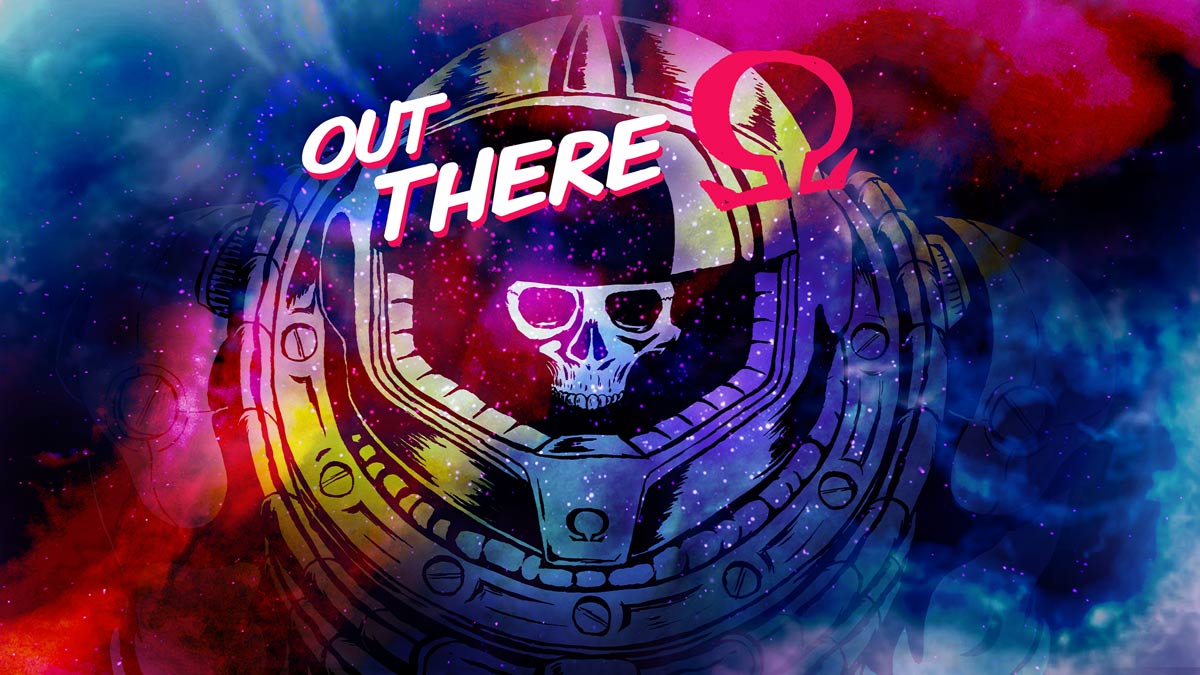 Out There is a narrative survival game in which you (an astronaut) wake somewhere outside of the solar system and have to tinker with your ships, refill your oxygen, and basically attempt to survive an extremely unfortunate circumstance.

You'll be aware by now that Out There: Omega Edition was absolutely raved about by pretty much everyone - we even gave it our prestigious Gold Award - and Chronicles exceeded our expectations as we awarded it Silver in our review. 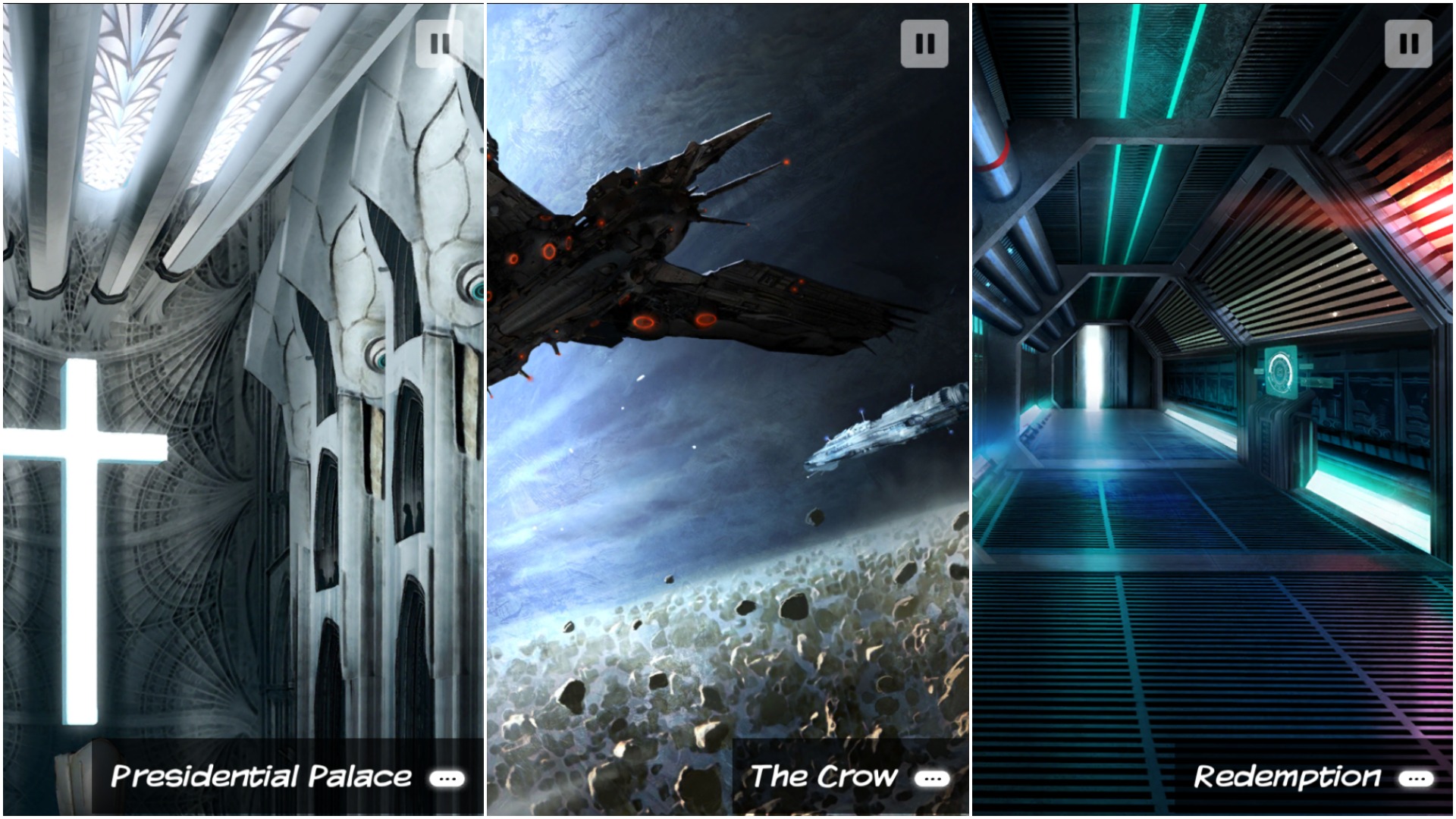 Want more? Check out our 21 other Out There news stories!

MMORPG MU Origin introduces its newest class, the Magic Knight, just in time for the weekend