Get your hands on this survival game for a steal

In case the media hasn't shoved it in your face enough yet it's the start of the Black Friday sales, and Don't Starve has just had a rather lovely price drop on iOS and Android. 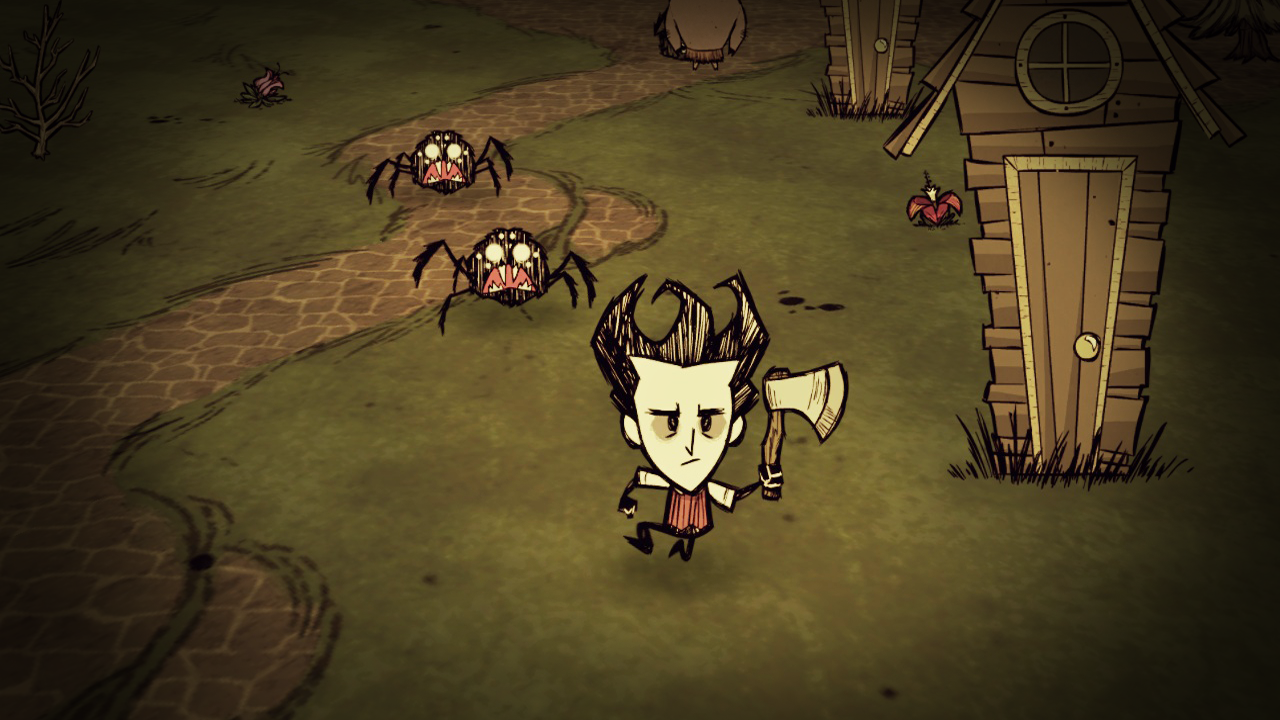 If you're not familiar with the game you play in eccentric scientist Wilson's shoes as you attempt to survive in a randomly-generated world full of bizarre monsters. As with any survival game you have to keep yourself fed, dry, and happy in order to NOT die within the first week – that is a mean feat.

The major rule: don't ever get comfortable.

It's a cracking game which is as addictive as it is ferociously frustrating and unfair, so grab it now on the App Store for £1.49/$1.99 and Google Play for £2.89.