You're Gooner love it

Cybird’s popular smartphone game BFB Champions: Global Kick-Off is getting ready to form up once again, taking soccer sim management to a new level by this time introducing everyone’s favourite Arsenal FC players just in time for the winter period.

Running from today through to January 17th on the Google Play and App stores, the new update comes complete with special Arsenal areas added to the game’s career mode, specifically for the duration of the campaign. Here you’ll be able to win Arsenal emblems and kits to better show off your in-game squad, and earn special Arsenal ‘coach’ items to level up your players for when they next take to the pitch. 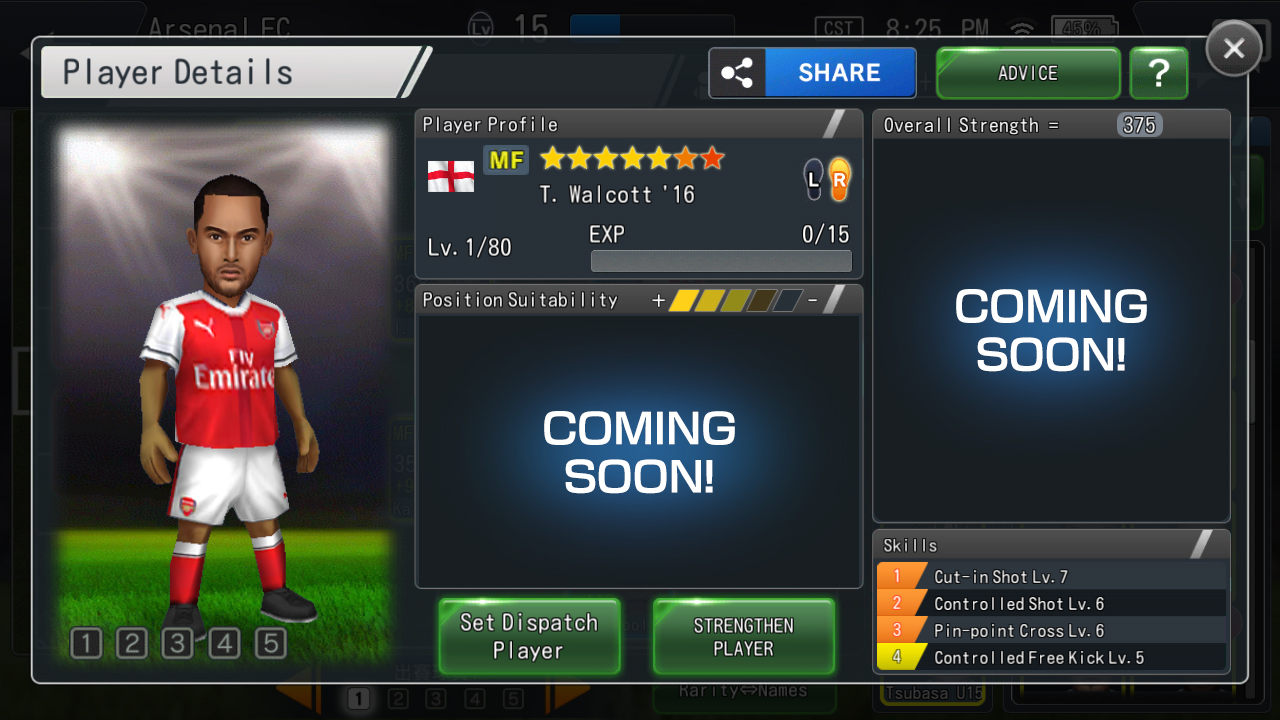 There’s also a new Club Union mode and Mentor system that offer an even greater level of depth in your BFB Champions: Global Kick-Off experience. On top of that, if you’ve been holding out for such Arsenal icons as Laurent Koscielny, Olivier Giroud, Theo Walcott, Héctor Bellerín, Alex Iwobi and Santi Cazorla to make an appearance - you’re in luck. There’ll even be a few more big names added in the new update along the way.

Simply complete the updated tutorial mode and six new players will be readily accessible, but those feeling lucky could enjoy rare variants by scouting for players in the usual way. 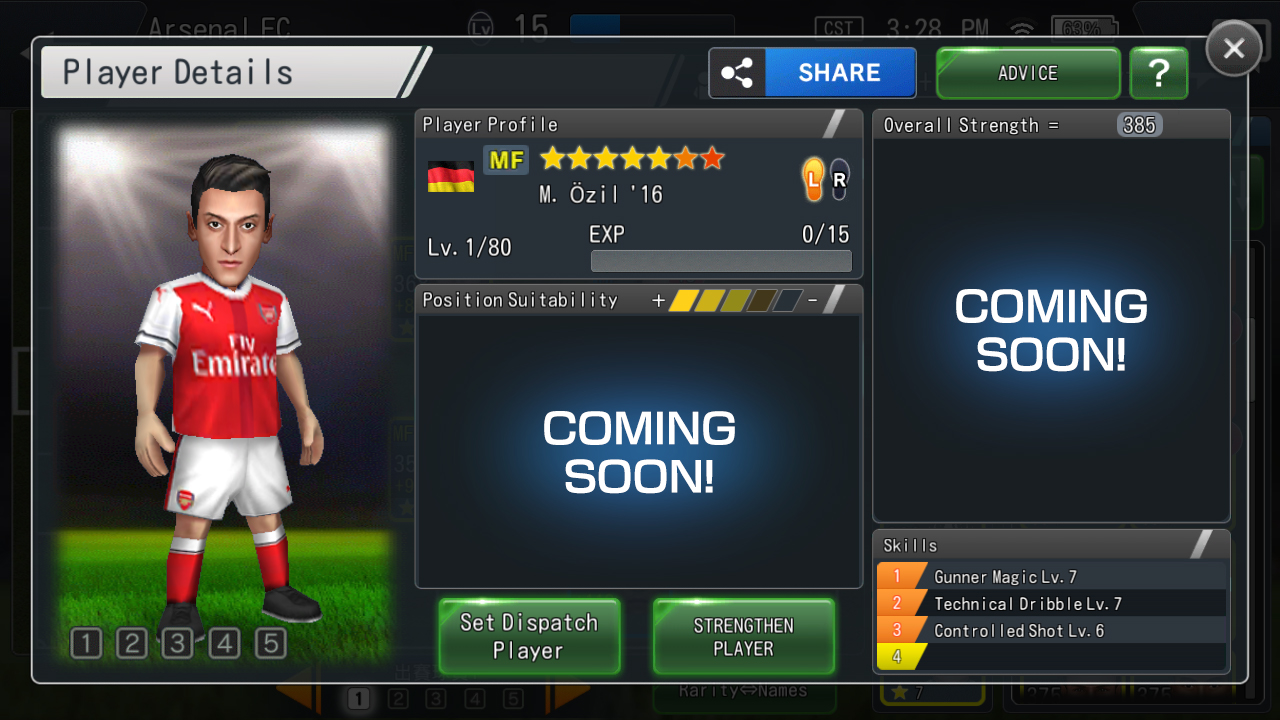 Once scouted, you’ll now be able to form unions with online friends thanks to the new update, allowing you to better show off all that hard managerial work you’ve placed when putting the new Gooners through their paces.

You don’t have to wait long to add a splash of Arsenal FC to your new or existing squad, with BFB Champions: Global Kick-Off’s winter update available for IOS and Android devices now.

Master the beautiful game with our players guide to BFB Champions

We catch up with Cybird to find out what their newest game, BFB Champions has to offer