6 games that are more expensive than Super Mario Run

Expensive for a mobile game? Pah!

Nintendo has finally announced the release date for Super Mario Run (December 15th, in case you missed it), but it's the game's price that's caused more of a stir.

In a time where the freemium model is king and actually paying a fixed fee for a full mobile experience seems to be an archaic concept, Nintendo is seen to be going against the grain.

We'll leave the arguments for and against Super Mario Run itself for other articles. For now, we just want to highlight that £7.99 really isn't expensive for a premium mobile game.

Here are six other mobile games, available right now on the App Store, that cost even more than Super Mario Run. 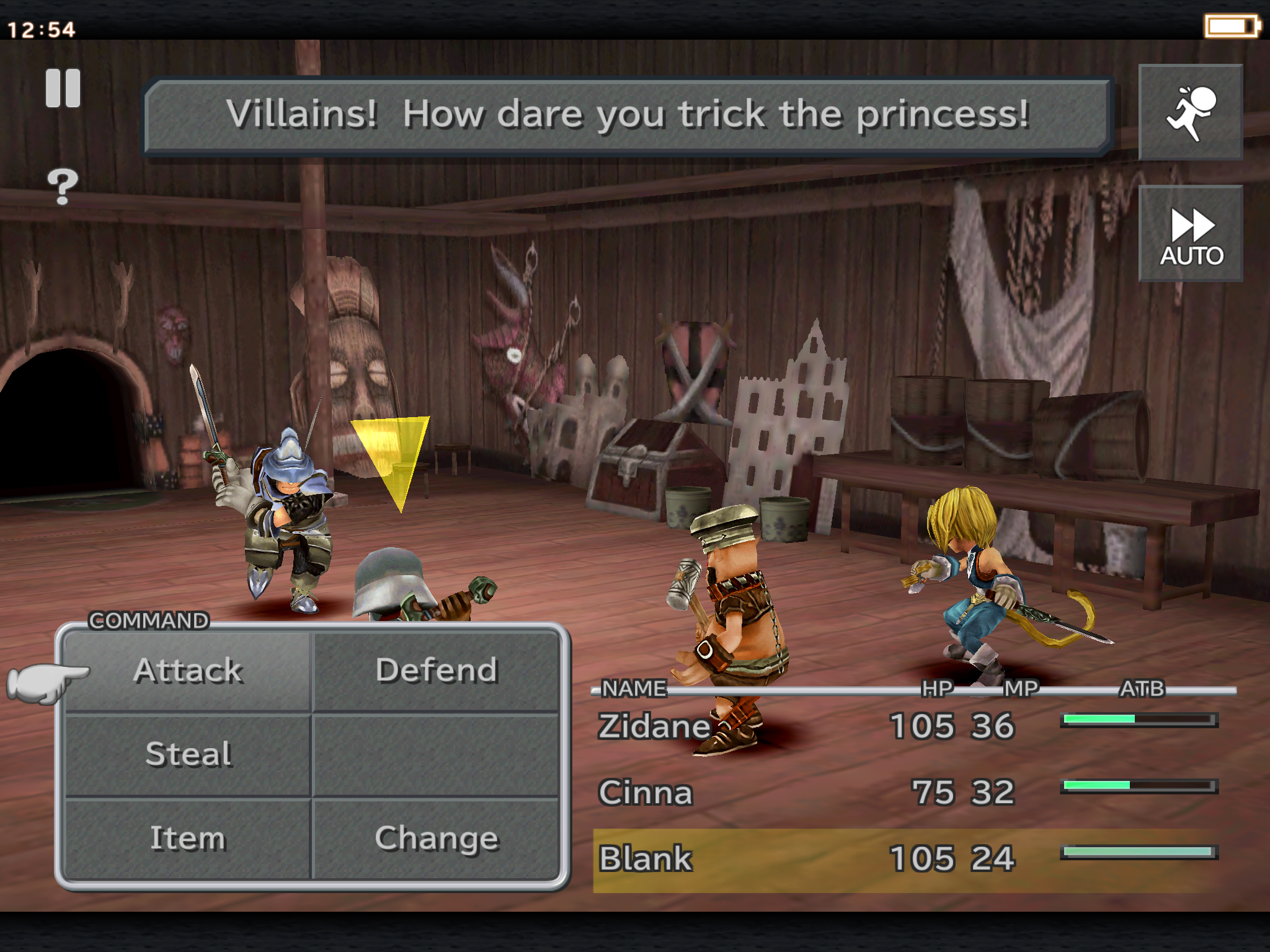 One of Japan's leading game developers (Nintendo) wants to charge £8 for a game that it has developed specifically for mobile. Meanwhile, another Japanese titan (Square Enix) is selling a conversion of a 16-year-old game for literally twice the price.

That's not to say that Final Fantasy IX is bad - it's one of the best JRPGs ever made, and this is a fine conversion. Nor are we saying that its price represents poor value - you're looking at 100 hours of prime adventuring here. We're just driving home the point that Nintendo really isn't being unreasonable with its own Super Mario Run charge. 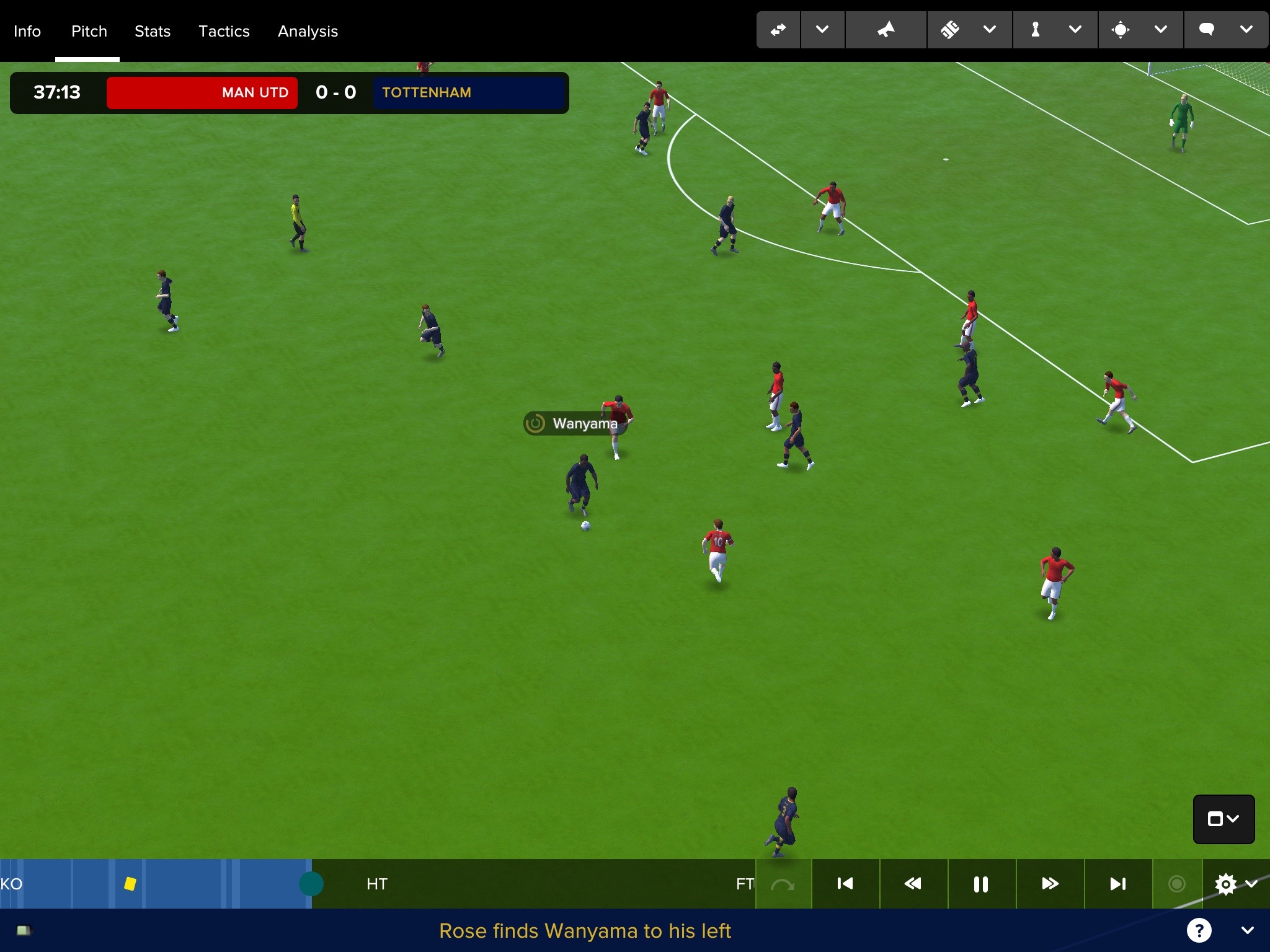 Forget the flimsy mobile offerings of old - the Football Manager Touch series is pretty much the entire streamlined PC and Mac mode of the game optimised for high-end tablets.

Football Manager Touch 2017 is the best iteration yet, with a much improved 3D match engine and all the tactical possibilities you could possibly want. When you put it like that, £14.99 seems cheap. 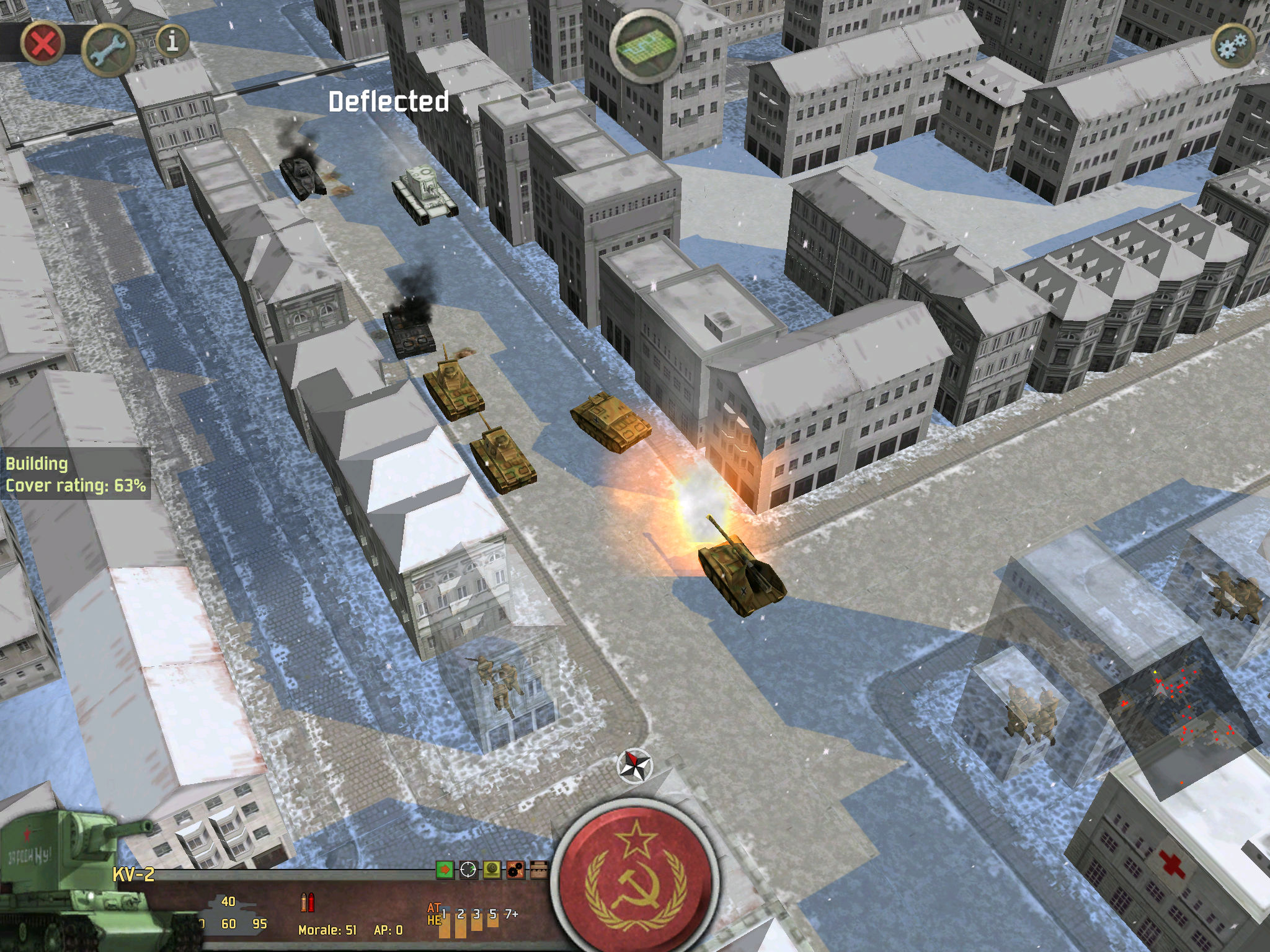 Slitherine is a respected publisher of hardcore strategy games on PC, so committed strategy fans wouldn't bat an eyelid at Battle Academy 2's £14.99 price. That's still half the price it is on Steam.

Besides, for that money you get a superb and incredibly handsome turn-based strategy game that plays a bit like XCOM with tanks. 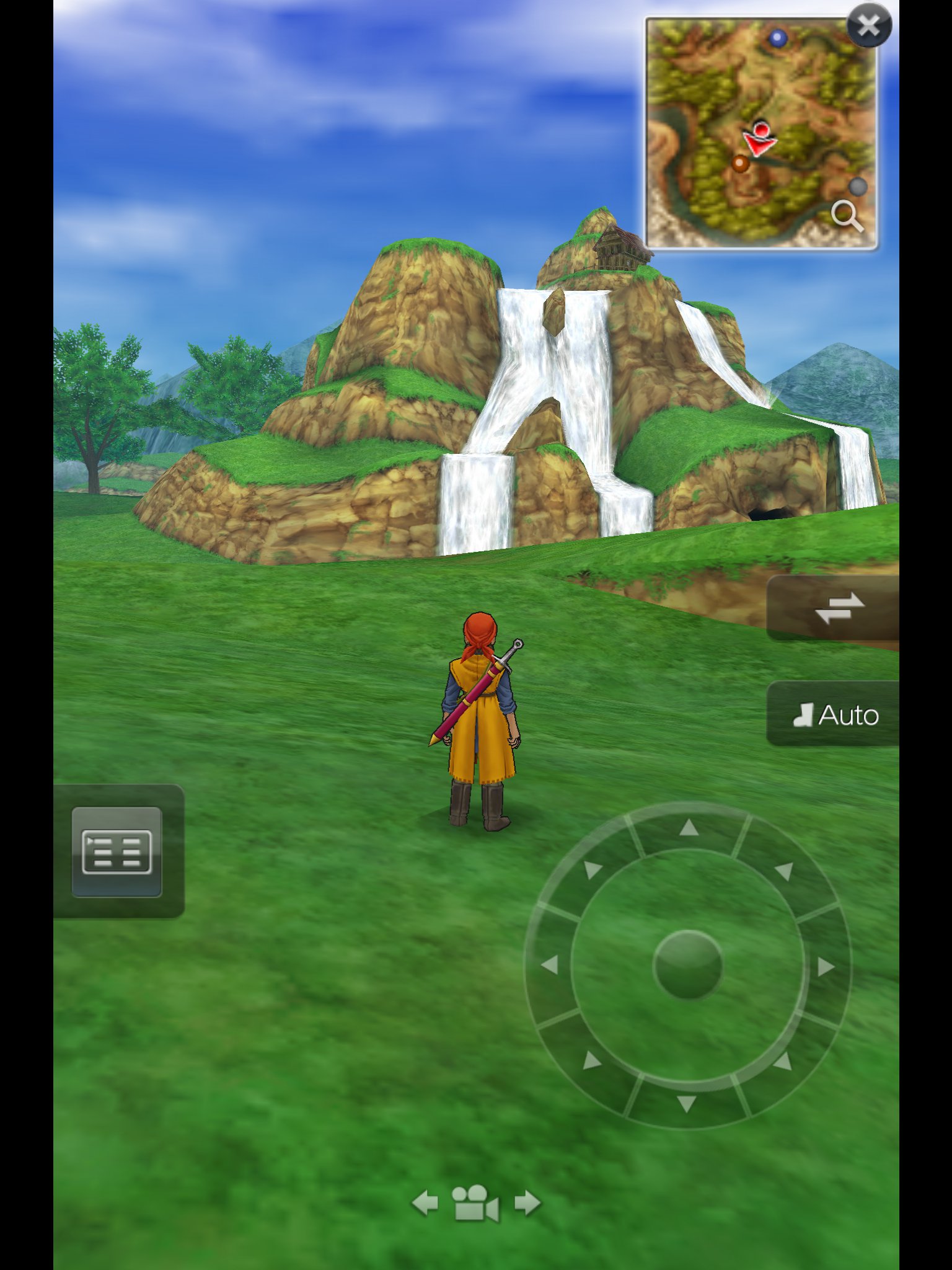 We won't run through any more of the Final Fantasy games that are going for more than the price of Super Mario Run, but we will mention this game from the same publisher. Dragon Quest VIII is a lavish adventure through an adorable cartoon land

Dragon Quest VIII has been honed for mobile play with a bold new portrait viewpoint and rejigged controls, but it has retained that epic sense of scale. That'll explain its chunky £14.99 price tag, then. 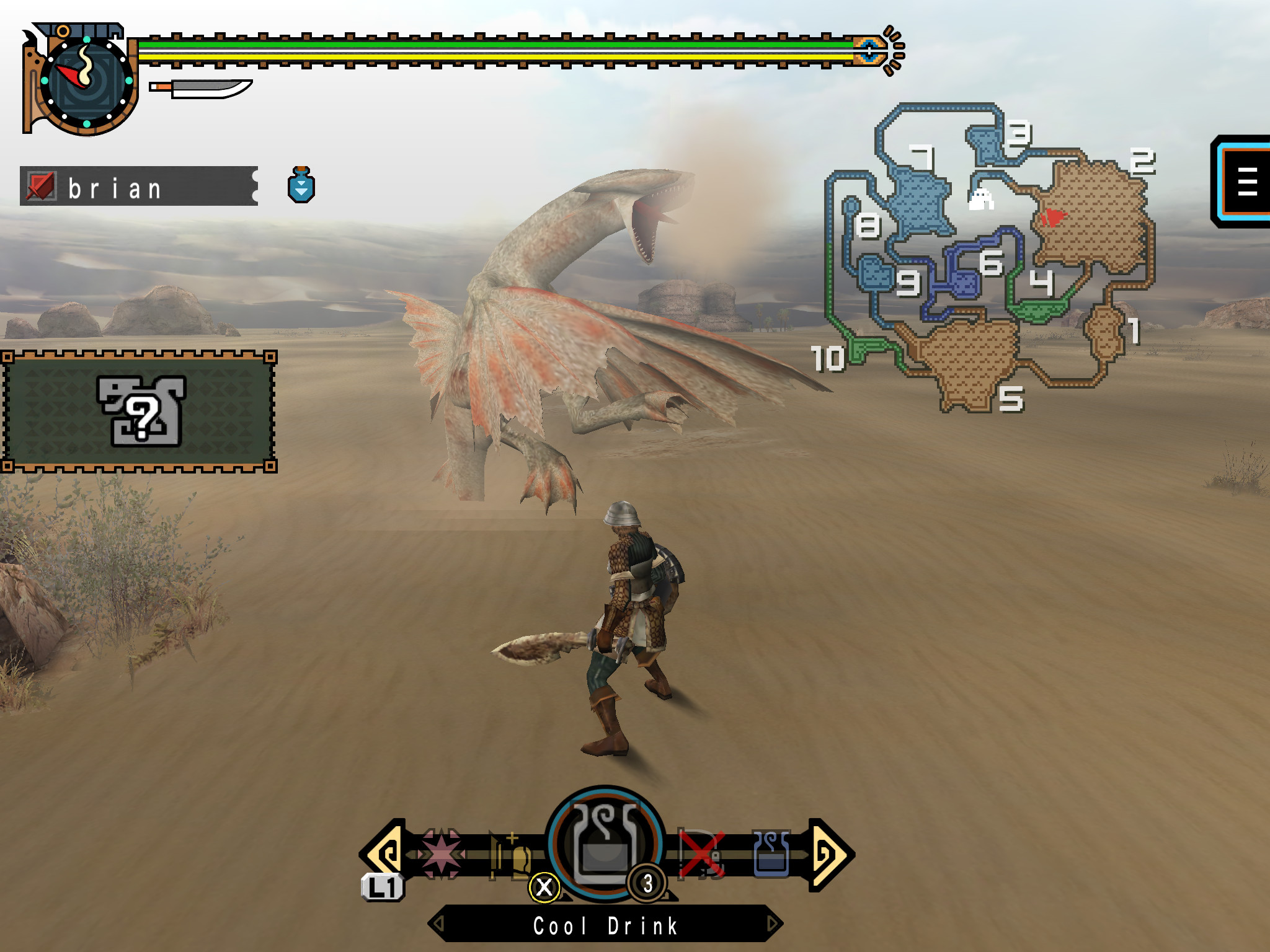 Here's another popular effort from an established Japanese giant. Capcom's Monster Hunter Freedom Unite began life as a PSP game before making the hop to iOS more or less intact.

This is an epic game of grafting, crafting, and teaming up with other players to take down screen-filling beasts. Monster Hunter Freedom Unite earns its suitably monstrous price tag in pretty much every conceivable way. 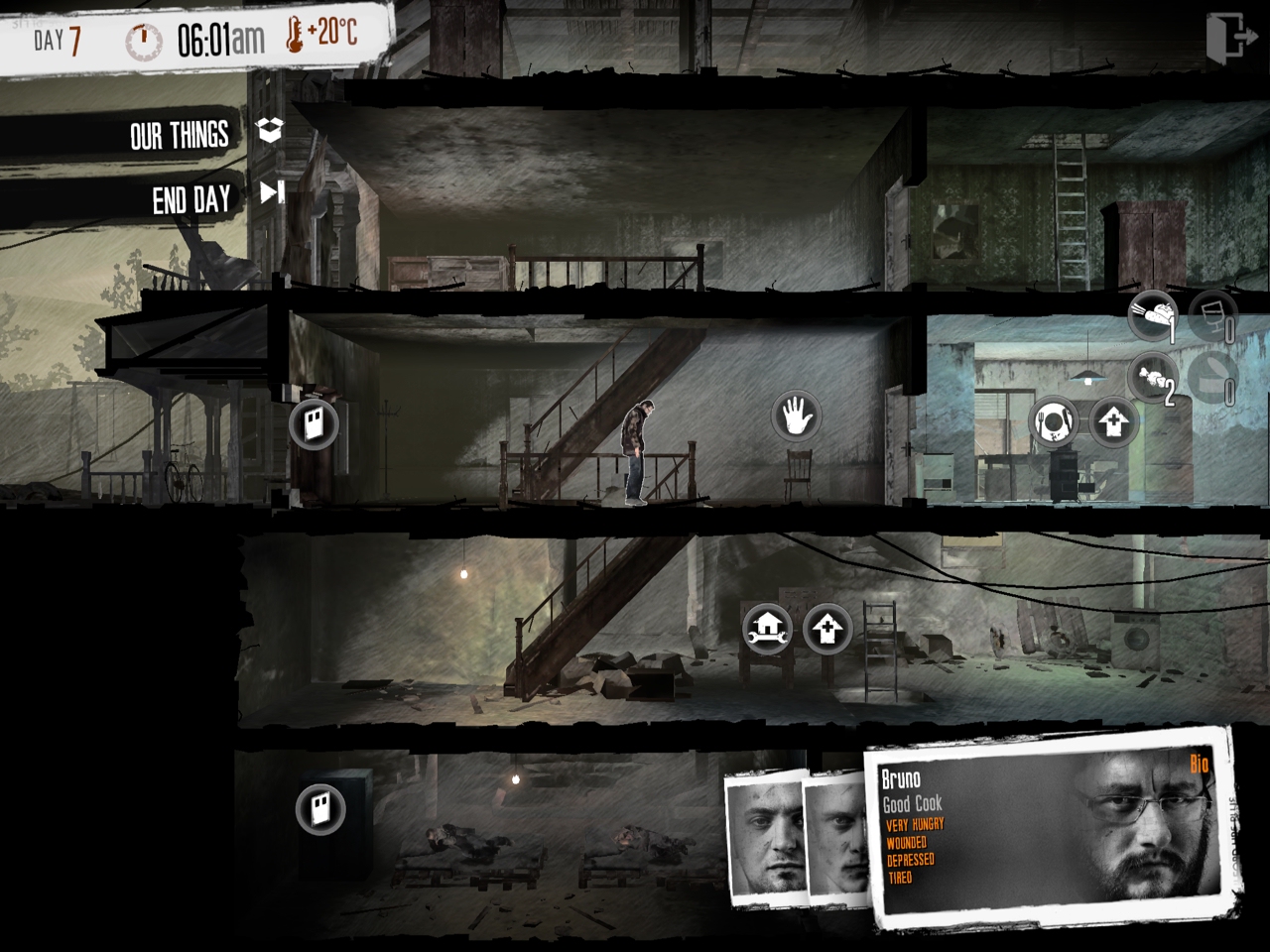 A heart wrenchingly powerful game all about survival in a post-apocalyptic world. This War of Mine has you scavenging for supplies, avoiding rival parties, and making impossible decisions in a bleakly beautiful monochrome environment.

This is pretty much the same experience as the PC and Mac original, and the touchscreen controls work very well too. £10.99 really doesn't seem like too much to ask for a game of this calibre.