Get them candies ready

A huge new update to Pokemon GO is coming soon, which will give you 100 extra monsters to collect.

You see, a number of the new Pokemon are actually evolved versions of critters available at launch.

And, so, you can start collecting candies for that Pokemon so you're ready to unlock new evolutions as soon as the game launches. 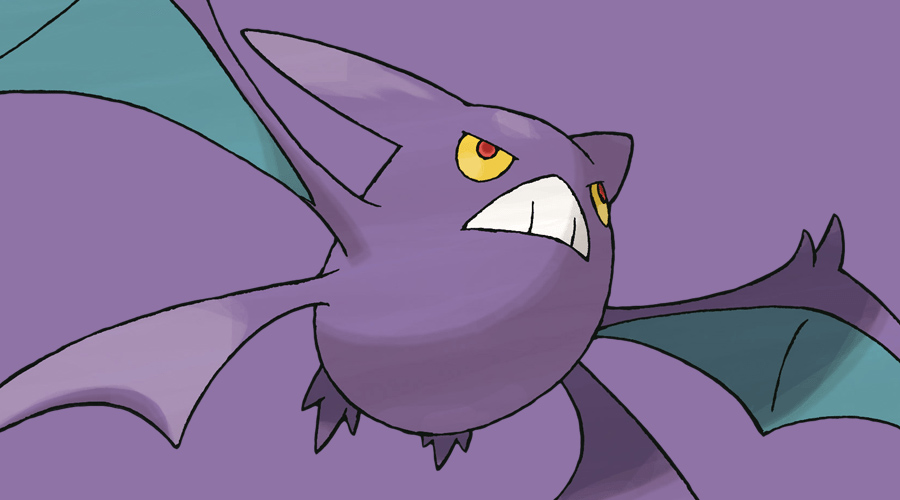 Crobat is the more powerful version of Golbat. And considering how many Zubats there are in Pokemon GO, you should hopefully have enough candies to instantly unlock this new 'mon.

In Pokemon Gold and Silver, Golbat only levels up when you have a high friendship rank - perhaps you'll need to make Golbat your buddy Pokemon before feeding it candies? 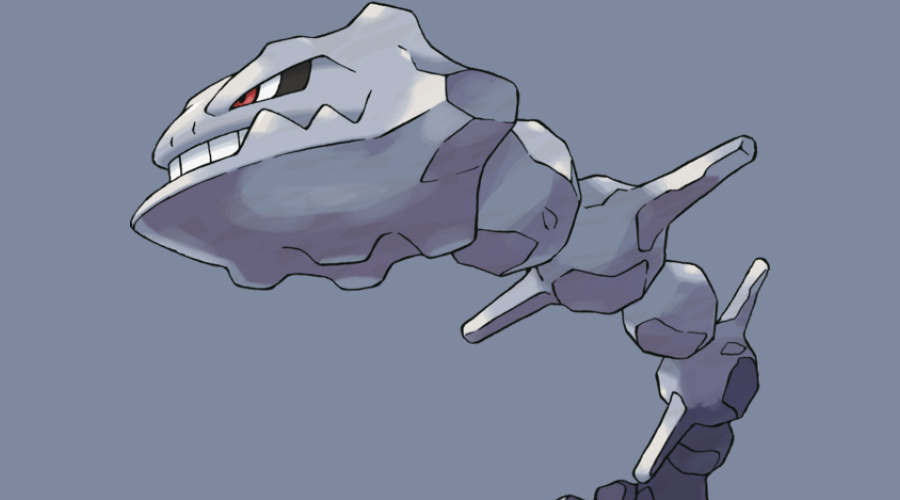 Steelix is the evolved form of Onix and will introduce you to the new steel type, introduced in generation two.

In Gold and Silver, Onix must be holding a Metal Coat and then traded to another player to evolve into Steelix. But, as holding items and trading are not yet in Pokemon GO, it's likely a case of simply feeding Onix candies. 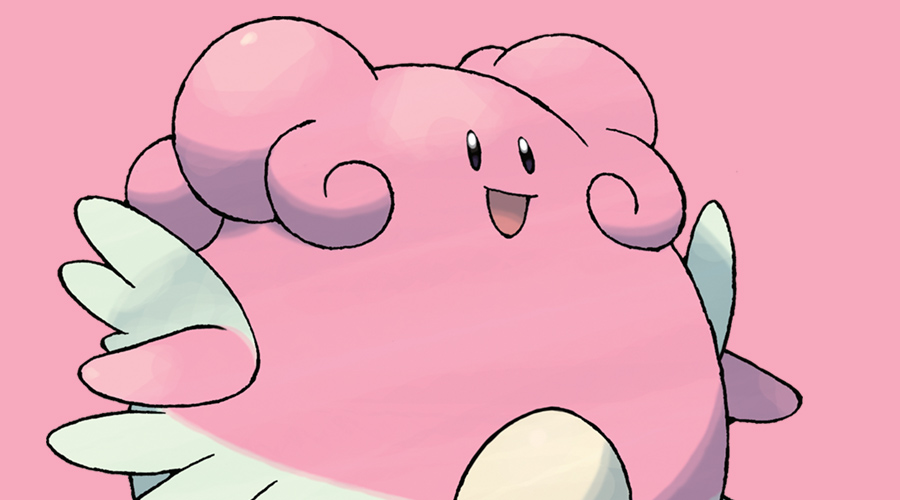 Chansey can now level up into Blissey. In Gold and Silver, Chansey needs high friendship to make the change so you may need to have Chansey set as your buddy Pokemon in GO to get this transformation. 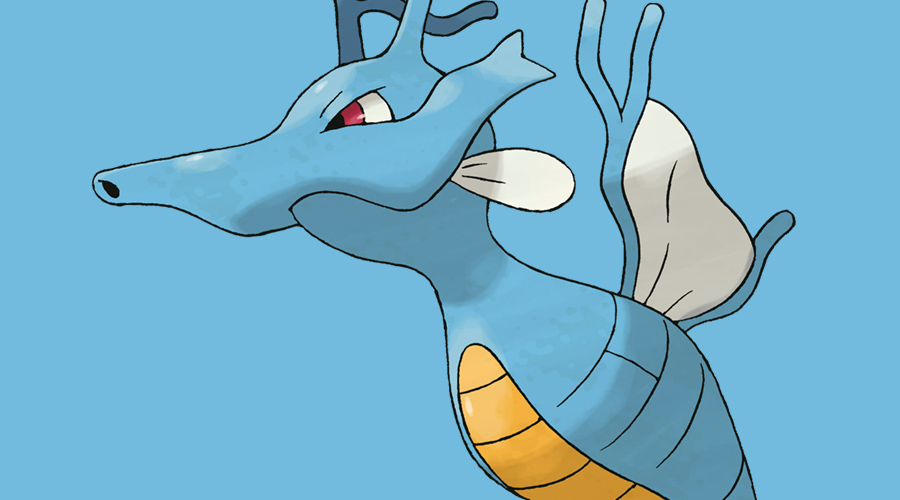 Kingdra evolves from Seadra. In Gold and Silver this happens when Seadra is traded and holding a Dragon Scale but it's likely to be more straightforward in GO. 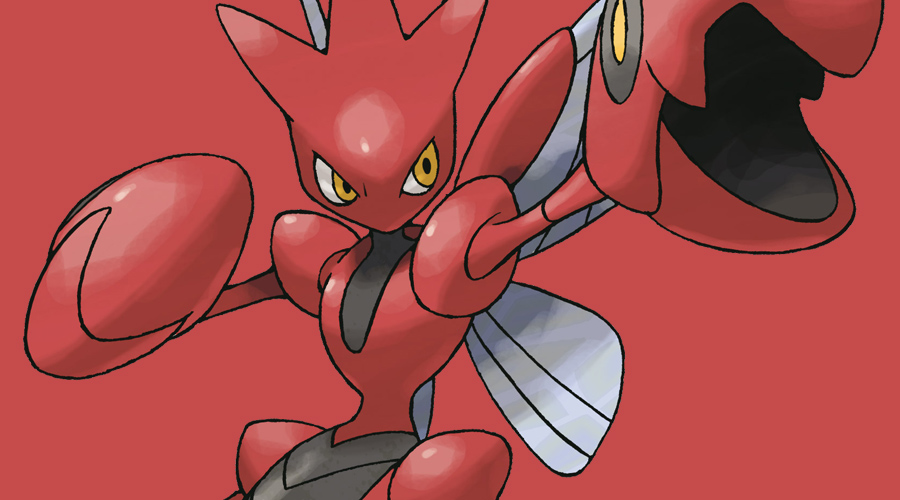 Scyther can now turn into this bug and steel monster. In the original Game Boy Color game, Scizor had to hold a Metal Coat and be traded away - who know how this will be reflected in GO. 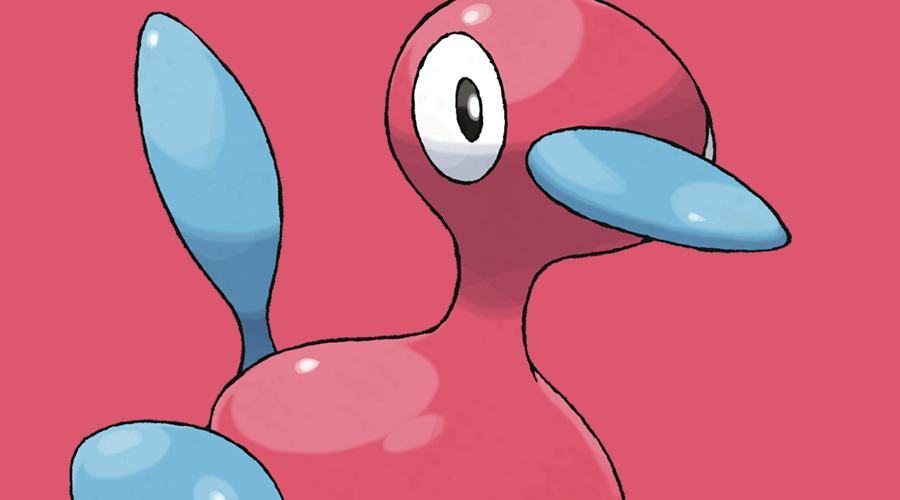 No prizes for guessing who evolves into Porygon2. That's right: it's the bane of epileptic Japanese children, Porygon. In Gold and Silver, Porygon had to hold an Up-Grade and get traded away to evolve but with no trading function in GO it's probably going to be quite different 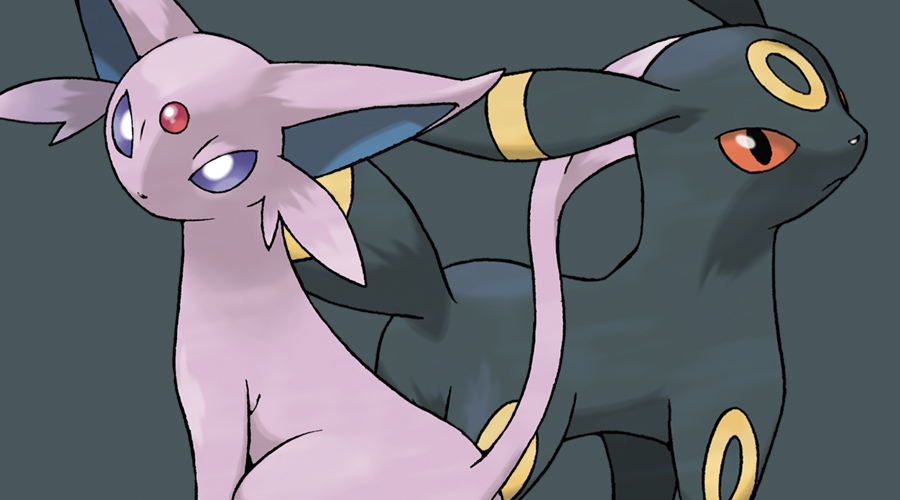 In Pokemon GO, Eevee could evolve into Flareon, Vaporeon, or Jolteon. The second generation of monsters adds a couple more potential forms: Espeon and Umbreon.

Now, in Gold and Silver, Espeon happens if you evolve Eevee during the day or morning, and Umbreon appears if you do the deed at night. Perhaps that will be reflected in GO, and you'll need to feed Eevee candies at a certain hour.

However, Pokemon GO let you pick from Flareon, Jolteon, and Vaporeon by changing Eevee's name to Pyro, Sparky, or Rainer - a reference to characters who have those monsters in the Pokemon anime.

If that continues, then expect to name your Eevee Sakura to get Espeon or Gary to get Umbreon. 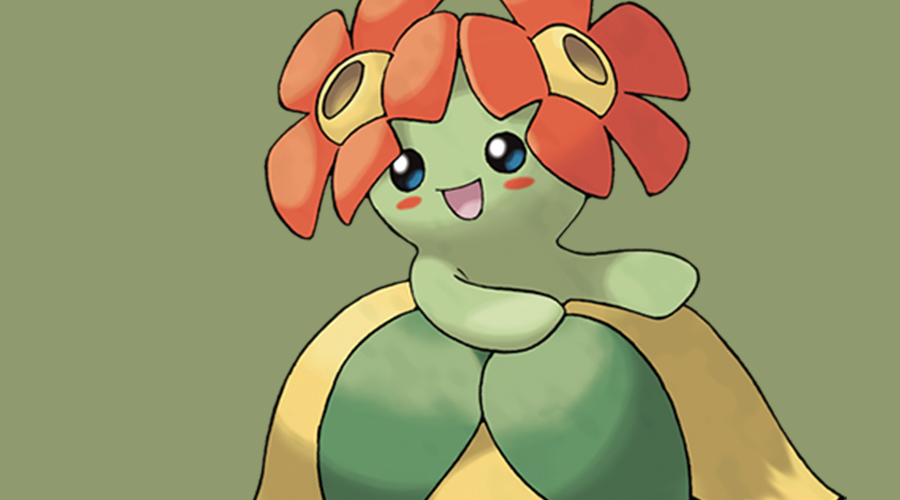 Gloom usually evolves into Vileplume. But if this critter is exposed to a Sun Stone it will go down a different branch and turn into a Bellossom. We're not sure how this will happen in GO so save your candies until someone has figured out the trigger. 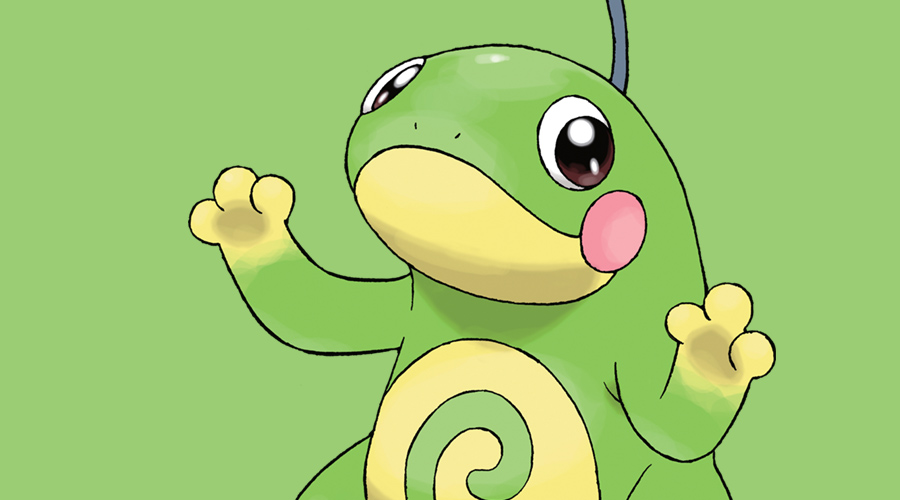 Poliwhirl evolves into Poliwrath - expect if you give this tadpole a King's Rock and trade it away. In that instance, you'll get a Politoed.

With no trading function in the game, we're not sure how this branch will be reflected in GO. Save your candies until you know. 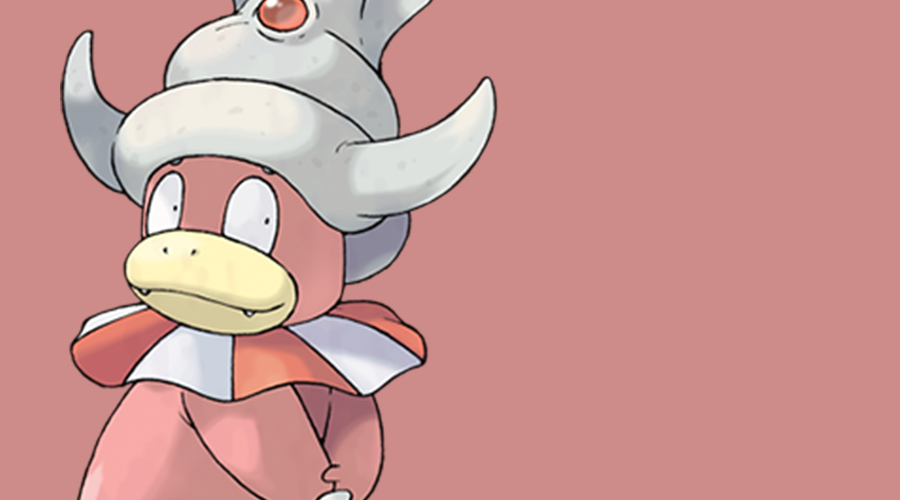 This is just like above. Slowpoke turns into Slowbro if you level it up, but will turn into Slowking if you hand it a King's Rock and trade it to another player. Wait and see how GO does it. 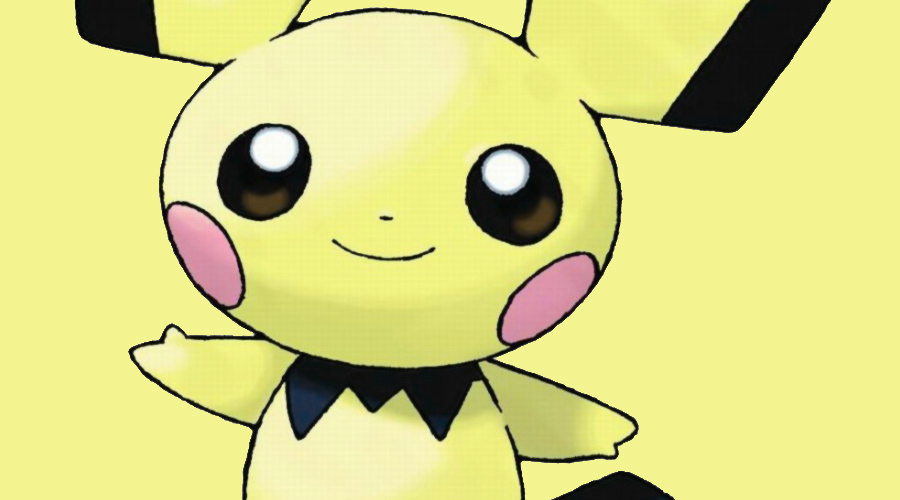 Pokemon GO creator Niantic has teased breeding, but it doesn't sound like it will be available in the next update. So there may be a way to get these baby versions of current critters or you might just have to find them out in the wild.

And not to forget Tyrogue who is the pre-evolution of Hitmonlee (if attack is higher than defence), Hitmonchan (if defence is higher), or Hitmontop (if they're the same). We're not sure if the same will happen in Pokemon GO.