Get out the vote

Today's the day - people from across the United States will be deciding who to put into power for the next four years.

Whether you're anxious, excited, worried, or optimistic, here are some super fun games to keep you entertained while waiting in line, or waiting for the results. 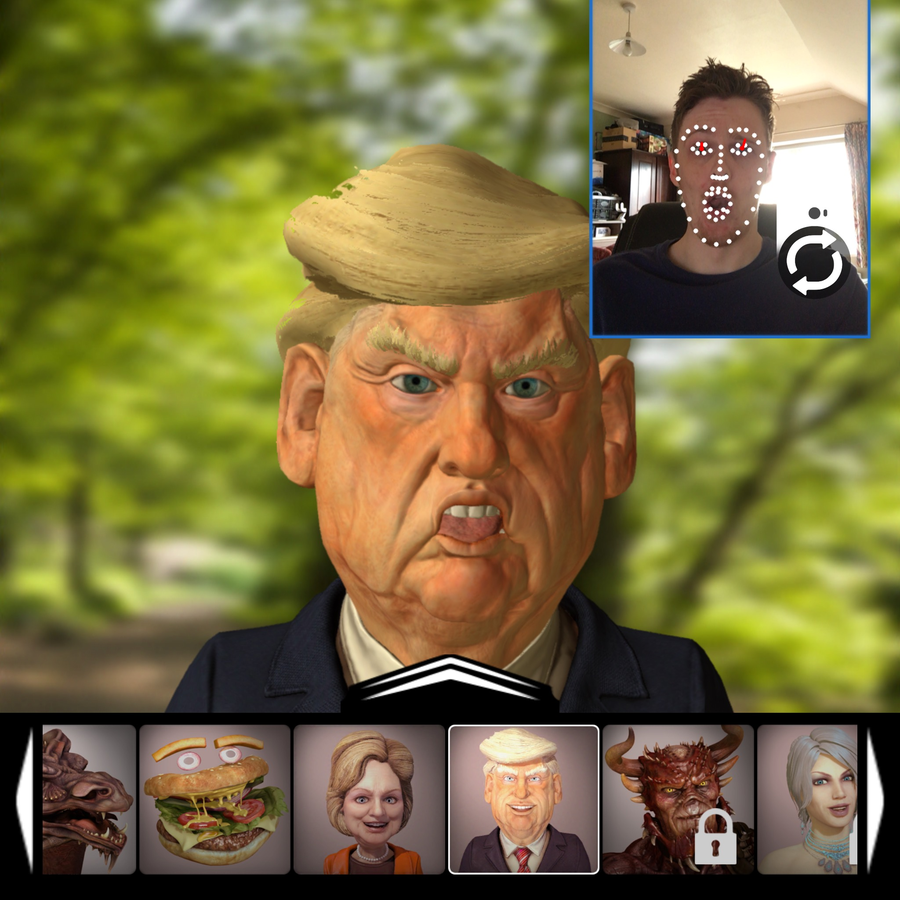 This funky face rig app lets you become Donald Trump or Hillary Clinton! Using similar technology to Snapchat, the app tracks the micro movements of your face and replicates them on a kerazy head that looks like your future prez.

See what your candidate would look like giving their inauguration address. 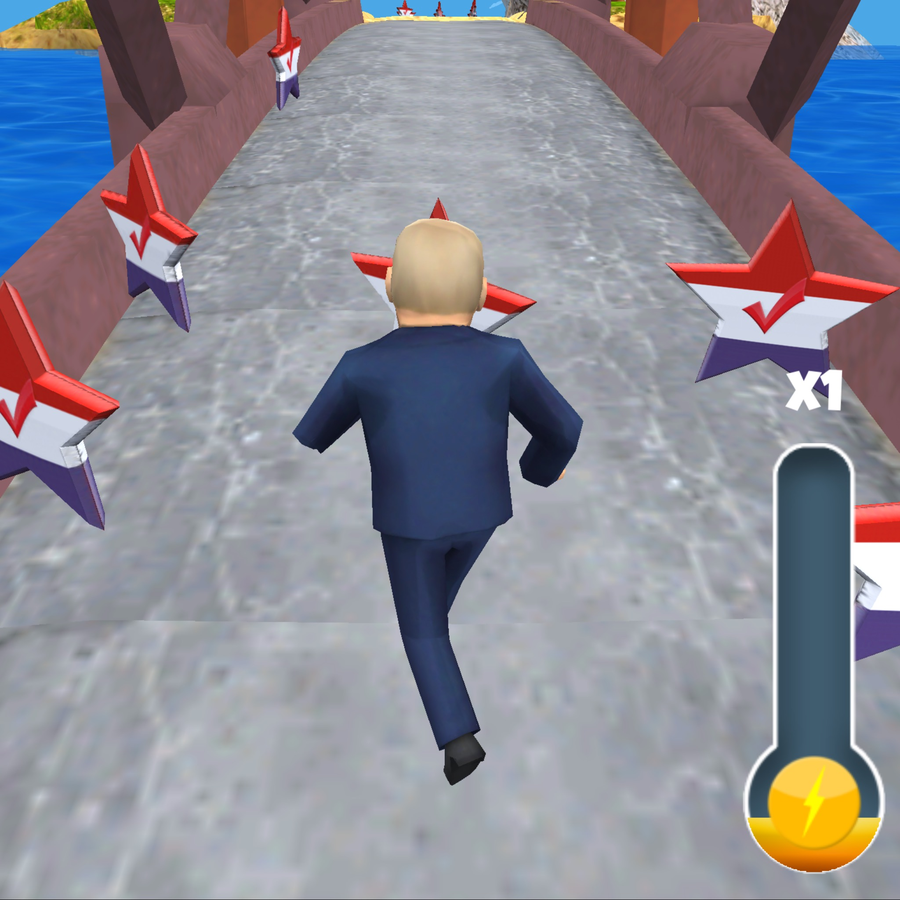 This lol-worthy game turns the presidential race… into an actual race! You choose your candidate and get out the vote… I mean your running sneakers! Then it's off to the races as you avoid obstacles and pick up votes along the way. Run Donald Run! 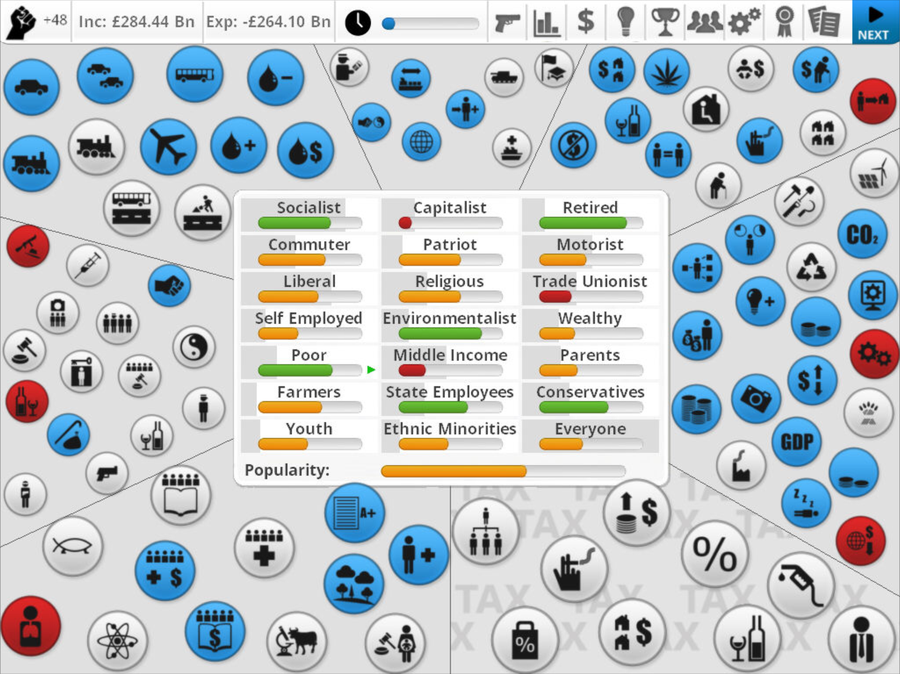 This app lets you simulate the election right from from the comfort of your bedroom. This crazy, complex strategy game lets you see what it's like to run for office, and see how different views would go down with the people. 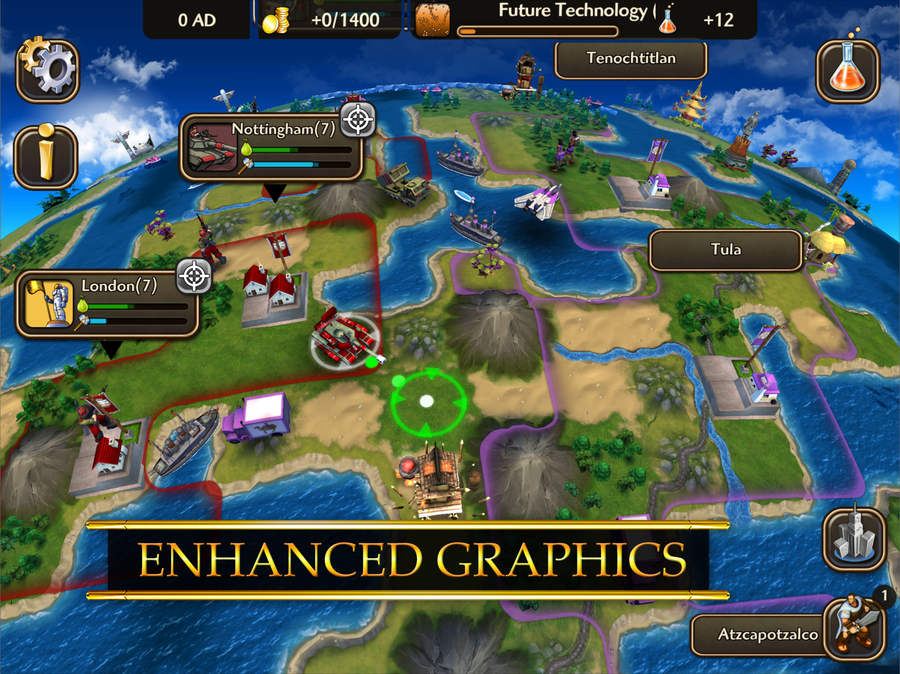 You did it! You won the election an you're in power. Now put your preferred president's ideas into actions by playing Civilization Revolution 2 as America. Will you put up walls? Will you do trades and diplomacy? Will you nuke other nations? Up to you, buddy. You're in charge. 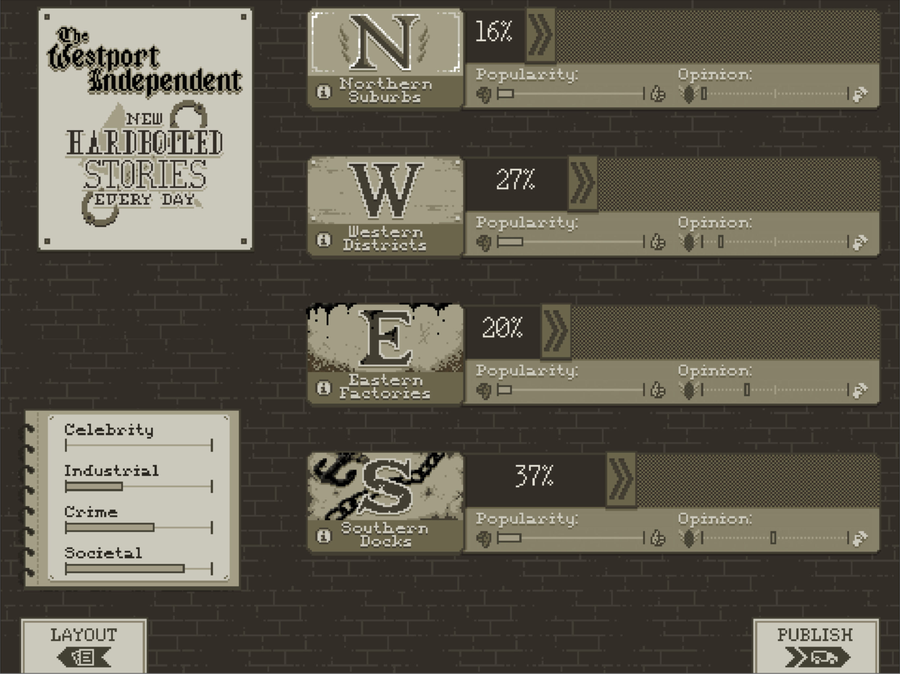 Here's a wacky idea. This hi-larious app will give you a taste of being in charge of a paper when a dictator is in power! Fun! This tricky headscratcher is about trying to get the news out to the people, when most of your work ends up being censored or turned into political propaganda. 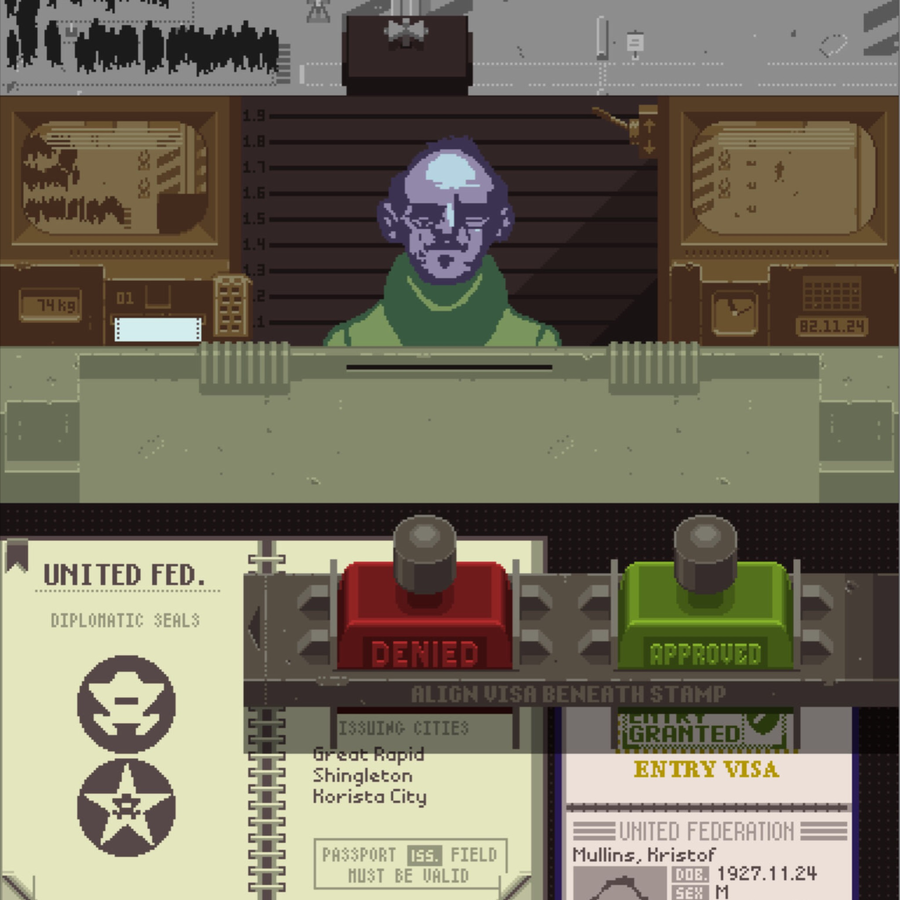 Here's a new one - a game about being in charge of a border patrol. And what's more, you get to detain and deport people just because they're from another country and desperately seeking sanctuary! We're a long way from Pong, people! 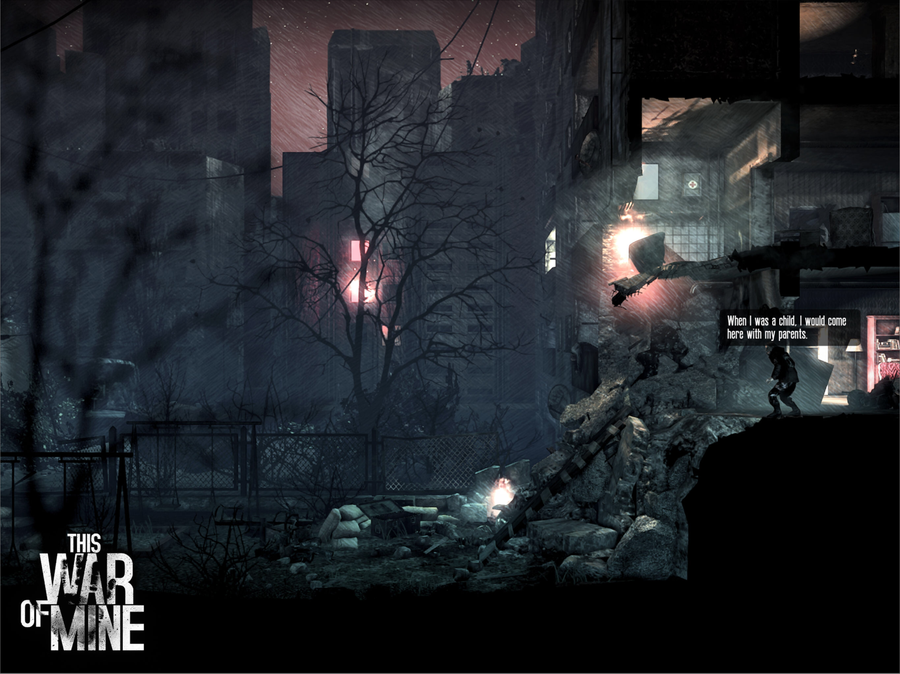 Sometimes, when reading my aunt's Facebook feed, it feels like we might just slip into a civil war. Woah - what would that be like?! Find out in This War of Mine, where you play as a normal group of neighbours, caught in the crossfire of a terrible battle.

You bunker down in your ramshackle house, building makeshift water collectors and sleeping on broken beds. At night, you raid abandoned homes. At least, you thought it was abandoned. Oh no, there's an old couple here. And the husband is trying to protect his last precious commodities. Oh no. What have you done? 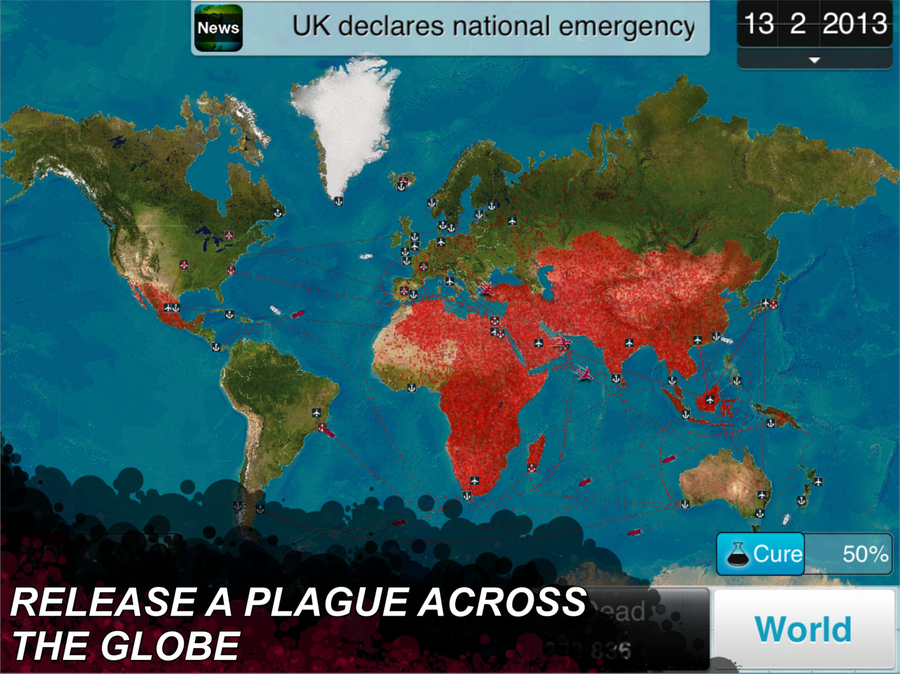 During the struggle, the disease protection authorities are unable to perform their duties. A strain of super virus is accidentally unleashed on the American people. The wacky bacteria breaks down defences and shrugs off vaccines until the population is decimated. 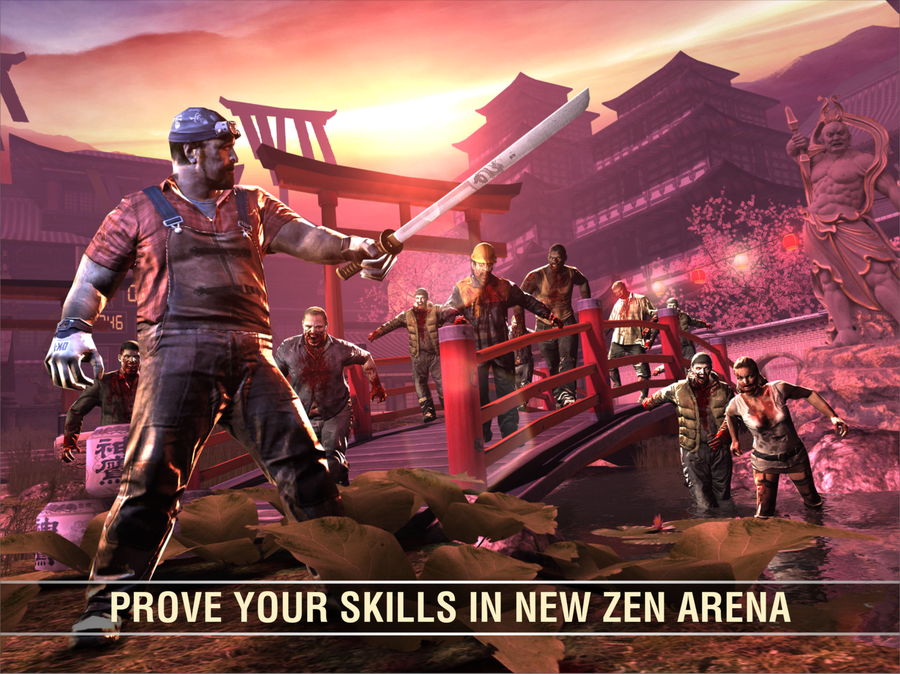 But the super virus doesn't just kill people - it turns them into something else. Something… violent. Something altogether more dangerous. You take up arms, get together with a small group of survivors, and take on the zombie army. 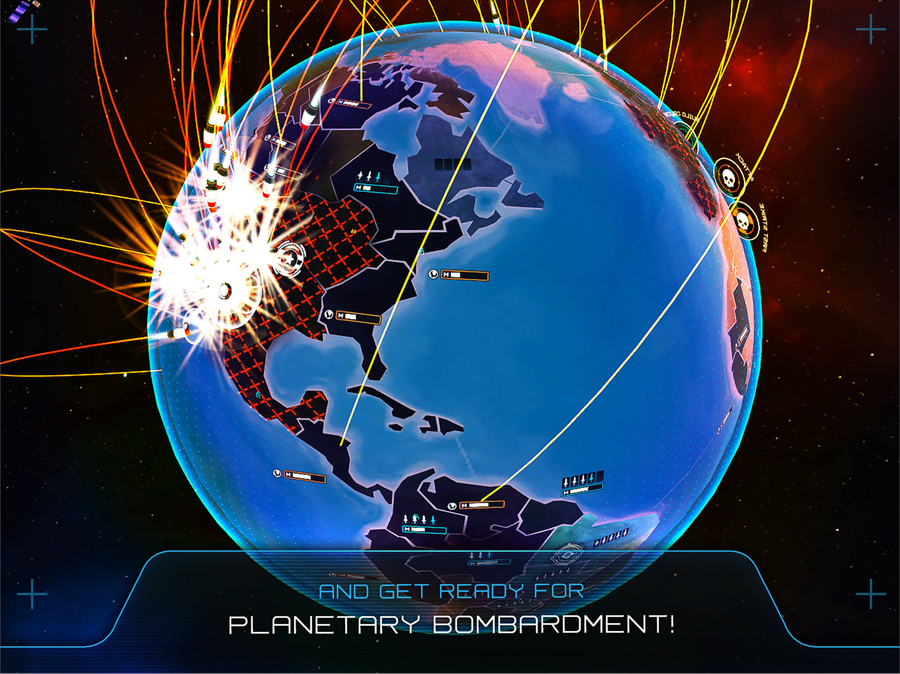 The zombie surge is about to goes global. Other nations threaten desperate measures to protect their people. Trum-I mean whoever the president is reacts. They quickly assemble the ICBMs and let loose - only to be instantly destroyed in mutually assured destruction. 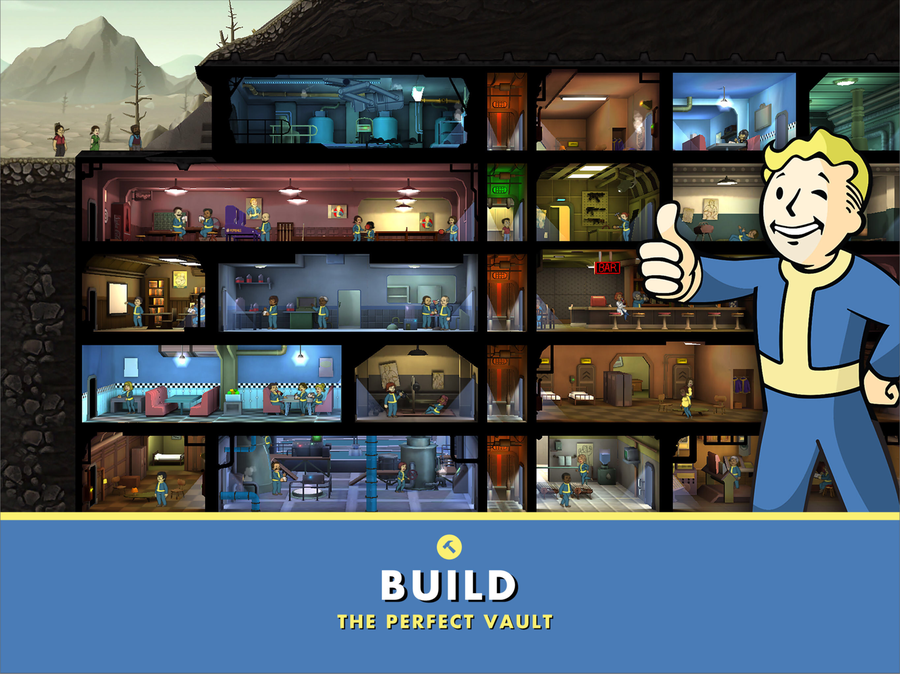 You planned ahead, you smart cookie. You're underground now, living out the rest of your days in the concrete confines of a subterranean bunker. Every now and again, brave souls go out on raids to find food, water, and maybe a big gun that fires trash.

But they never return.

Civilization Revolution 2 has no multiplayer, will cost £10.49, and will launch with no IAPs