Happy Halloween one and all! I hope you've got your pumpkins carved, your fake blood flowing, and your creepy costumes ready for scaring as we've got a treat for you today. Well, iOS and Android have the treat, but you get me. Here're some of mobile's most delicious deals for you to snap up while you can.

Do you really need me to fill you in on this one? Much like The Room One and The Room Two, The Room Three is the next scintillating instalment in which you're locked in a room and have to boss through a series of puzzles. 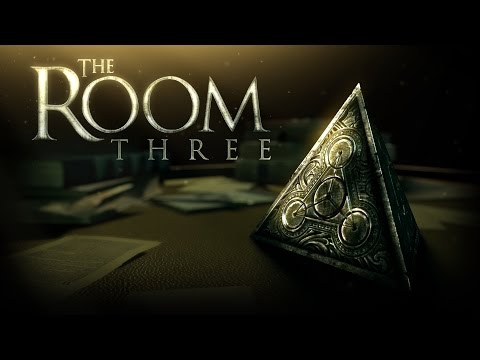 As possibly one of the most anticipated games of the year, Severed uses swipe-based touch controls to propel our protagonist through a series of puzzles. If you don't believe its worth by visuals alone, check out its five-star reviews.

This roguelike rhythm game is an award-winner and all-over crowd pleaser. Use your funky moves to deliver beat-downs and make your way through multiple dungeons.

We've got another award-winning title here and this one's a beauty. You use your imagination as you rotate various abstract objects in a spotlight. Do it right and you'll be able to recognise the silhouettes and move onto the next one. Stunning, relaxing, and ever-so-slightly unnerving, this is a game you're going to want to get.

Despite its deceptively cutesy exterior, Road Not Taken is a game not to be taken lightly. As puzzler's go this is a gem as you play as a ranger who has to rescue children who have lost their way in a brutal winter wood.

It does what it says on the tin as you play as a spooky ghost. Possess objects with your ghostly bootay to scare them away from your beloved tower, or hospital, or whatever you're living in.

You play as Manny Calavera, a travel agent in the department of death. Despite what you may think it's isn't always rainbows and sunshine (or coffins and impending darkness) as Manny finds himself tangled in a vile conspiracy. It's your job to get him out of dodge. 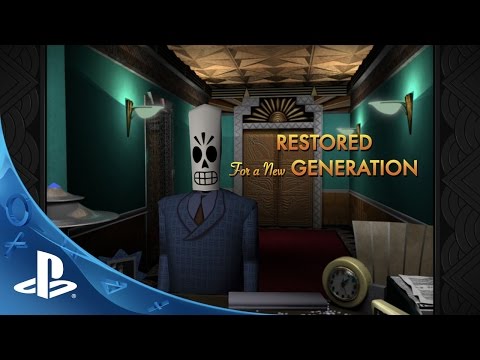 Not only is Whispering Willows visually stunning, it's a marvellously thought-out, hand-drawn 2-dimensional world. It's an experience you won't want to miss out on.

As possibly one of the stranger games out there, Skullduggery is an entertaining entrance into the afterlife. You play as a partly autonomous skull employed as a debt collector to give those dead beat dead guys something to look out for.

It sounds weird. It is weird - but fun.

This is a mash-up game at its finest as Hero Emblems mushes together side-scrolling JRPGs with match-three gameplay. This turn-based battler is one worth having so check it out and take advantage of its limited price drop.

Because it wouldn't be a full sale without some Android titles in here, check out Elder Sign: Omens. This is a pretty neat point-and-click adventure game with a dash of horror in it, so check it out on iOS and Android now if you fancy it.

This twin-stick shooter is having a huge sale at the moment, dropping from $9.99 to just 99c (89p). Take out hordes or alien fiends and attempt to survive the chaotic onslaught...with clean underwear. 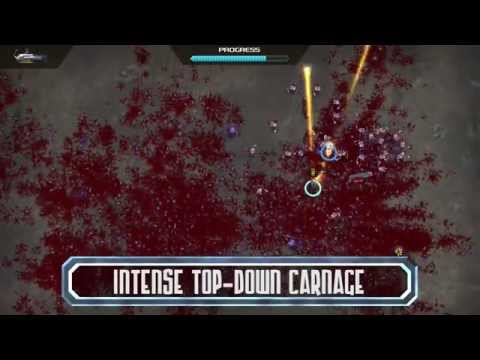 Home is a truly excellent pixelated horror with clever, subjective truths. It's a murder mystery with a hell of a lot of detail, from its atmospheric design to its accompanying soundtrack. This one's definitely worth a look.

Sure, this isn't exactly a scary game, but the game's got a pretty sweet Halloween-themed update AND it's on sale for a fraction of its original price. Doesn't get better than that, eh?