Mediocre's PinOut is currently doing brisk business on the App Store, topping the free game charts in the US. Its success is thoroughly justified, which isn't something we can always say.

This is a cool twist on classic pinball, splicing in endless climber elements for a proper mobile high-score chaser.

It's that twist of the format that means you might require a little more guidance than simply 'get good at pinball'. Follow these three key principles (in addition to getting good at pinball) and you'll see your score shooting up. 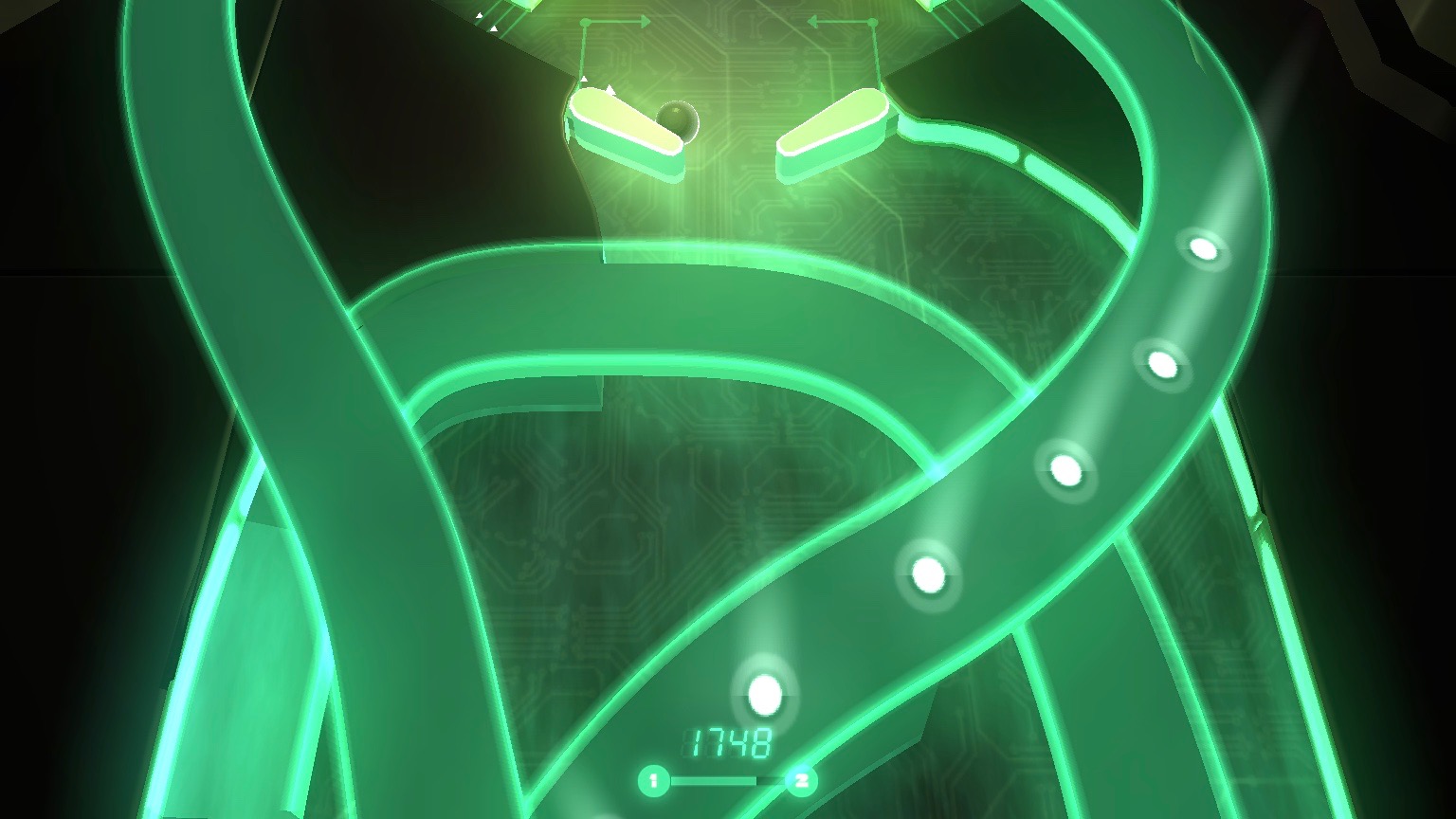 Pinball is all about wringing points out of a static game field. However, PinOut presents you with an endless, constantly evolving pinball table and an ever-ticking timer. So, the key is to keep moving

Reaching a new stage is directly related to your ball physically travelling a certain distance. That little score bar that's constantly ticking away at the bottom of the screen represents the distance to the next change in stage.

The way to succeed in PinOut, then, is by not dilly-dallying around in the same spot for too long. Which brings us to the next point. 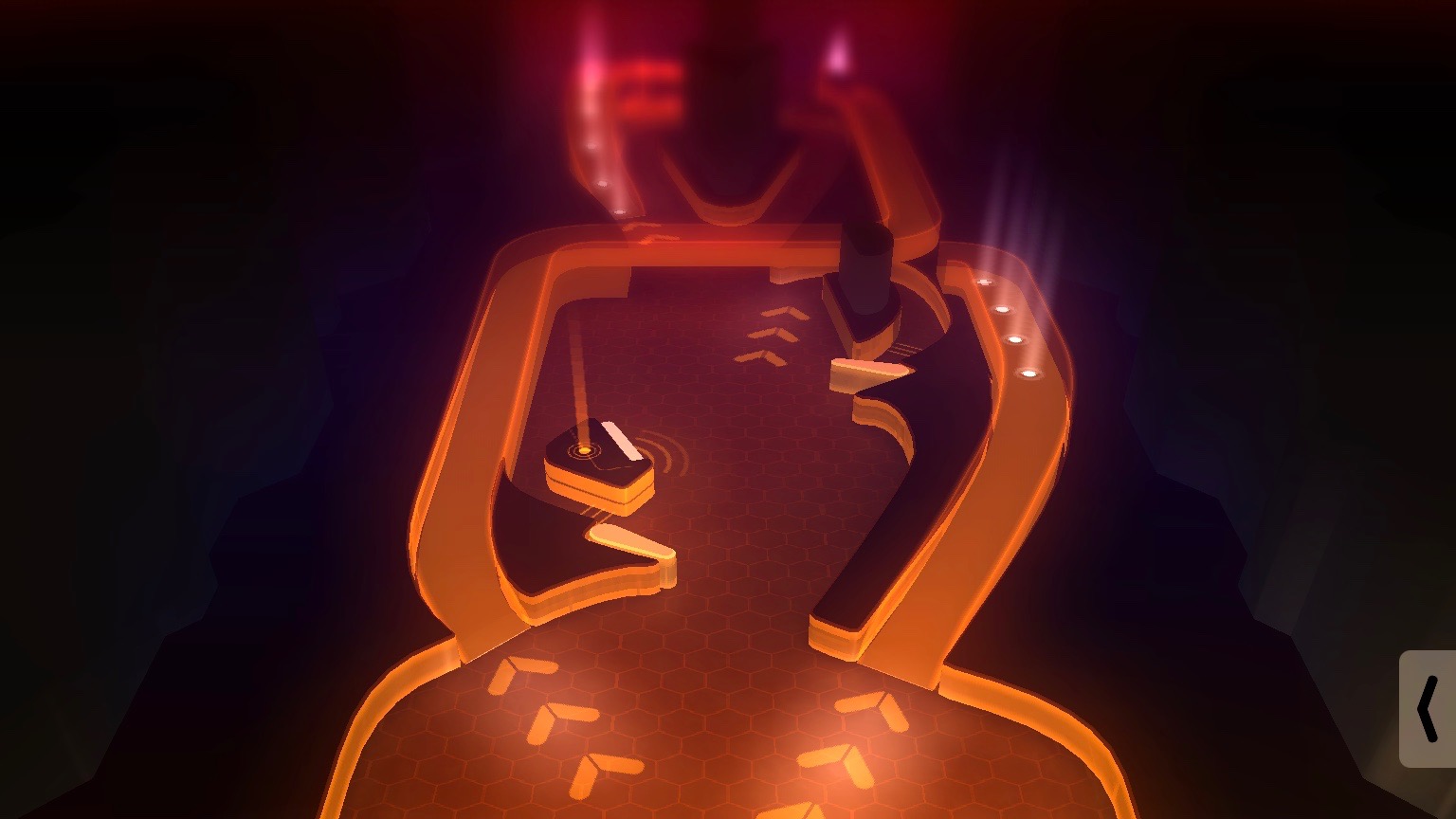 Forget hitting the level scenery in true pinball style, but you get precious time - a far more valuable currency - from collecting those white dots that line certain paths in the game. Each dot adds one second to that fast reducing timer.

This means that you should try and be a little selective when making progress up the table. If you can see that there's a dot-filled path that's more readily accessible with the opposite flipper, and you have time, try and get the ball over to it rather than simply going ahead and bypassing the dots altogether.

It also means that while you don't want to hang around, as stated before, you can afford to be patient if it means hoovering up a stack of dots.

In order to do this, of course, you'll need to get pretty good with your flipper control... 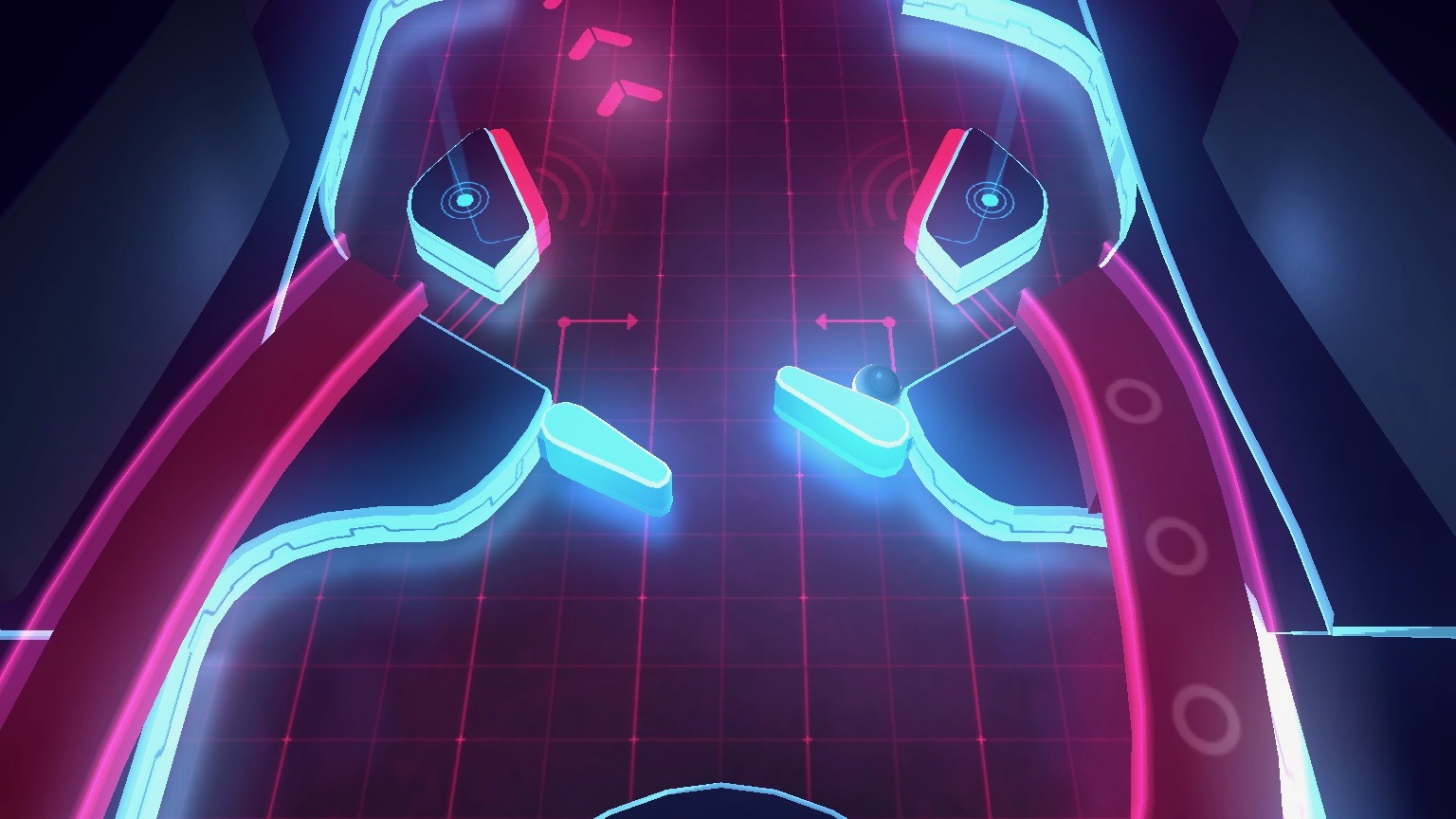 If the key to success in PinOut is picking the optimal time-acquiring path and not dallying too long in one area, then flipper precision is essential.

Indeed, the biggest technique you should master is bringing the ball to a stop in the elbow of a raised flipper. You can then let the ball roll down the flipper in a controlled manner and pick your optimal release point.

If you think this is gaming the system at all, then consider that one of the power-ups stops the time from ticking down when the ball is inert. When is the ball inert? Only when it's at rest on a raised flipper.

Mediocre is clearly telling you something about how you should be playing its game here.

Face Your Fears is a horror experience for the brave, out now on Gear VR

PinOut review - the pinball reinvention you never knew you needed

[Update] PinOut! is a gorgeously neon endless pinball 'em up, and it's out now on iOS