Today should be all about spooks and creeps but there's something that's come up in the back of my mind and I think it'll be fun to see what you guys think. 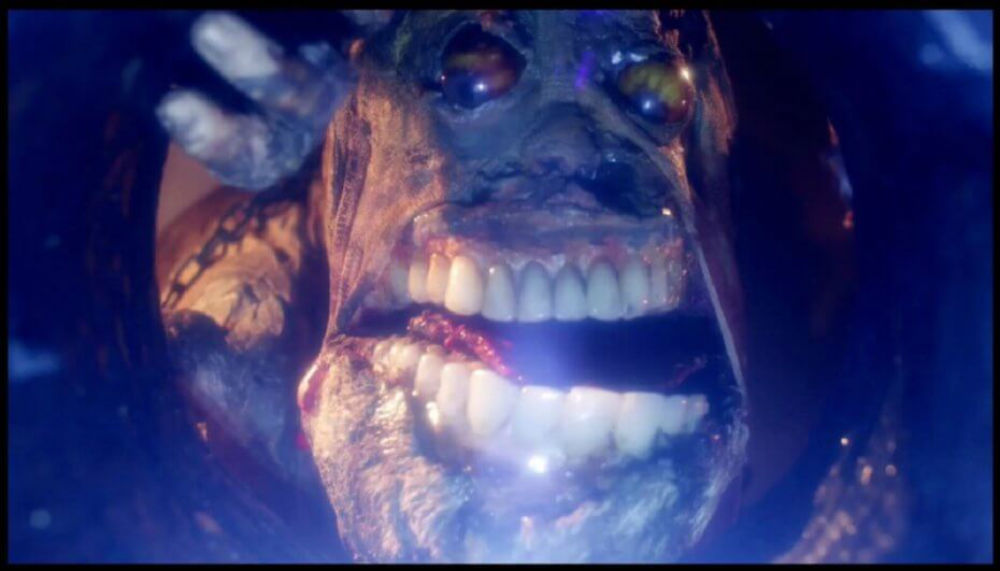 Phil Tippett's incredible and somewhat disturbing stop-motion film, Mad God, releases on the Wevr Transport platform on Samsung Gear VR today. Not only is the man behind it utterly exceptional in the industry (working on Star Wars, Jurassic Park, and more), it also marks another side of VR we haven't quite come to understand yet.

Mad God is a fully practical stop-motion film set in a world of monsters, mad scientist, and war pigs. The films itself actually came to light many years ago but not in this way. Mad God was always advertised as a film that's based more around its experience rather than its narrative/story, and that's what makes it such a fantastic contender for VR.

In this grey area, where film makers are starting to explore VR's role in the industry, it's still early enough in VR's birth that there're no definite rules and plenty of uncharted territory. That's what makes this age so exciting. In terms of Mad God, the whole concept was built up around Tippett's dreams which is why things are so fractured and weird. They make you (the viewer) the size of a puppet as you're trapped in a circular theatre of utter lunacy.

As an enthusiast – but not an expert – my view is that this is a fantastic path for VR to go down. Instead of playing out stories that we can physically follow like a stalker in a bush, it's one big experience that at the end of it we remove our headsets, sit back, and reminisce on what the hell has just happened.

Be sure to check out UploadVR's in-depth article on the animation. What do you guys think? Is this the right path for VR to be headed, or is it a bit too disjointed? Let us know in the comments below.

The best iOS and Android games of October 2016: PinOut, Gear.Club and more