The Quest is a superbly classic open world RPG, finally out now on Android

It must be an Android kind-of day today as another previously-iOS release has just touched down on Google Play, and this has been a long time coming. Get excited for The Quest, ladies and gents.

First released on iOS in 2008, a staggering eight years ago, Redshift Games has certainly taken its time in getting us to this point but it looks as though it was worth the wait. Though it's still early days, the reception of the release has so far been well-received and for obvious reasons.

The Quest is a classic RPG title with stunning, hand-drawn art, turn-based combat, and old-school grid-based movement. Choosing between five customisable races, it's up to you to discover what evil is lurking in the kingdom of Monares. You've got a selection of skills, weapons, armour, enchantments, an enormous world filled with four cities and bountiful wilds, such as mountains, caves, forests, and lakes. Somehow I don't think you'll be wanting for things to do. 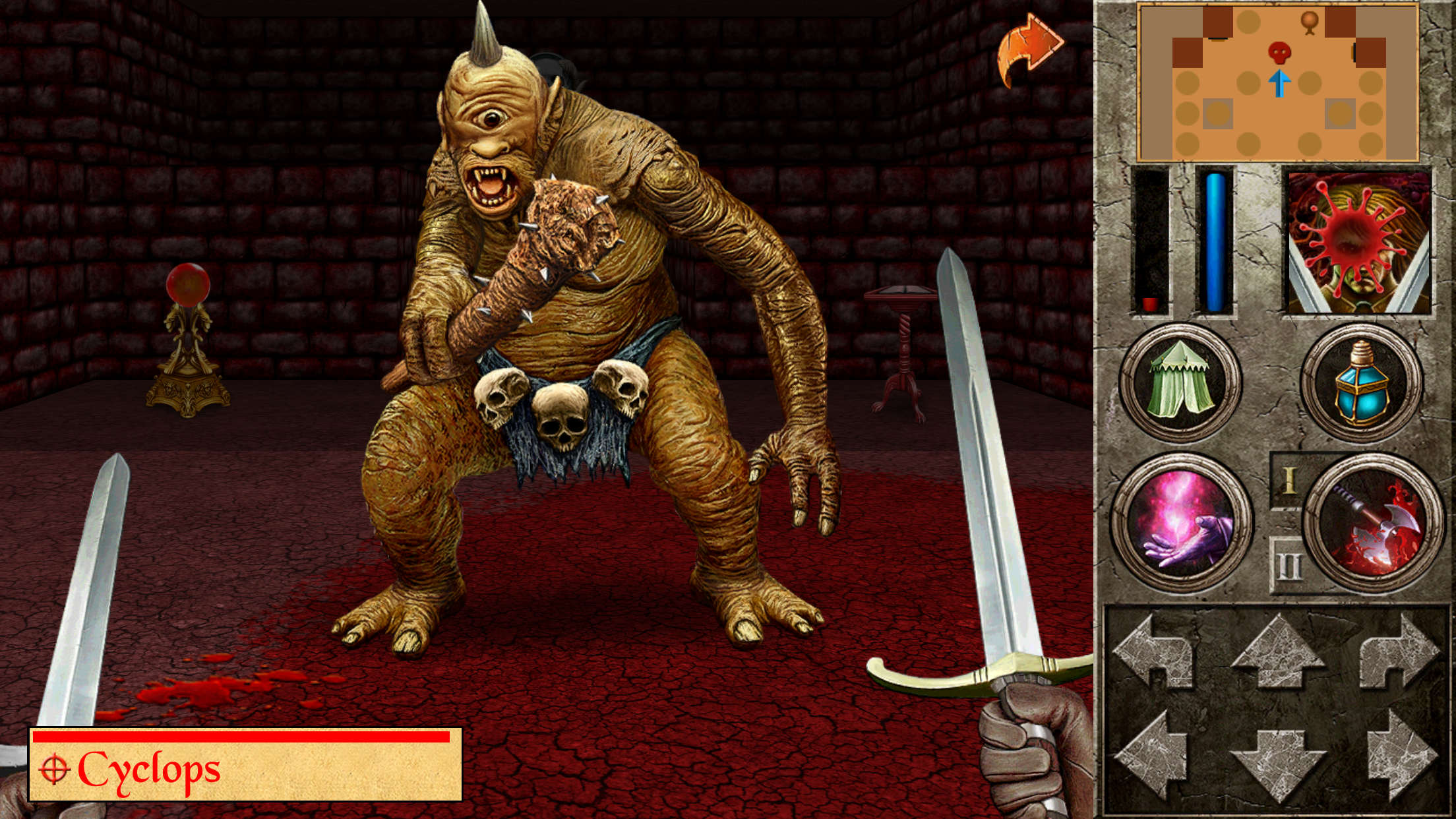