Agent A, the perplexing puzzler with a swinging-60s vibe, is out now on Android

All is not what it seems-

Initially released on the App Store a year ago, Agent A: A Puzzle in Disguise has finally landed on Android. That's right, rejoice Android users. 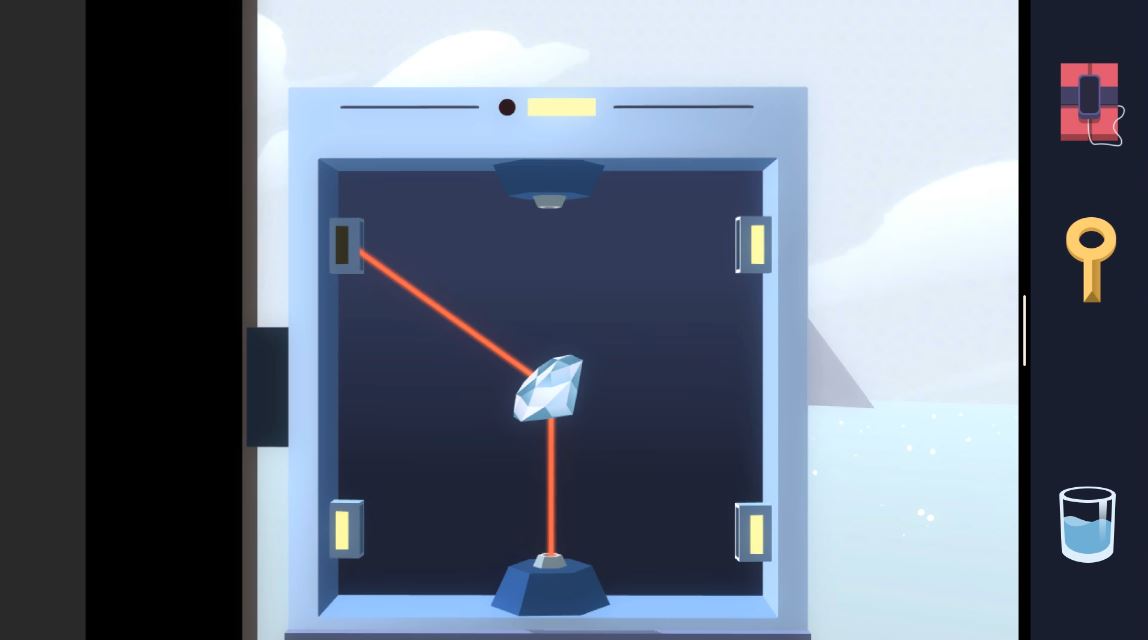 We play as Agent A (shocking, I know) as we're given the mission to find and take down to devious vixen Ruby La Rouge as she's causing a spot of bother within the ministry. She's been targeting your agent brethren so it's time to locate her, find her secret lair, and bring her in.

The game is nothing short of stunning. With a clear 60s vibe, the art style has a unique mix of 3D scenery as the characters remain mostly 2D. Its sound track adds another dimension as it carries a James Bond-esque vibe through it – not to mention all of the spy tricks we get to work around.

With 15 rooms to explore, 30 inventory-based puzzles, and 20 puzzle screens, there's plenty to get your teeth into in this first instalment. There'll also be free updates and more missions on their way soon.

Grab Agent A: A Puzzle in Disguise on Google Play for £2.79.

Severed, Road Not Taken, Crypt of the Necrodancer, and more go on sale