(Well, it's probably promoting the mobile clicker Tap my Katamari but let's just try and pretend that never happened, eh?)

The update's got four normal characters - two based on Katamari and two Halloween heroes - and three mystery characters. Here's how to get them.

The Princess of all Cosmos 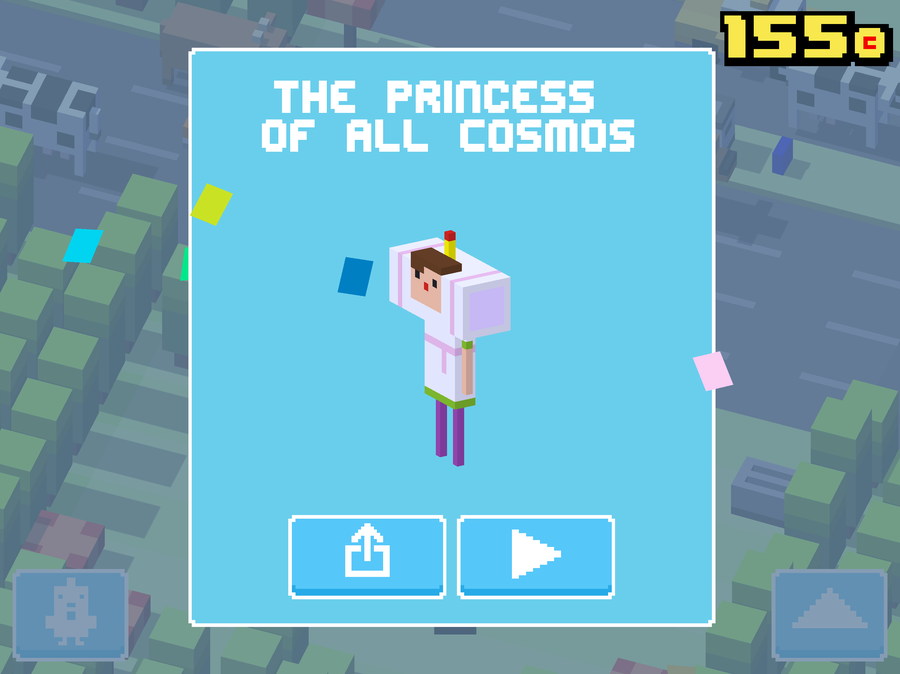 While playing as the Prince of all Cosmos, roll up a hefty number of items into your Katamari ball. That means rolling over the little boxes, toasters, teddy bears, chairs, and other trash you see lining the streets.

If you get enough stuff before getting a game over, you'll unlock The Princess of all Cosmos.

The King of all Cosmos 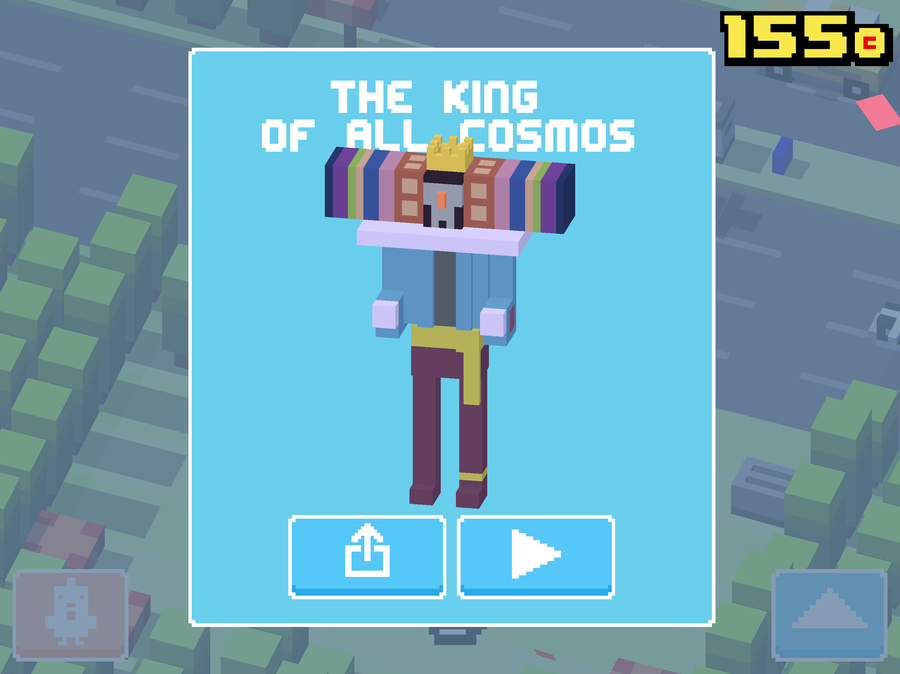 We're not sure exactly how to get this guy, but we unlocked him at the same time as The Princess of all Cosmos. Perhaps it involves making an even bigger Katamari ball, or getting a high score with The Prince. Let us know if you figure it out.

The Queen of all Cosmos 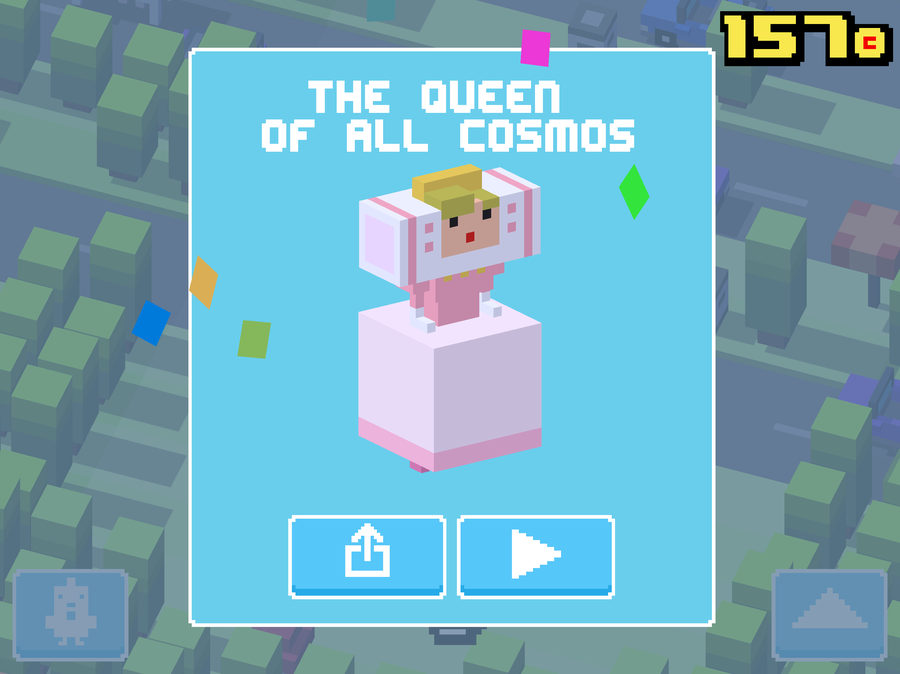 When playing as The King of all Cosmos, who shoots out rainbows every few hops, change a certain number of objects into rainbow colours and you'll unlock the King's wife for your roster of characters.

[Update] Vikings: An Archer's Journey is a stunning hybrid of auto-runner and shoot 'em up, out now on iOS