We've been running a loose series of features of late that speculate as to what Nintendo's various franchises might look like in mobile form.

Such a premise is no longer as fanciful or self-indulgent as it used to be, of course. We can thank Nintendo's announcement of mobile versions of Animal Crossing and Fire Emblem, as well as the announcement of Super Mario Run, for that.

This time we're talking about Metroid - possibly the least Nintendo-like classic Nintendo IP of them all. How might Samus Aran shape up on mobile?

The first thing to consider here is that Nintendo doesn't seem to be interested in playing things straight with its mobile ports.

Super Mario Run is a custom-made mobile game that's closer to an autorunner than any classic Mario game. Meanwhile Animal Crossing on mobile has been described as a complementary experience to the mainline series rather than a port or replication.

In the case of Super Mario Run, Nintendo seems wedded to the idea of single-handed, portrait-view play and bite-size challenges. That seems fundamentally opposed to Metroid's slow-burn gameplay.

That being said, how might Nintendo realised a mobile Metroid? First, let's consider Metroid's own split personality.

A difference in perspective 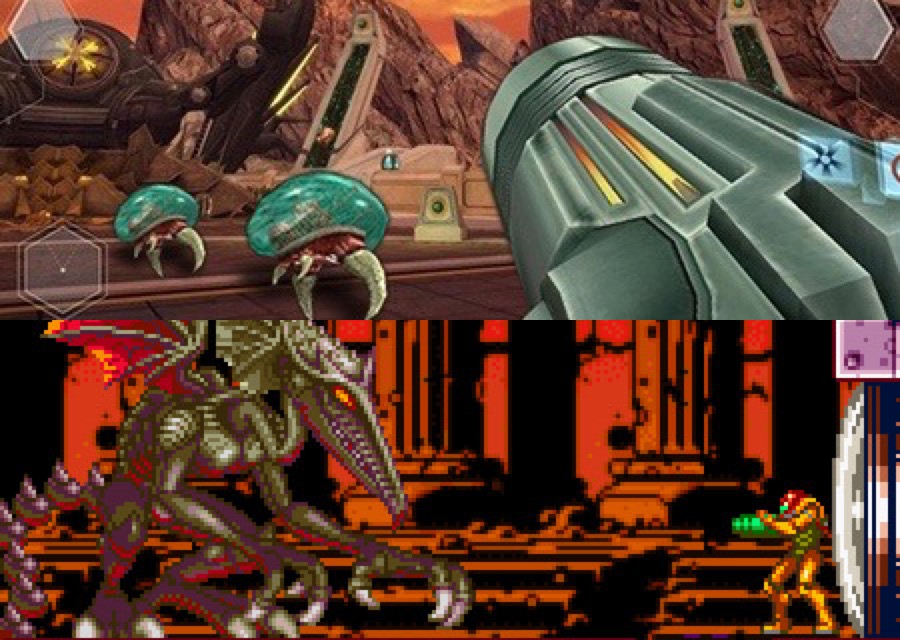 It's tough to put your finger on the kind of game a mobile Metroid might be, partly because it has become associated with two very different genres.

In the early, 8 and 16-bit days, Nintendo established the Metroid series as sprawling 2D platform-adventures. With the arrival of the GameCube, however, we got the Metroid Prime series, which took you inside Samus's visor like an FPS.

Extensive play with any of these Metroid games, however, will show that they share a number of key ingredients. Structurally, both flavours of Metroid contain sprawling worlds where progress is gated by the steady re-acquisition of Samus's high-tech gadgets.

Which doesn't really scream 'mobile friendly' to you. Or does it? 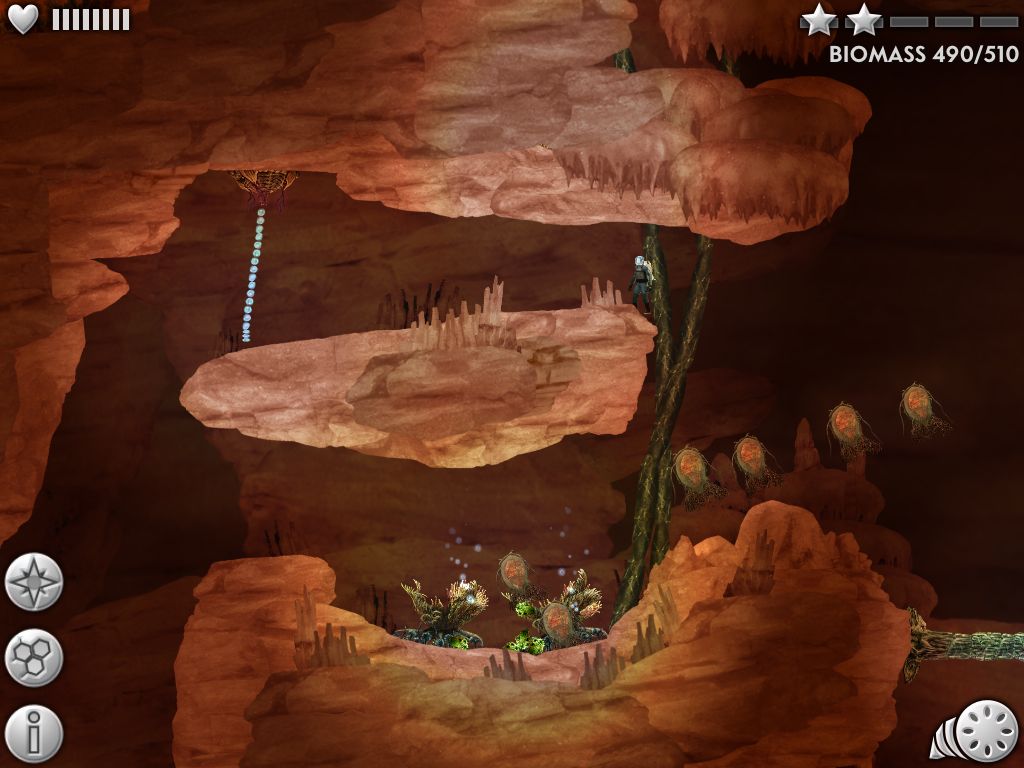 There are a surprising number of 'Metroidvania' (the name given to platform-adventure games in the mould of Metroid and its contemporary series, Castlevania) games on mobile. Even more surprising is that many of these work really well.

This is perhaps the most likely course Nintendo would take with a mobile Metroid. We don't see so many free-roaming FPS adventures on mobile - or anywhere else, for that matter. Metroid Primes 1 through 3 remain pretty unique experiences.

Not that we're counting it out altogether, however. 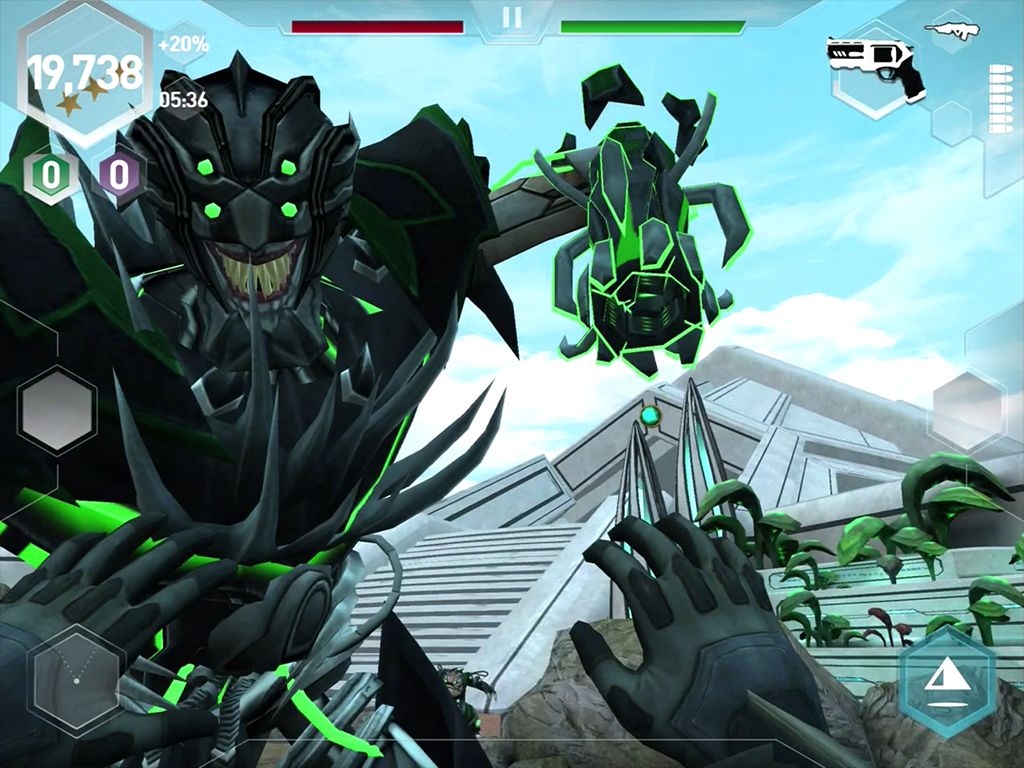 With rumours of a Metroid Prime revival for the new Nintendo Switch, you might think that a mobile Metroid first person adventure might not be on the cards. But there are a few mobile games from other developers that make us think it could be made to work.

Midnight Star is an intriguing and largely successful attempt to reinvent the first person action game for mobile - disappointing sequel notwithstanding. It also looks a lot like the Metroid Prime games, with a similar sci-fi setting and enemy design. What's more, its swipe-based movement system and tight tap-to-shoot gunplay seems like the kind of clever solution Nintendo might come up with.

And what about Metroid's all-important adventurous side? It's far more about exploration than fighting, after all. To that we would call to your attention Severed, DrinkBox Studios's brilliantly surreal first person adventure that arguably found its natural home on iOS recently.

Again, it has a clever swipe-based movement system that allows the player to navigate twisting maze-like levels without recourse to clunky virtual controls.

Take Severed's first-person movement and steady exploration and mix it in with Midnight Star's mobile-optimised FPS combat, and we dare say you'd have a fine mobile Metroid Prime.

What do you think a mobile Metroid would look like? Should Nintendo even bother? Let us know in the comments below.
SEE COMMENTS