On a dreary Thursday afternoon at Apps World, indie developers flocked in droves to attend Pocket Gamer's Big Indie Pitch, and have their games critiqued by a panel of experienced judges.

The best three got selected for a prize, which includes display ads across Steel Media's network of sites - as well as the coveted pitching bat for the winner. That's what everyone really comes for.

We'll cover the winners in glory in another post, but remember that it's the taking part that counts. Here's the rundown on every game which entered the Big Indie Pitch at Apps World.

Balls is an endless physics puzzler in which you have to tap a ball to keep it airborne as it travels up a tube. Along the way, you have to avoid obstacles like spikes which threaten to burst the ball.

Bacteria is, essentially, Asteroids but rather than shooting chunks of space dirt, you're shooting bacteria. Still as a spaceship though, oddly enough. Impressively, the developer built their very own engine for Bacteria.

Remember Uridium? The side-scrolling shoot 'em up that launched on the Commodore 64 back in 1986? Well, it's back - kind of - in the form of Hyper Sentinel, a modernised version developed by the very same Hewson Consultants who were responsible for the original.

Tired of the endless supply of identikit match three puzzlers on mobile? Well, you should play Starbeard as it provides some much needed refreshment to this tired genre. You drag and drop same-coloured stars to match three, at which point you create a fighter to help you defeat a number of foes.

QuizTix: Animal Pics does what it says on the tin. You're presented with a picture of an animal, and a question related to it. The question isn't always obvious though, so don't expect any 'what animal is this?' unless it's a particularly obscure one.

Flipzyx combines Where's My Water? with a sliding tile puzzler to create something we haven't quite seen before. You have to help light reach the end of the tunnel by rotating and sliding tiles to create a path. 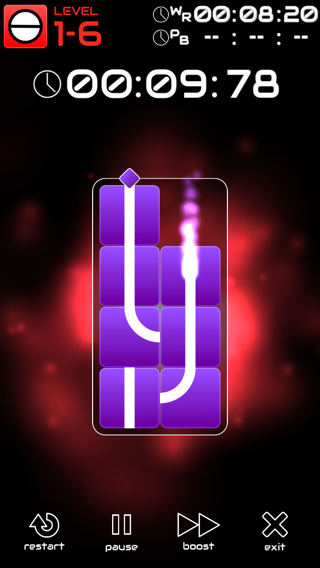 Dr Harrison and the Blood Crystals

Dr Harrison and the Blood Crystals is a slick platformer that takes place on the pages of a comic book and the best part is, it's a multiplayer experience. You have to beat a bunch of difficult platforming levels while being timed, and then compare your final time with a friend to see who's the winner. It's very slick.

MaoMao Castle was created by the same developer as Dr Harrison and the Blood Crystals, and is equally as slick despite being in development for only two weeks. It's essentially a high score chasing endless runner in which you drag a cat around the screen to fulfill a variety of different criteria - from chasing rainbows, to chopping flowers.

AcroSplat has a simple concept that's easy to pick up. You simply have to swipe coloured blobs across a series of ropes to reach a paint pot. The challenge is quickly ramped up though, when you have to start mixing coloured blobs to create a coloured paint so another blob can jump in safely. Throw in obstacles to overthrow and you have a pretty challenging puzzler.

Maxim the Robot is basically Donkey Kong meets Sonic with a sprinkling of Mario on mobile. The result is a pretty expansive platformer that feels familiar and is impressive visually.

Another game that does exactly what it says on the tin, Chase Chi The Cat involves strapping on a VR headset and scanning a virtual room for a naughty little cat that's up to no good. Once you find him, you simply tap on the side of the headset while he's in view to catch him. 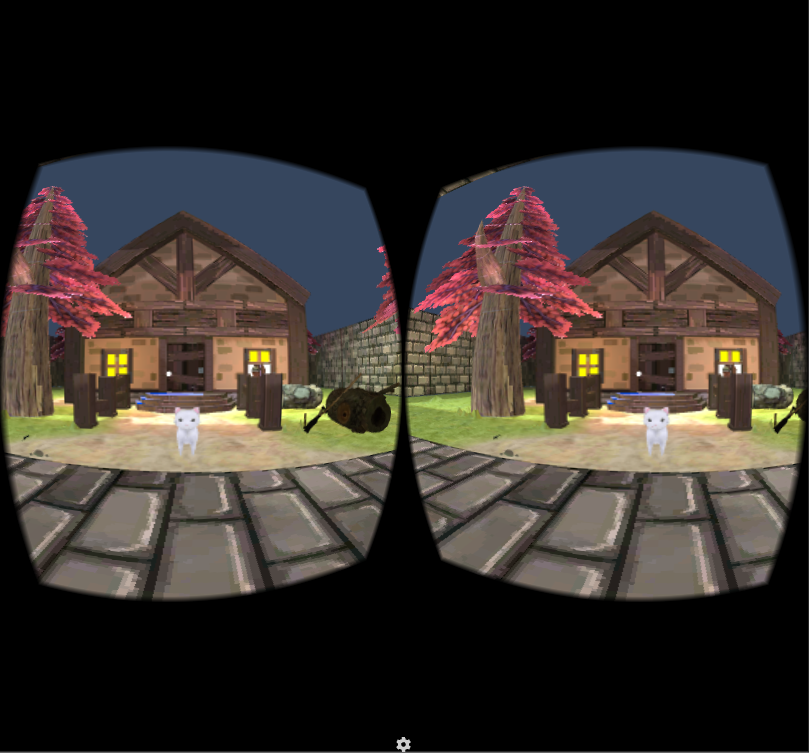 Pengomo Jump is a delightful twist on Doodle Jump in which you can only move vertically. So timing your jumps is essential as you try and jump from block to block, avoiding obstacles along the way.

Wordsworth is a social word game that challenges you to write a poem from a selection of words you're presented with daily. It's then up to you and your friends to write the best poems you can, and like or share those which are particularly good. 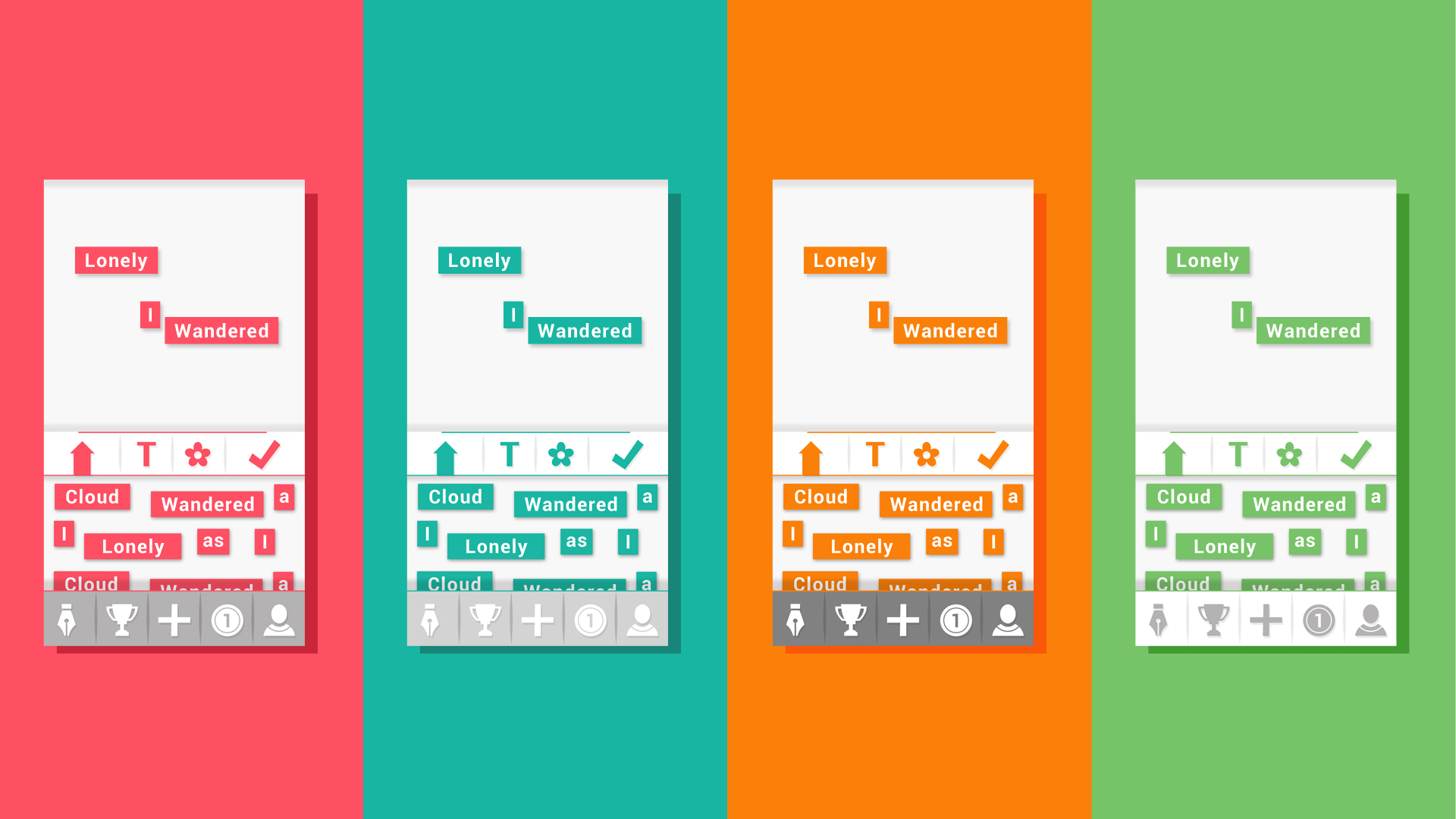 There is an insane amount of game in Dashy Crashy Turbo - the super polished and fresh iteration of the original Dashy Crashy. It still sees you endlessly speeding down a motorway and dodging traffic, except in this one each vehicle provides its own minigame. These range from delivering pizza to abducting unwitting drivers.

Juggle Mania, as the name suggests, is a juggling game in which you have to expertly time your taps to keep a variety of items airborne - just like juggling in real life.

Punter may not be a game, but it sure is fun. It's essentially Tinder but a sports betting version. You simply have to swipe left or right to place a bet on which team will win in matches across a variety of different sports. This is betting at its easiest.

Swing King and the Temple of Bling is a tidy one-touch puzzler with a bag-load of charm, coming to iOS

Oh...Sir! review - Verbal beatdowns have never been so fun