Animal Crossing on mobile - What will it look like on iOS and Android?

Talk of the village

UPDATE October 23, 2017: Nintendo has announced that it will be holding a 15-minute Animal Crossing Mobile Direct event on October 25 at 7am UK time to discuss the long-delayed mobile game.

With that in mind, we thought now would be a good time to revisit this speculative piece we wrote a year ago - almost to the day. This was before Fire Emblem Heroes and Super Mario Run had even landed.

It's safe to say we've been looking forward to Animal Crossing Mobile for a while. It arguably makes more sense as a mobile experience than any other Nintendo IP.

Here's how it could shape up.

Nintendo is really stepping up its pocket gaming efforts at the moment. Not only will its next big console be an almighty handheld hybrid, but it will be releasing its first fully fledged mobile game in a little over a month.

Lest we forget about it in all the Nintendo Switch kerfuffle, Super Mario Run is all shades of exciting, and it's got us to thinking about what mobile iterations of the other Nintendo IP will look like. So far we've considered Zelda and Fire Emblem. Now it's the turn of everyone's favourite social community builder, Animal Crossing.

Along with Fire Emblem, we know that Nintendo is definitely making an Animal Crossing game. We also have a few vague clues as to the direct Nintendo is taking with it.

But exactly what would an Animal Crossing mobile game look like? Let's start with what we know and go on from there.

It's definitely going to be gamey

Given Nintendo's work with Miitomo and Animal Crossing's naturally casual, social tone, you might be a little worried that Nintendo is going to create a super-cute gameified social network of sorts.

Don't fret. Nintendo has already put such fears to rest. Speaking of the mobile editions of Animal Crossing and Fire Emblem, Nintendo has said: "Compared to Miitomo, they have more prominent game elements, and the game content will tie closely into Nintendo's dedicated games business."

It also referred to both games as "pure gaming applications". 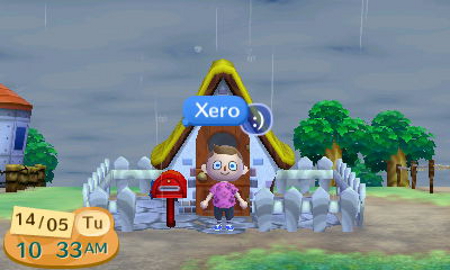 Nintendo isn't going to spring an abrupt left-turn on us with the Animal Crossing mobile's style of play. We know that for (almost) certain.

That company update from April revealed that Nintendo would design Animal Crossing mobile "so that it will be connected with the world of Animal Crossing for dedicated gaming systems".

Don't expect it to be a like for like experience though. Nintendo also says that "By playing both Animal Crossing games, users will find increased enjoyment". That wouldn't really work if we were given an Animal Crossing: New Leaf Lite for our phones.

Just as with Fire Emblem, Nintendo will be making Animal Crossing mobile "Free-to-start," as Nintendo's mobile partner DeNA confirmed to the WSJ in May.

We're not sure precisely how it will be monetised, but it's easy to see how Animal Crossing in particular might work. After all, its premise is based around the acquisition of stuff and the customisation of your village.

So what'll Animal Crossing mobile play like? How does a game complement its handheld original without playing too much like it?

We're actually finding this one the trickiest of them all to speculate about because of that conflicting message. It would be dead easy to imagine a straight(ish) conversion, but as we've already discussed that wouldn't necessarily fit with Nintendo's statements - nor the precedent it has set with Super Mario Run, which is an all-new game.

Perhaps Animal Crossing will act as a permanent connection to your village, offering live feedback on your progress and interactions with other players.

Don't forget, though, that Nintendo said it would definitely be heavy on the game elements. Maybe it'll play host to some meaty mini-games to help boost your progress. 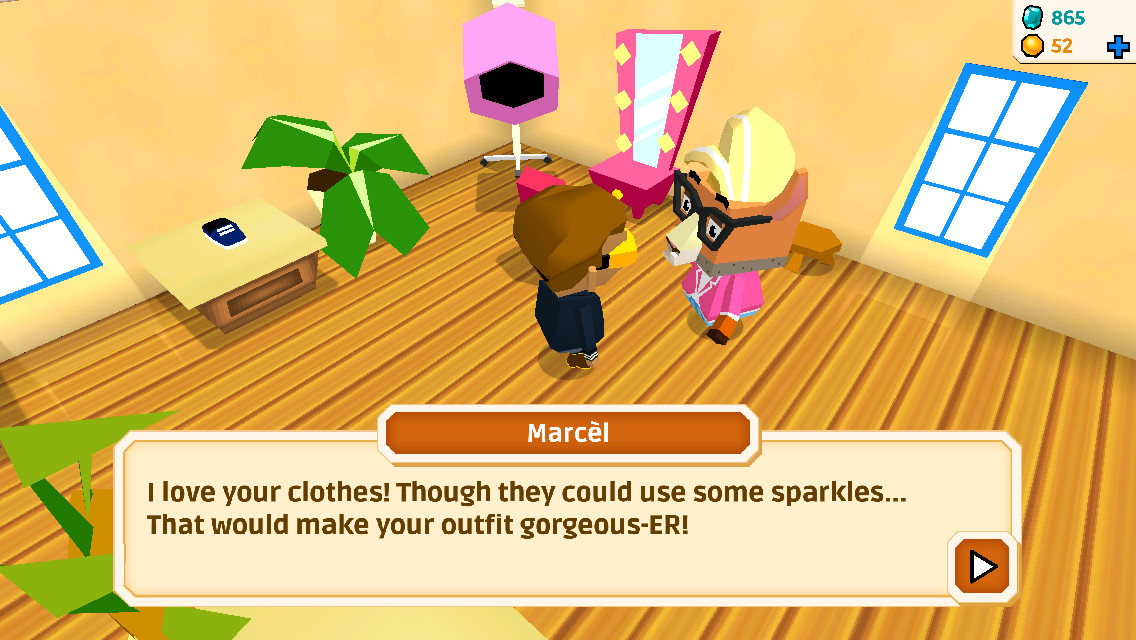 Just to reiterate: we're not saying that a straight up mobile conversion of Animal Crossing wouldn't work. Indeed, it's one of the Nintendo games that would be best suited to mobile play.

That can be seen in the likes of Castaway Paradise, which is a very thinly disguised Animal Crossing-a-like for iOS. It's also free-to-play - and, most importantly, really rather good.

We concluded in our review for Castaway Paradise that it was a "surprisingly good fit for mobile," so if Nintendo does try to go with a relatively straight Animal Crossing conversion, you won't find us complaining.