The end of the year is looking good

As you gathered from yesterday's post, Gameloft has got some exciting stuff coming up in the next several months so here's a little more information for you as well as a lovely showreel to top it all off.

Though there's not much more information from yesterday,Gangstar: New Orleans is an open-world action mobile game which explores the iconic city of New Orleans (shocker). Everything to become a devious criminal is at your disposal as you have your choice of hundreds of vehicles, a huge arsenal, and total freedom to roam, snatch, and kill.

Gangstar New Orleans will be available on iPhone, iPad, iPod touch, Android, and Windows before the end of the year. 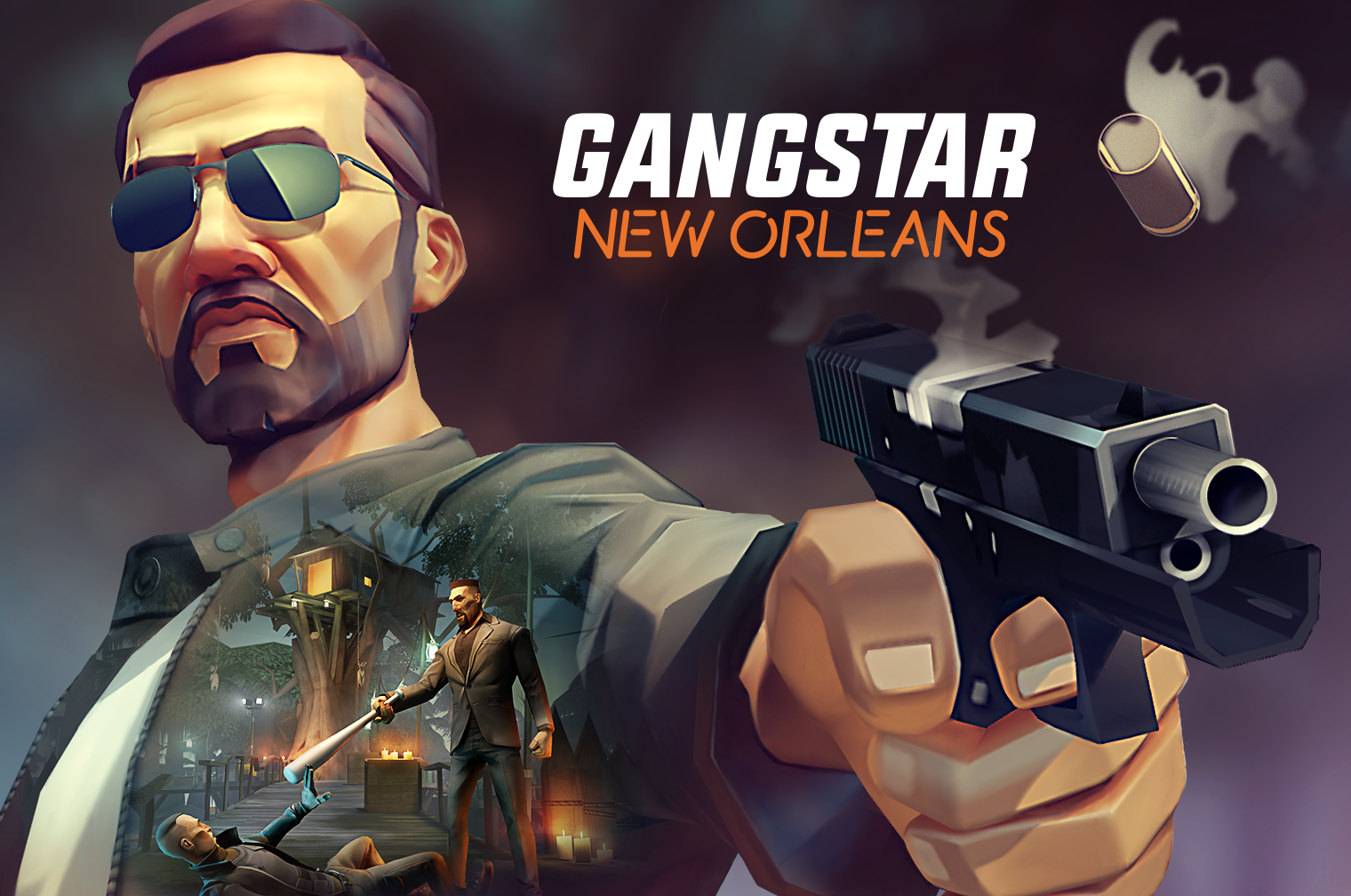 I've mentioned before what we can expect with Asphalt Xtreme. Coming from a popular franchise with over 320 million downloads the latest addition takes things off-road and through wild, Mad Max-looking courses.

"From the arid Gobi desert to the steaming jungles of Phuket, players will race through incredible off-road environments and get behind the wheel of a wide variety of vehicles like monster trucks, rally cars, buggies and more!"

Asphalt Xtreme will be coming to iPhone, iPad, iPod touch, Android, and Windows before the end of the year.

Similar to any zombie situation, you have to gather the last survivors on earth, build a base, and lead them in an endless war against the living and the dead. By using your strategic know-how and ability to make tactical decisions, it's up to you to lead the survivors in real-time combat to defend your base from your opponents and survive.

Currently soft-launched in Canada, Denmark, the Netherlands, and the Philippines, Zombie Anarchy is slated to release worldwide on iPad, iPhone, iPod ouch, Android, and Windows before the end of the year. 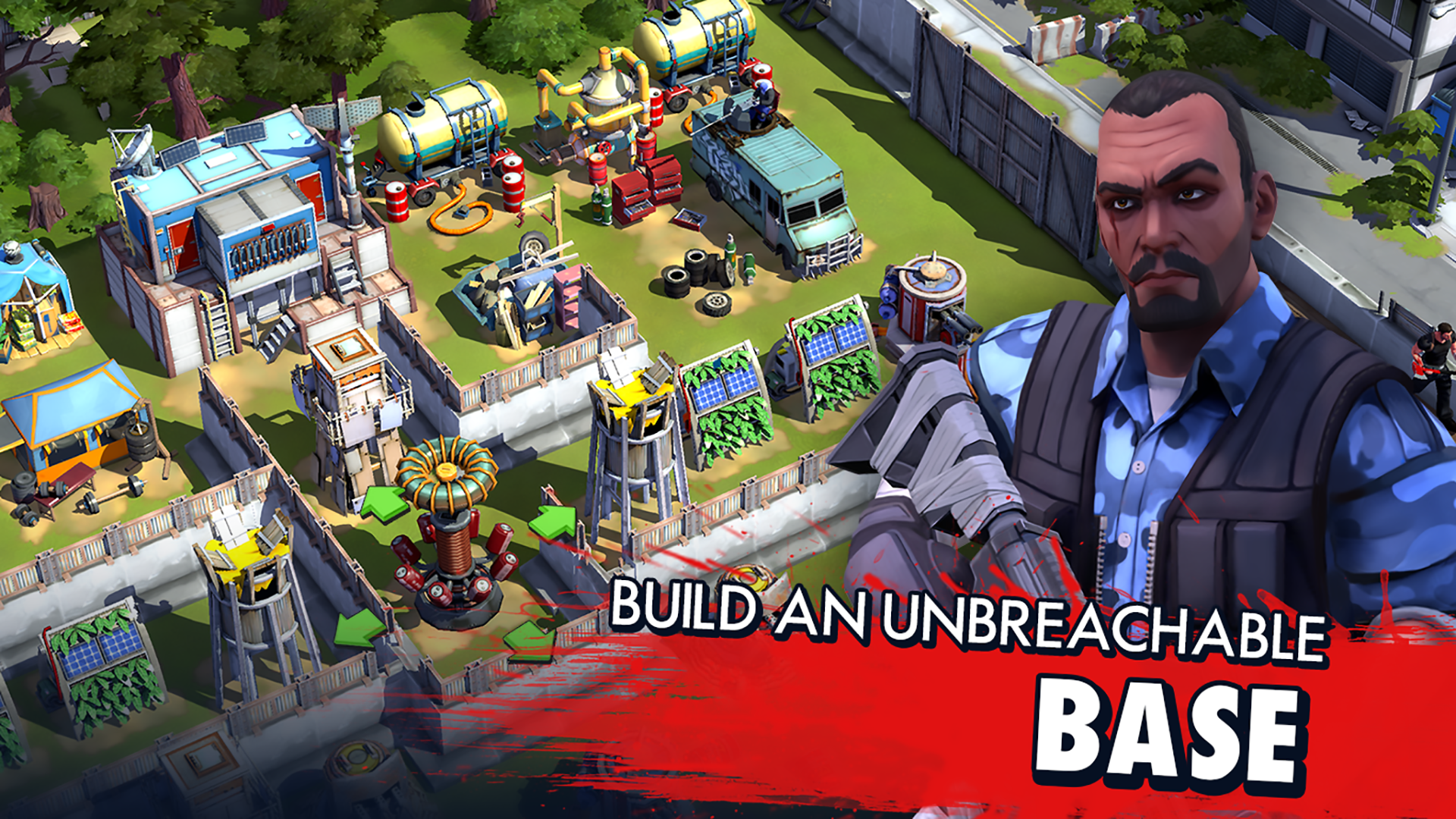 The historic franchise is back with a new title, Modern Combat Versus. This time the popular FPS is focussing on multiplayer gaming experiences and is designed to host eSports events. Move over Clash Royale. According to Gameloft the upcoming graphics of the game are swoon-worthy, but will it trump Shadowgun Legends?

Modern Combat Versus will be available on iPhone, iPad, iPod touch, Android, and Windows in 2017, though we're still not sure what part of the year we'll be expecting it.

The 5 most awkward places to play Valkyrie Drive: Bhikkhuni

Gameloft set to publish a new LEGO mobile game in 2019