As one of the most haunting and harrowing games out on the market, This War of Mine is a bitter-sweet experience that you sometimes hate to love. Finally 11 bit studios has brought the DLC The Little Ones to the game to purchase. 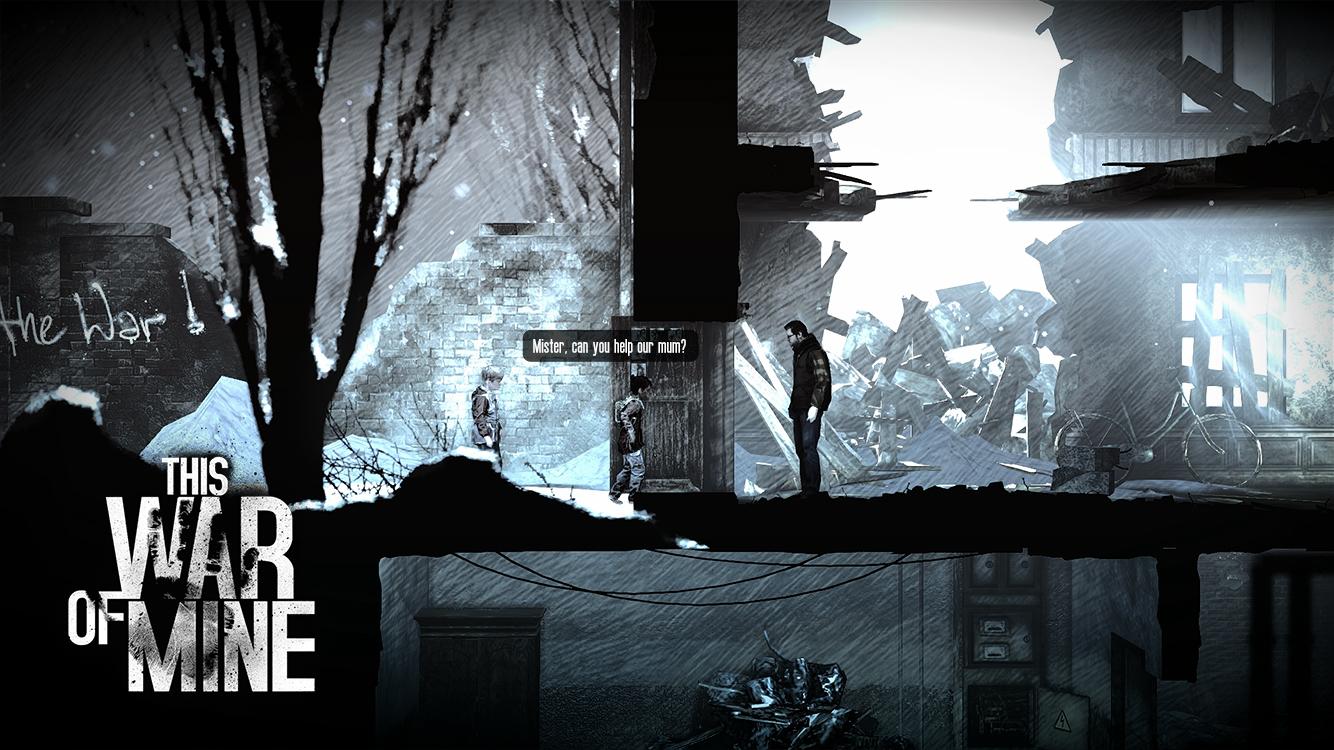 For those who haven't played the game before, This War of Mine is a marvellous mix of hope, despair, betrayal, and determinations. You play as an overseer of sorts and have to manage your team's survival from the elements, illness, starvation, on scavenging missions, and from bandits. This War of Mine is a game that isn't afraid to kick you when you're down.

Personally I love this game on any platform. I'd initially bought it on PC but immediately bought it for the iPad when it was available, and The Little Ones DLC is a must. The DLC brings about new civilians, including children, and new scenarios that bring about a new look on the game. What does war look like through the eyes of a child?

This War of Mine: The Little Ones will be ported to mobile at the end of this year