It's all about the money

FIFA Mobile is finally out around the world. But you know that already, of course.

EA's abandonment of the yearly moniker reflects a wholesale shift to a more casual, social, freemium model for the world's biggest footy game series - at least on mobile.

The game's two currencies are Coins and FIFA Points. The latter can't be earned - they can only be bought with real money. But you can earn coins simply through playing the game.

Given that these coins are the best way to build yourself a competitive team, earning lots of them should be one of your biggest aims.

Here's a breakdown of some of the main ways to earn coins in FIFA Mobile for those just starting out. Got any top money-earning tips (preferably FIFA-related) of your own? Please do share in the comments. 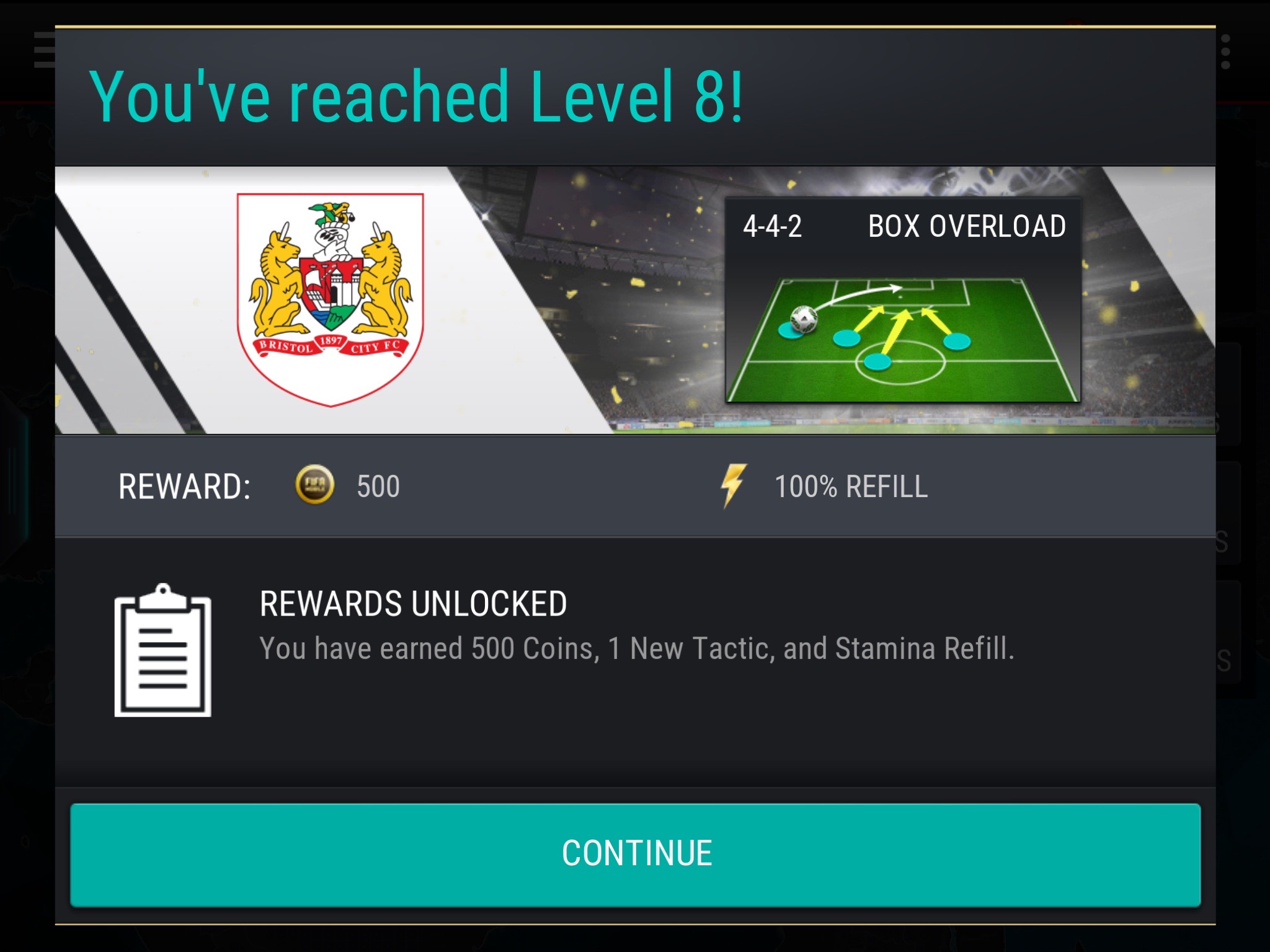 It sounds obvious, but simply playing the game a lot is the best way to earn coins. You earn a good chunk of them simply by levelling up.

For example, I got 500 coins for hitting level eight, which is more than twice as much as I was earning for Attack Mode games and Live Events.

You also level up, in a sense, when you gain promotion through success in Attack Mode. I gained 400 coins in the move up from Amateur II to Amateur I.

Of course, levelling up is a relatively rare event, but still - it'll happen more often if you play more. 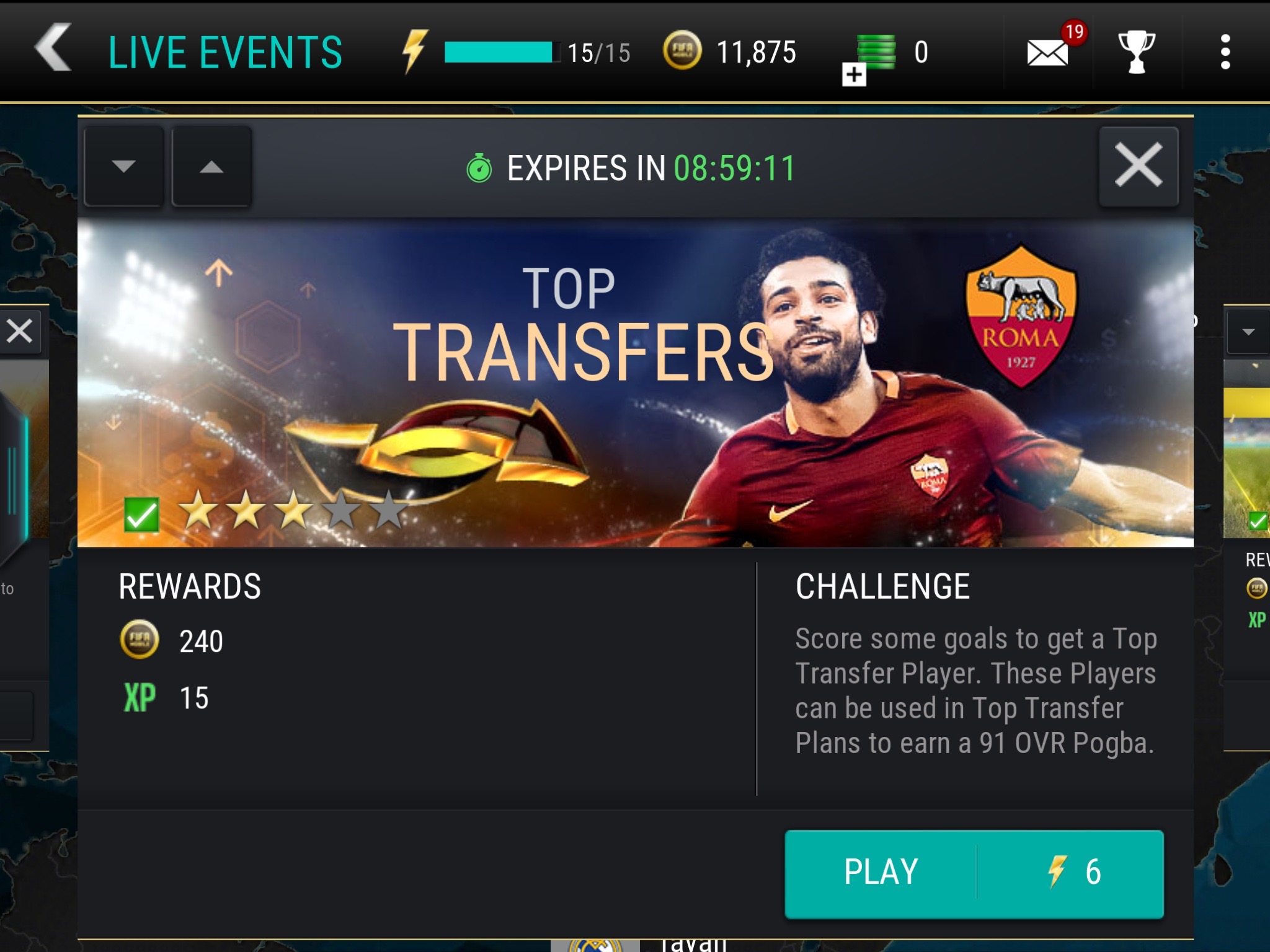 Different Live Events will score you different amounts depending on their difficulty level. A three star (out of five) event might score you 240 coins, while a one star daily warm-up would only get you 40 coins. 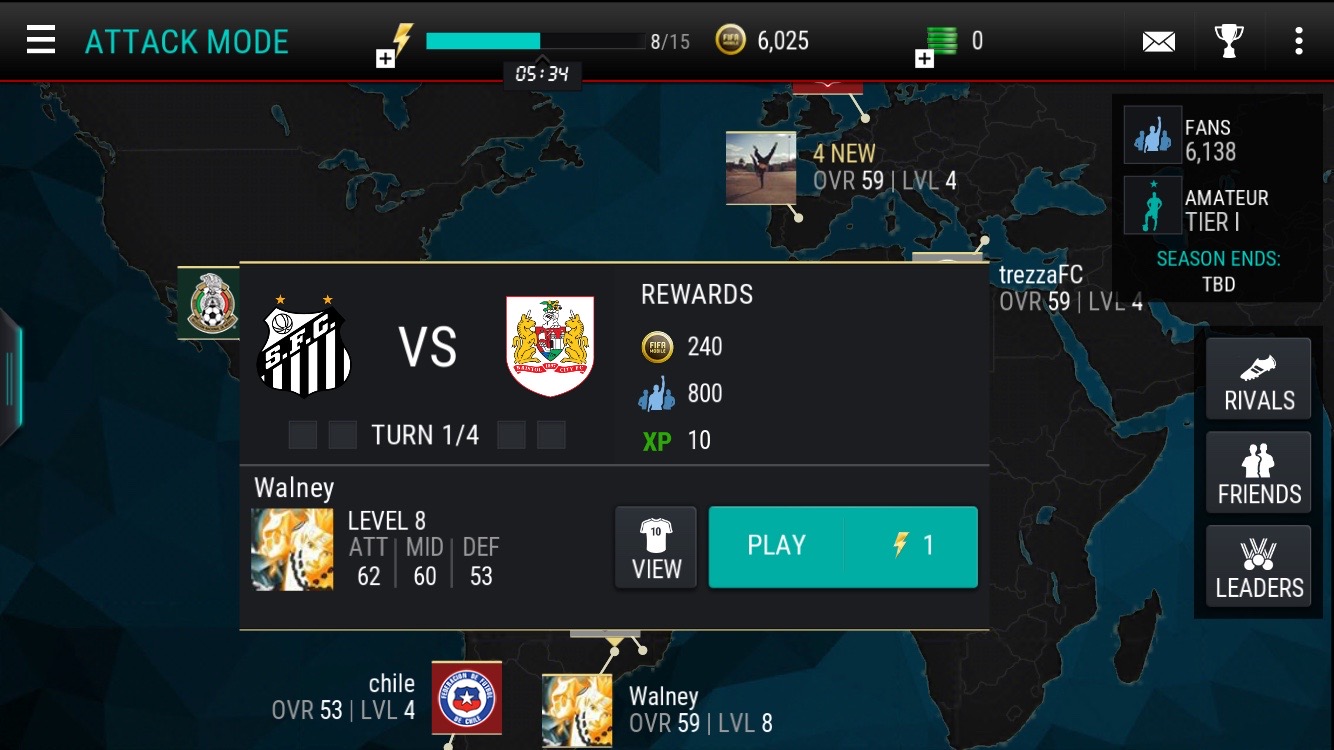 The meat of FIFA Mobile is also the quickest way to rake in coins. You'll get coins simply for taking part in Attack Mode matches against other players, and you'll get more the higher the division you're playing in.

For example, Amateur II-level games will score you 220 coins per game, while Amateur I games will get you 240 coins. It's not a massive difference, but it all mounts up. 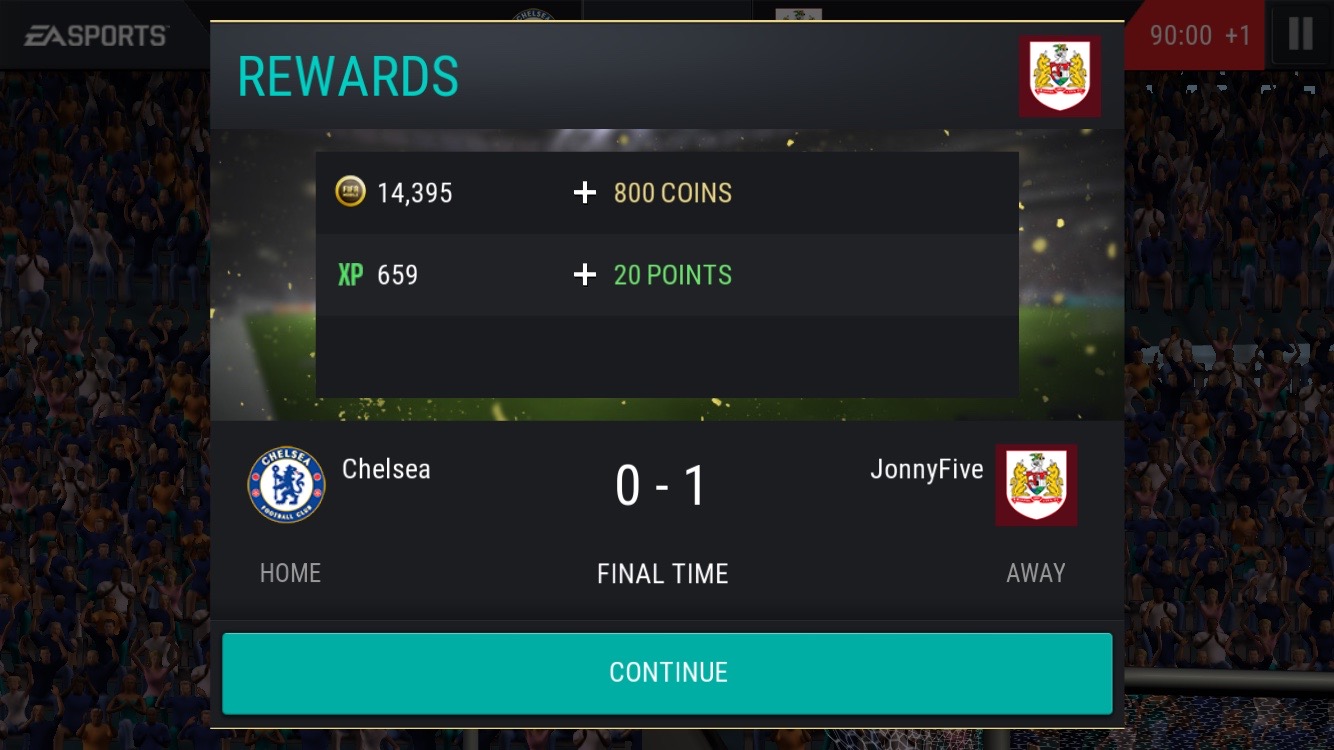 When you hit level eight, you can embark on a Season - which is the closest thing to a traditional single player mode in FIFA Mobile. This lets you play through any of the game's features real-life leagues with your assembled team.

More importantly, it gives you the chance to earn some good coinage. You'll get 800 coins for a win, while even a draw will snag you 400 coins. Plus, you actually get to play a game of footy, which is nice.

You'll also get additional trophies for completing certain milestones within a Season mode, such as 200 coins for making 10 successful tackles, or 500 coins for winning a game without making a single foul. 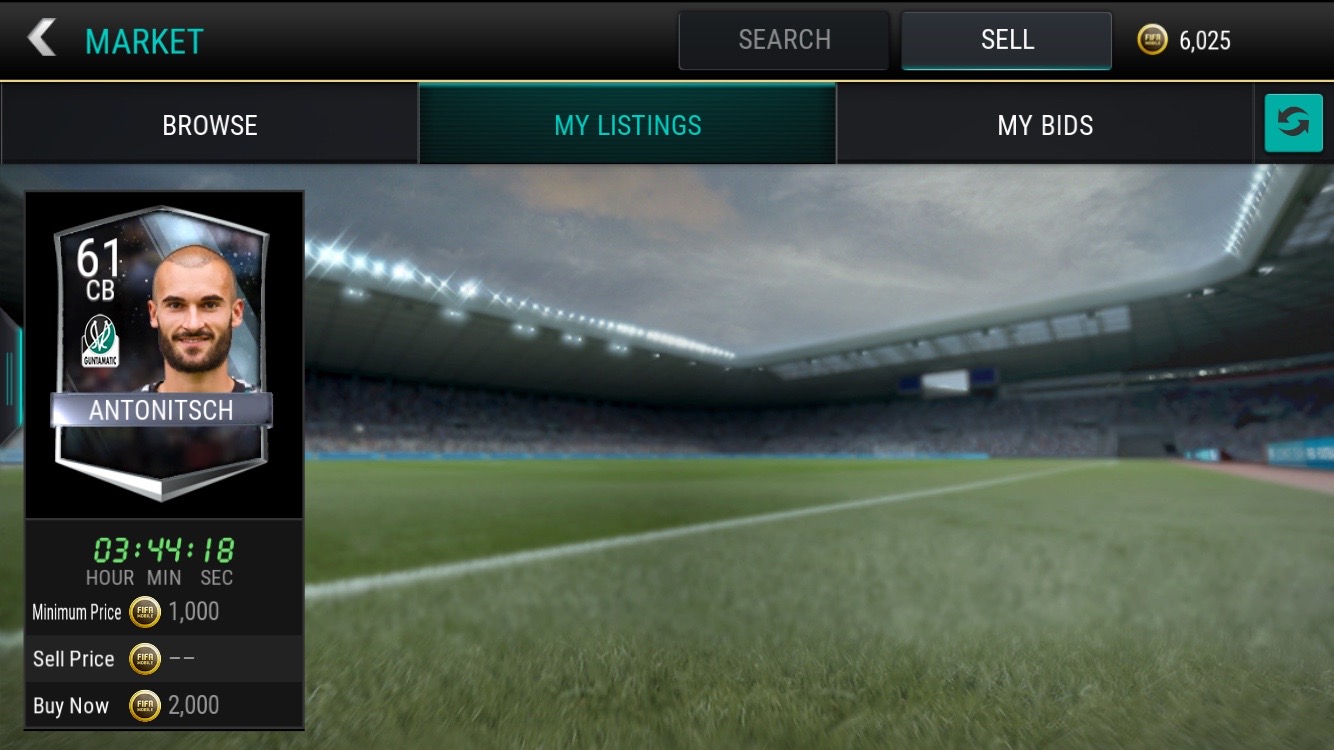 Got a half-decent player who is suddenly playing second fiddle to a new star? You could always put them up for sale. Take a look at players of equivalent ability and how much they're going for on the market for a guide as to where you should be setting the minimum and buy now prices.

Don't sell yourself short, though. Everyone likes a bargain - except for the seller!