Basketball is one of the favourite pastimes of many worldwide - but did you know that Stickmen are enthusiasts of the sport as well?

In case you’re not familiar with them, Stickmen are pretty versatile little guys –they’ve pulled off awesome stunts in Stick Stunt Biker and have even conquered the slopes in Stickman Ski Racer. Now it turns out they’re pretty impressive on the courts too – as the recently released Stickman Basketball 2017 demonstrates. 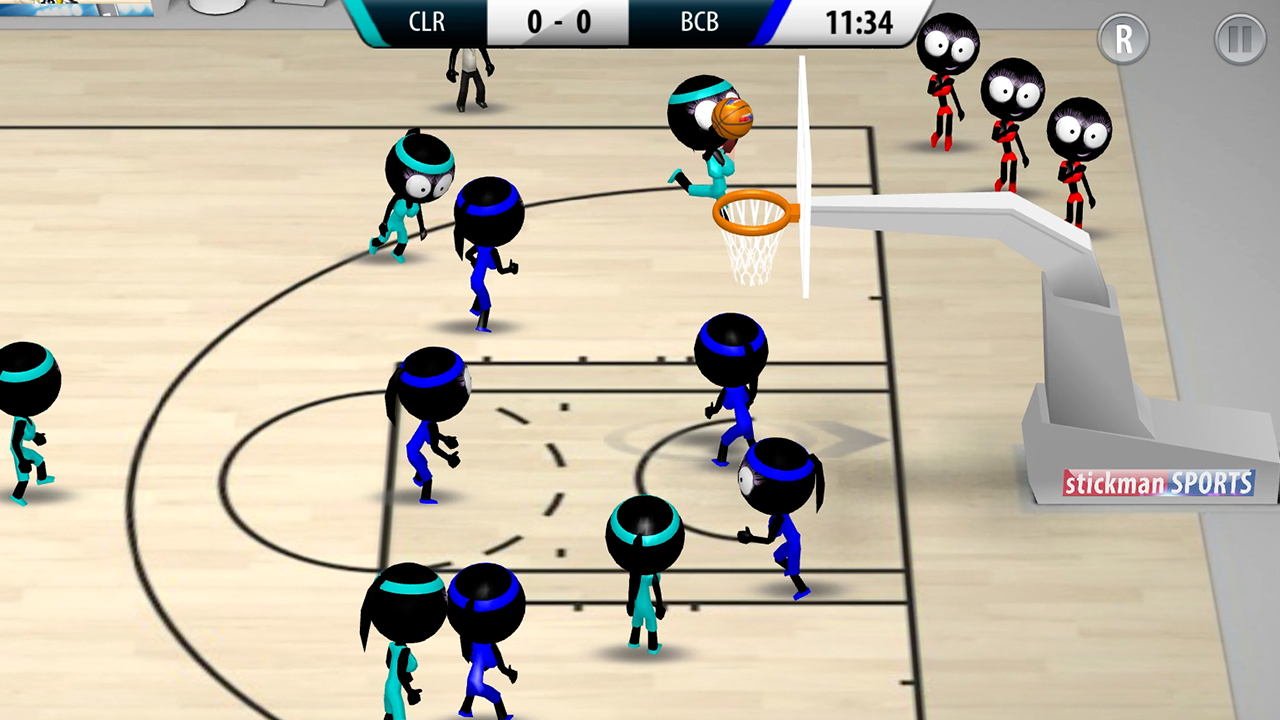 Boasting fast paced fluid gameplay, simple controls, and spectacular animations, Stickman Basketball 2017 offers an abundance of slam dunking entertainment to be enjoyed across a range of seasons, cups, and events.

You can also bring your friends into the action to throw in some assists, and even double team against each other with the title’s 4 person multiplayer mode.

But if you’re thinking all Stickmen are alike, you couldn’t be more wrong. You have a choice of over 115 different skilled teams to choose from, which you can then use to help discover tons of un-lockable content as you take them through their paces and lead them to glory. 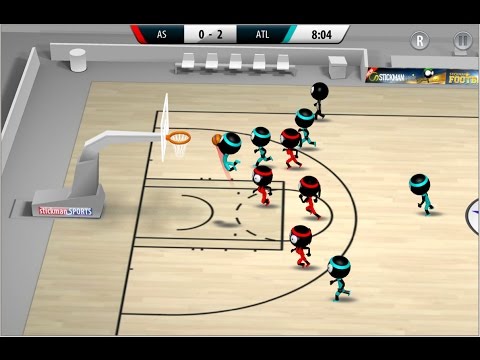 Make sure you don’t drop the ball by missing out on this one - Stickman Basketball 2017 will be hitting the app stores on October 20th for both Android and iOS devices.