These are the best players for every position in FIFA Mobile

FIFA Mobile is out now, and with its emphasis on collecting and acquiring ever-better players to improve your mish-mash team, you'll be wanting to know who the true world stars are.

We thought a good way to demonstrate this would be to list the single best player for each position, essentially assembling a FIFA Mobile dream team of top players. You'll note that there are actually 14 players listed, owing to the variations in forward and midfield positions. Let's call those the subs then, eh?

Note that we're talking about regular players with the best overall ratings here. We're not talking about the limited edition item players, In Forms, or otherwise modified players who crop up on the market.

Think we've missed a better base player for any of the positions? It's quite possible, given the vagaries of the Market (not to mention the search function). If so, let us all know in the comments. Your fellow FIFA Mobile players will thank you for it. 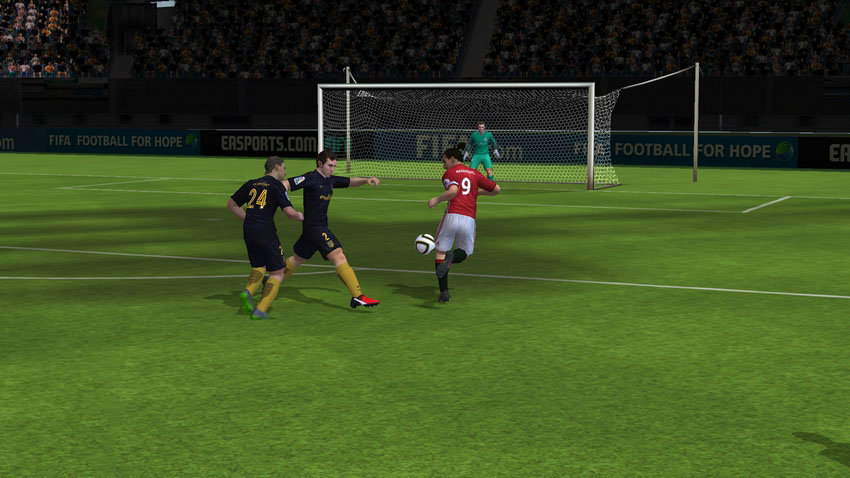