Prepare your pants for scaring

Yesterday the news spread across the internet like wildfire after Scott Cawthon announced in a Steam post that he might be postponing FNAF: Sister Location's release due to its 'scary' bits. As plenty people expected however, we've been deceived by a developer mastermind in the most wonderful way. 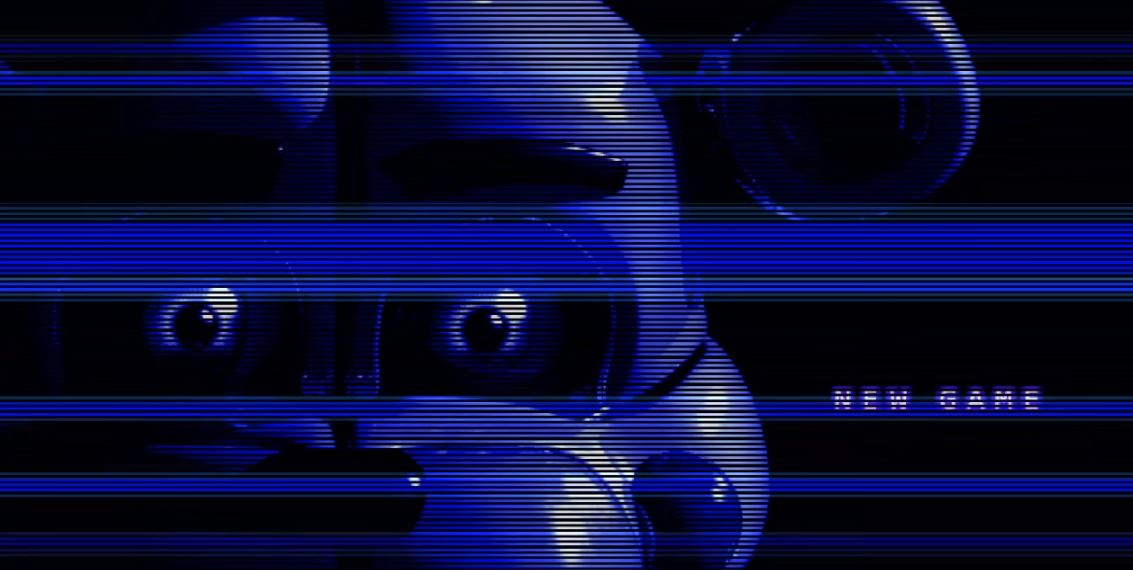 Cawthon's original post on October 4th stated that he'd suddenly realised he'd gone too dark in the latest instalment and felt like the franchise had grown too much for him to do what he wanted to do anymore.

"This is supposed to be a horror, and not kid friendly. So then what am I supposed to do? Release something that offends me just to satisfy those who want to play it? Or take the time and effort to really craft something that everyone can enjoy? The answer is obvious to me."

In this convincing performance he noted in the penultimate paragraph that though he was suspending it, he'd left a link to GameJolt where hard-core fans could download the 'mature' version in chapters so as not to overwhelm the website's servers.

Well, having played that demo today I can honestly say that it was utterly horrifying. So much so that I simply couldn't bring myself to put any screenshots here due to its graphic and disturbing nature; I can only issue a warning to those who want to see what Cawthon was talking about.

Don't say we didn't warn you.

According to a later edit in the post, Five Nights at Freddy's: Sister Location will still be launching this Friday, with no definite date as to when it'll be coming to mobile.

Five Nights at Freddy's: Sister Location Remaster update is out now for iOS and Android