A little something extra for your troubles

Niantic is very chatty this week as it released yet another blog post. This time it's talking about their new 'catch bonus' feature. 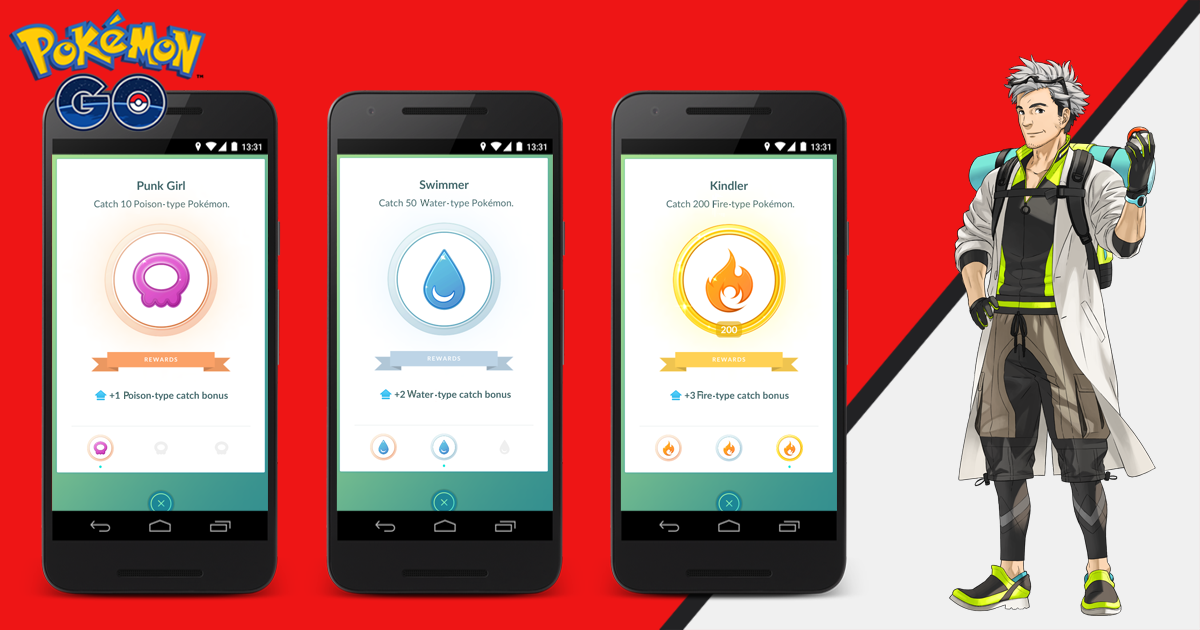 When you earn medals based on catching certain Pokemon types you'll be granted a catch bonus – this means that you'll have a better chance at catching more Pokemon of that type. As Niantic says in their update, "For example, as you reach a higher tier for the Kindler Medal, your bonus to catch Fire-type Pokémon such as Charmander, Vulpix and Ponyta increases."

As with many other tier-based gaming elements you can work your way up to the next tier by catching more Pokemon from the specific type. However if your Pokemon has multiple types, the bonus will be an average split between them. For example Jynx is both an Ice and Psychic type. Your bonus would be an average of both Ice and Psychic bonuses.

There's no date released yet as to when this'll be coming to Pokemon GO, but it can't be too far off.