It's been around two years since Oceanhorn: Monster of Uncharted Seas hit the App Store. We were, and indeed still are, big fans of its Zelda-like charms.

Which is why the announcement last month that Oceanhorn 2: Knights of the Lost Realm was in development had us excited.

Cornfox & Bros. has already spoken a little about what we can expect to see from Oceanhorn 2. Here are some choice elements.

The kid has grown up

It's not often we see genuine growth from video game characters from iteration to iteration, but that's just what Oceanhorn 2 promises.

Whereas the hero of the first game was a little lad, the hero of Oceanhorn 2 is altogether older. 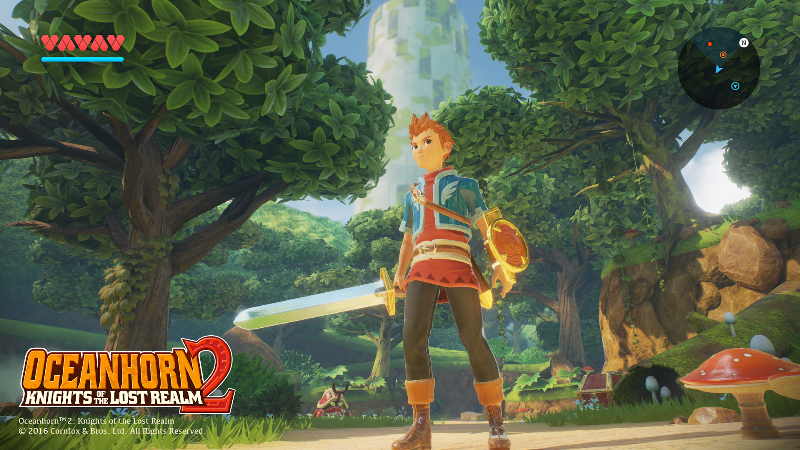 Given that we have a newly capable hero, it shouldn't come as a surprise to learn that we'll be playing with some interesting new toys in Oceanhorn 2.

The headline item will be the Caster - "a magical weapon that only Knights carry," according to the developer. It's essentially a gun that shoots magical projectiles, though the developer promises that "it will have many uses on the player’s adventure, from puzzle solving to luring enemies and casting directed spells". 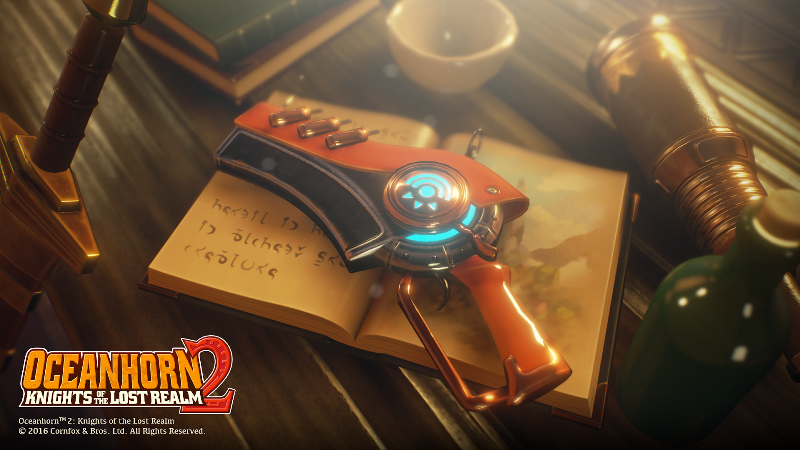 It seems as if Oceanhorn 2 will be decidedly more epic than its predecessor. The developer reveals that it will include "a traversable and vast world map that consists of fields, forests, mountains, and water."

Like the Zelda games that so clearly inspired it, this vast world map will act as a hub that stitches together Oceanhorn 2's dungeons and towns. 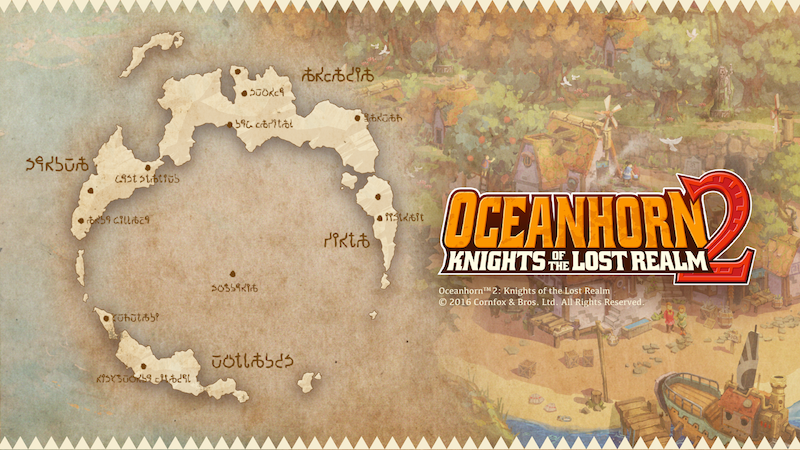 The realisation of a JRPG dream

There are plenty of mobile games that tip their hats to our favourite JRPGs of old, but you really get the impression that the development team behind Oceanhorn 2 understands the appeal beyond mere aesthetics.

"For us, Oceanhorn 2 is the fulfilment of a JRPG dream," it says. "It is a dream of running down green fields with the warmth of the sun on your face. It is a dream of learning the secrets of ancient ruins despite the danger. It is also a dream of finding yourself looking at beautiful mountains on the horizon and imagining what’s beyond them."

Yep, that pretty much nails it. The team has expanded to five in order to realise that dream, so expect Oceanhorn 2 to be an altogether bigger and bolder affair than the original.