Dark Souls for mobile: Tenbirds' Ire - Blood Memories returns after a year and a half

To the masochists who love a bit of Dark Souls or Bloodborne, Ire – Blood Memory was probably right up your alley before it launched last year – that is, until its subpar UI and monetisation forced Tenbirds to take it off the market and give it a bit of a re-think. As of now, however, you can finally find the game back on mobile. 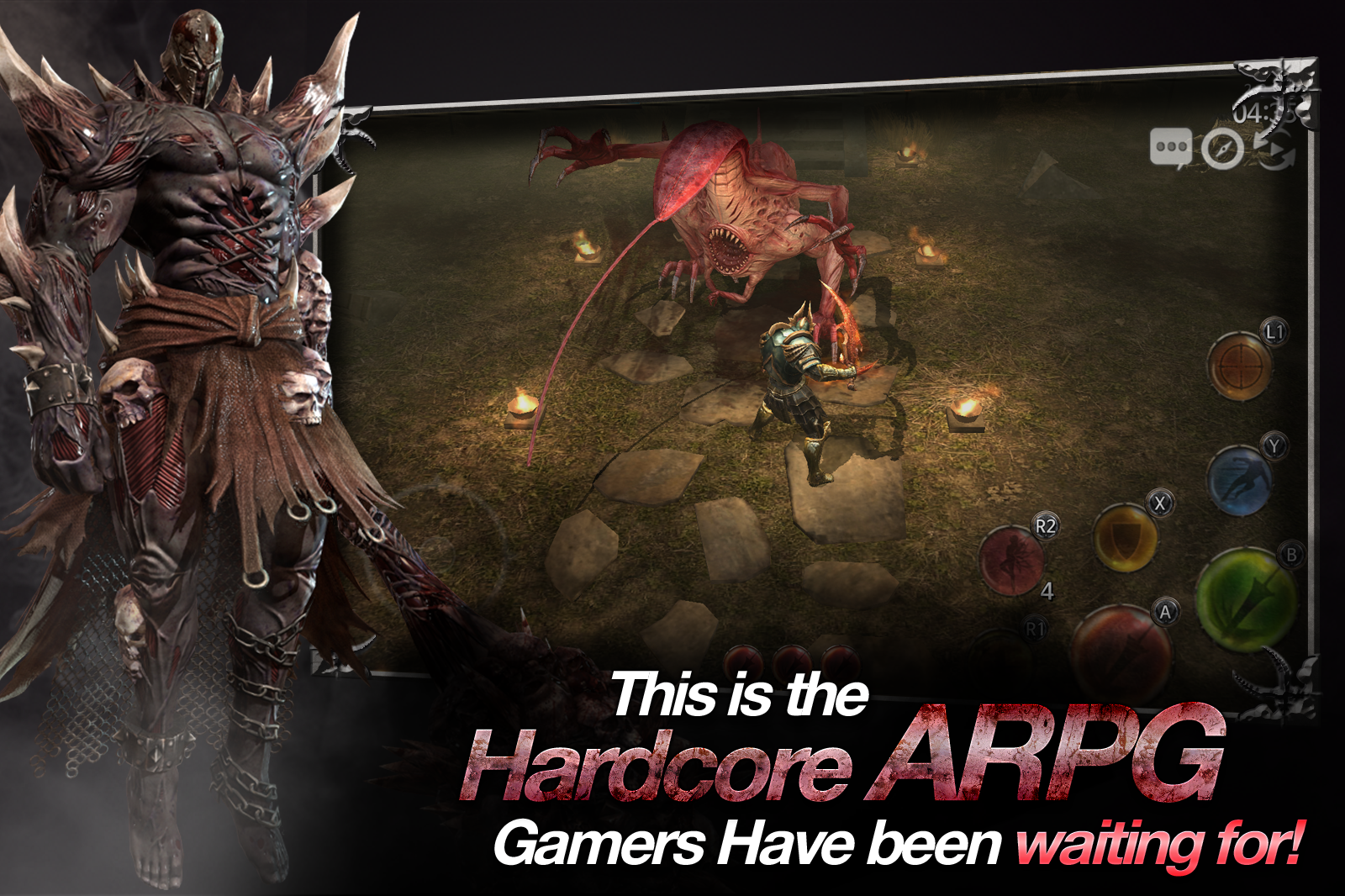 Ire –Blood Memory is a hardcore action RPG which gives you a little bit more of a chance than Dark Souls. Covering a wide range of experience, from veterans to total beginners, the difficulty grows as you progress and gives you a bit of a challenge without the risk of giving you an aneurism.

It may sound like an extreme move on Tenbirds' front but the developers thought it would be less damaging in the long run to work on the game's improvements behind-the-scenes rather than continuously release patches. After a year and a half in development, I'd say it was definitely the right call.

Check out the game here on the App Store, or on Google Play. The game is free-to-play with IAPs.