By Emily Sowden
| Oct 3, 2016 |
Pokemon GO
Pokemon GO is a bit like Marmite in a way: some people love it; some people hate it. However, a surprising fact came to light over the weekend as it appears the AR micro-monster catching game has been preventing suicides in Japan. 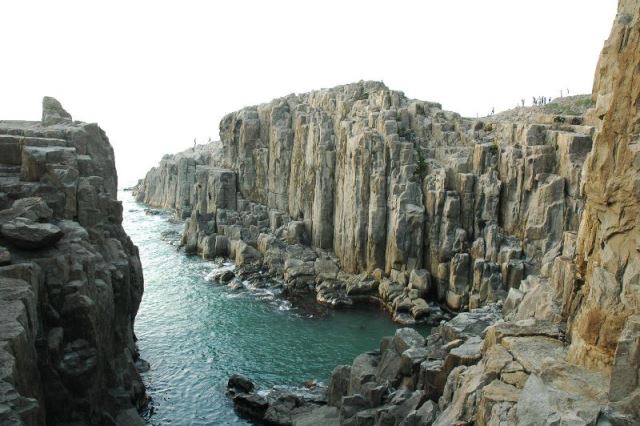 As you may know, Japan is an unfortunate hot spot for suicides, resulting in roughly 60% more suicides than the average tally. Though the numbers dropped earlier this year, the average rate for 2014 and 2015 was 25,000 people between January and December – that's roughly 70 people per day. But now, reports show that between August and September, suicide rates have dropped drastically according to the Japan Times.

Former police officer and founder of a non-profit suicide prevention organisation Yukio Shige believes that it could be due to the introduction of Pokestops along the Tojinbo cliffs. "People who contemplate suicide tend to go to quiet places before finalising their decision. But now such places attract Pokemon GO players."

While it may not be permanent solution, it's good to know that people can be making a bit of a difference while playing Pokemon GO with friends.

Want more? Check out our 244 other Pokemon GO news stories!

XEZI: Story Mode review - A gamebook without a lot of game

5 things we want to see added to FIFA Mobile