I understand, but I'm still mad about it

Hopeful PSVR users were left a little disgruntled after learning that they could be receiving less content on their included demo-disc depending on where they live. 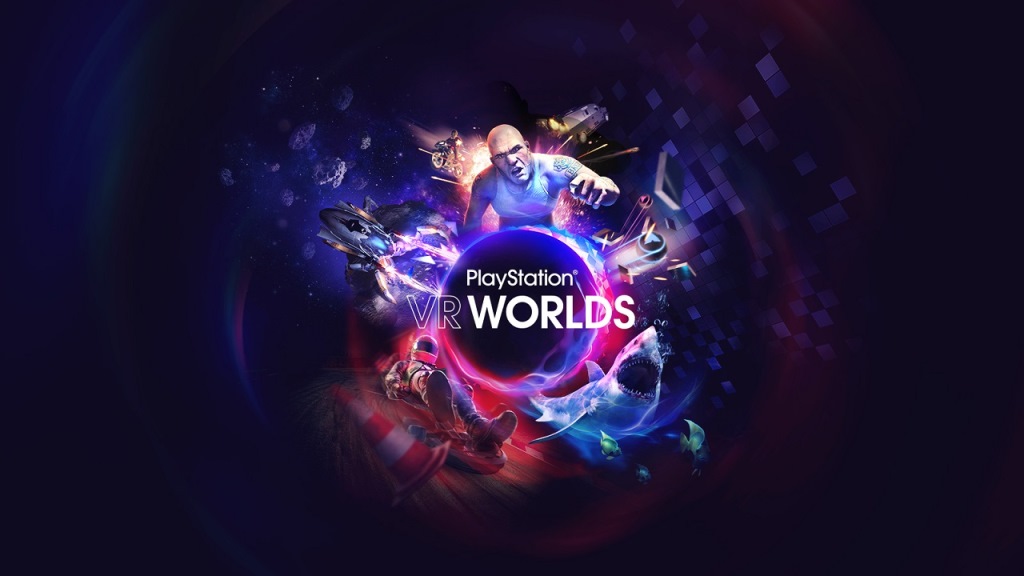 The content difference between US and EU platforms has always been a bit of a lopsided affair, and as it turns out US buyers will be treated to a disc crammed with 18 demos whilst the EU buyers will only get eight. Where this was met with frustration and disdain, Sony addressed the issue by stating that the regional differences made it difficult to include everything in the European pack.

"Due to several considerations specific to our region, for example, age rating and localisation requirements, there is a difference in content between the US and European VR demo discs."

However there's still a chance those that live in the EU may still be able to get their hands on missing demos at a later date, so fingers crossed. For more information check out roadtovr's article on the subject. 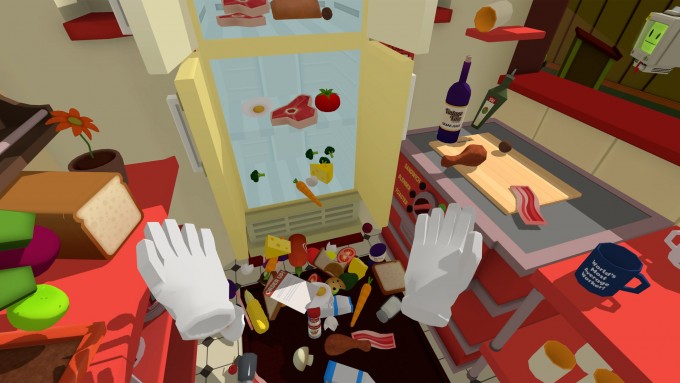 Take a look at the list below to see what games you'll either be getting or missing out on come October 13th.

I don't know about you but I can spot a lot of great content that we, in the EU, are missing out on.