You can't cover your eyes in VR

With October on our doorsteps you know what that means. As well as Halloween making a speedy approach, the PSVR (formerly Project Morpheus) comes out on the 13th October and PlayStation's just released a list of games ahead of time. 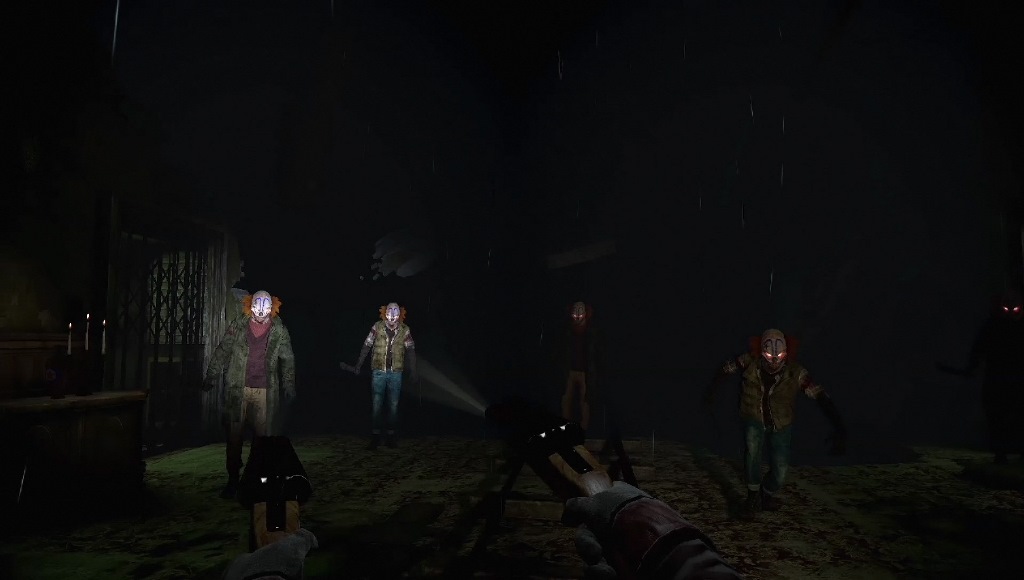 That's the one major thing affecting so many potential players in that buying a VR headset on launch leaves you diving into a pool of murky water – you don't quite know what'll be waiting for you. With the Vive and Oculus things were a little different, especially with Oculus' press-released models (the DK1 and DK2), as they gave you the opportunity to try different things out. Their integration with Steam lets players explore and experience a variety of indie games ahead of time, but PlayStation have kept things fairly close to their chests.

According to roadtovr's article, PSVR exclusive titles can't be purchased just yet, but full games with VR experience can be pre-ordered and pre-loaded in time for launch day.
So far, VR games on the EN-US PlayStation Store are:

I wouldn't pass off the idea that it's an exhausted list. No doubt we'll be hearing more titles released in the coming weeks before launch.