At Twitchcon, Amazon Game Studios showcased its next array of titles, with the goal of building games for the new age of online connectivity and communities that has risen from streaming and Twitch.

The three games revealed - Crucible, New World, Breakaway - all focus on team play and integrating the streaming audience with the gameplay.

Breakaway was the game highlighted with the most gameplay and a live 4v4 match. The online battler pits legendary warriors such as Spartacus and Anne Bonny in a goal-scoring match of special attacks and buildable fortifications. Twitch features such as broadcast highlights will let streamers build communities and interact with their viewers.

Crucible drops a dozen players onto a dangerous alien world where only one can survive. You'll be able to ally with and betray players, as well as deal with events triggered by a special thirteenth player.

New World promises MMO sandbox survival in an unexplored land where otherworldly horrors exist. As seasons changes, you'll be able to work together to survive, explore, build societies and settlements. 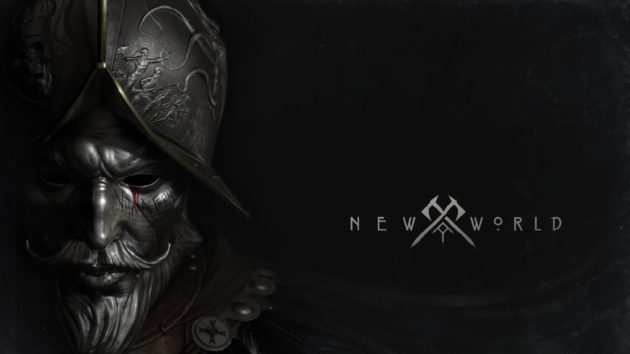 You can learn more about these games here.

Enjoy a trio of minimalist puzzlers for free, as Klocki, Hook, and oO go on sale