It's always easy to miss when an old game gets an update in the fast-moving App Store. Apple's storefront is perpetually obsessed with the new and shiny - and so are we, to a certain extent.

But when that game is New Star Soccer - one of the greatest mobile sports games ever - it bears some attention. And when the update effectively turns the game into its own sequel, it demands a proper examination.

So here's what New Star Soccer version 2.0, which landed earlier in the week, brings to this wonderful game.

Oh, and if you haven't played New Star Soccer yet, now's the perfect time to catch up. Seriously. Even if you don't like football.

The first thing you'll notice, though, is New Star Soccer's sharp new UI. The original version of the game had a certain retro, lo-fi charm to its menus, but that's been given a big overhaul.

It's still not what you'd call a modern UI - in fact it reminds me a little of the kind of UIs we'd get in early versions of iOS (as in, pre-iOS 7). But that somehow feels like just the right amount of progress for a game that's always revelled in its retro, amateur vibe.

The ability to listen to your music while playing the game has also returned. 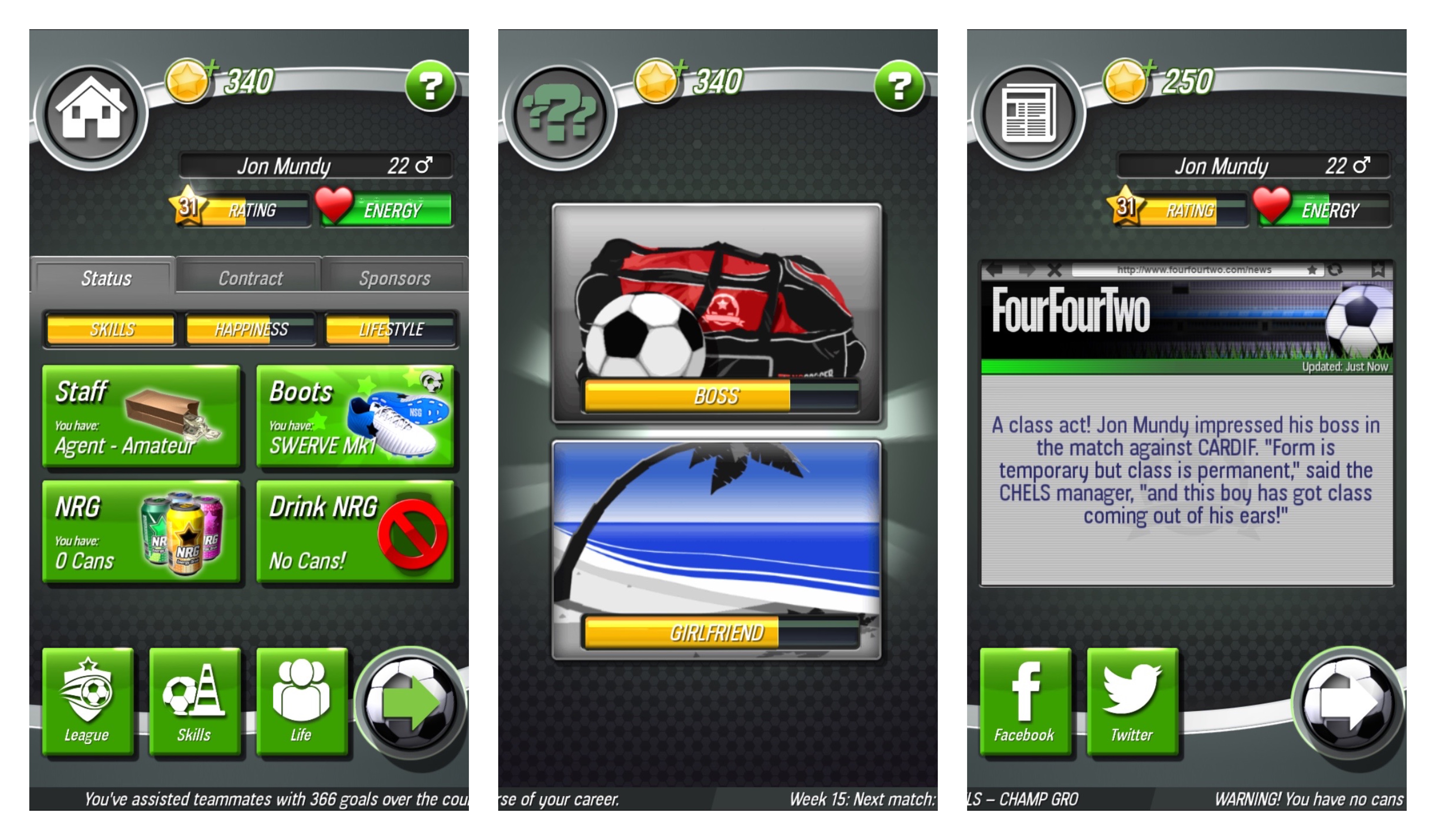 Let's get straight to the biggest change of all - the graphics. Matches are now rendered in detailed 3D, and the view seems (to my eyes at least) to be a little zoomed-in.

I actually think I prefer the classic graphics at this point in time, if only for their clarity. I'm finding it easier to pick out those pinpoint lofted passes over the back line, but that could simply be a case of familiarity.

Besides, it's tricky to criticise the visuals when the following is true... 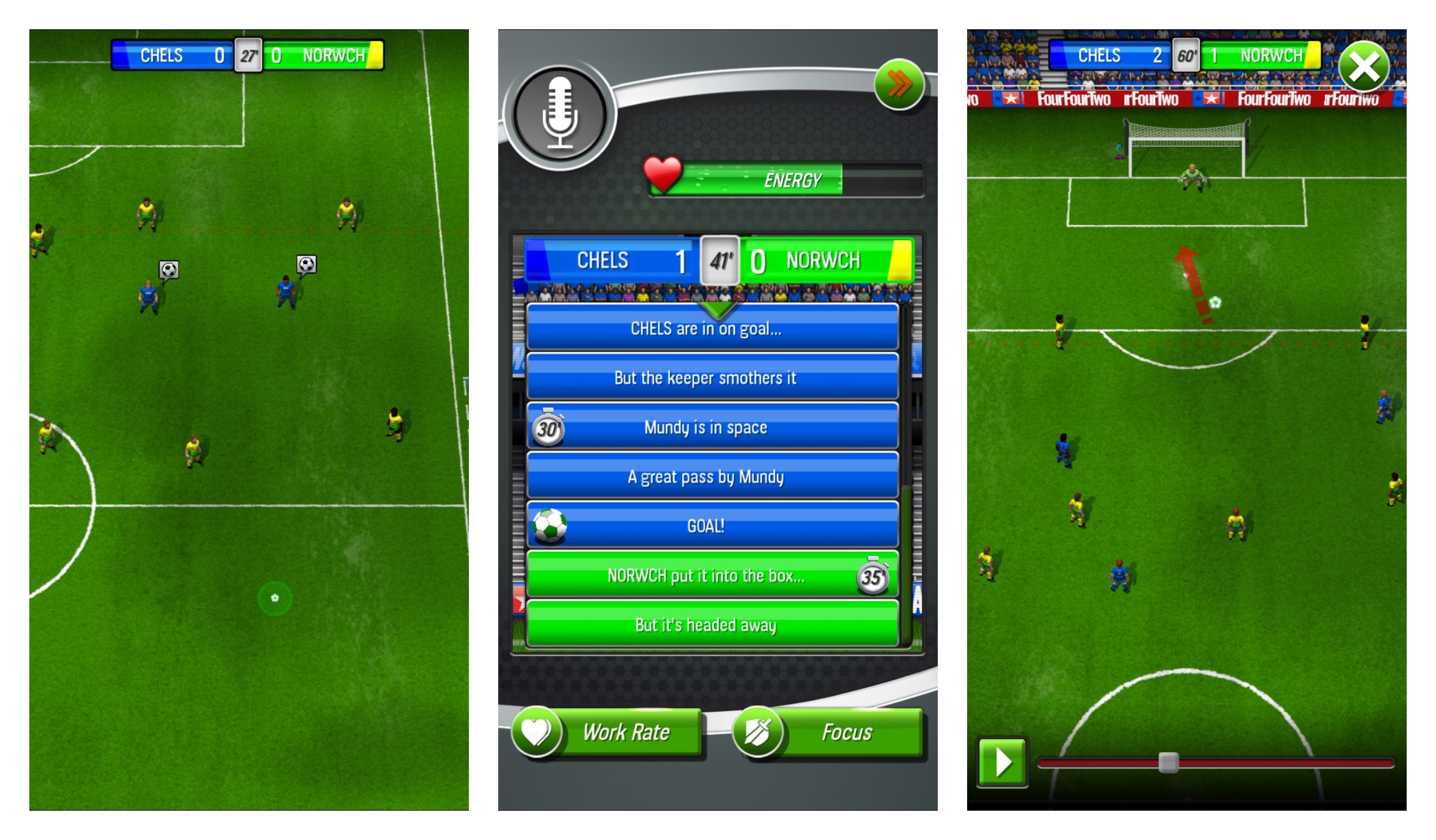 You can switch back to retro any time

Don't like the new visuals of New Star Soccer version 2.0? Then you can simply switch back to the old engine from the main menu.

This is a rare but welcome move from a developer, and a demonstration of how New Star Games really appreciates its loyal fanbase.

And yes, the menus also flip back to their original form. It's a proper rollback. 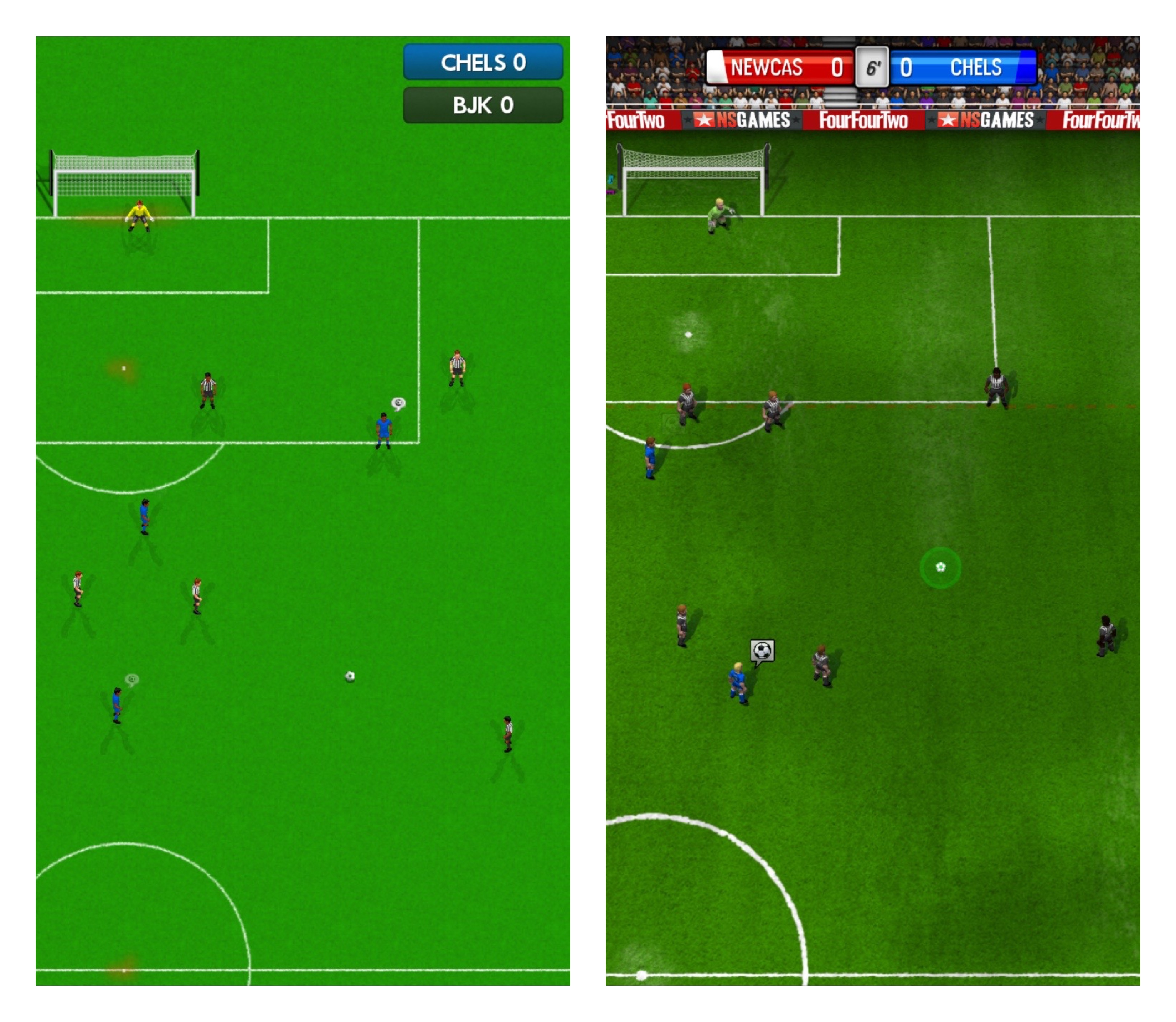 New Star Games has updated the game's league competitions to reflect the 2016/17 season. While New Star Soccer has never been about accurate player names or kits, it does mean that from the start all the teams will be in their appropriate divisions.

Hey, it matters to some people.

While we're on the subject of small changes, FourFourTwo magazine is the game's new sponsor - at least for the next few months - which adds a little branded flavour to the post-match reports.

Want to view that 60-yard screamer you just buried in the final minute of the cup final? Now you can, with an optional replay system.

Just hit the little replay button at the bottom of the screen before the timer runs out, and you'll be given full scrubbing control over the goal's timeline.

XX+ is the first ever pro-LGBT game jam, and it's just for the women, transgender, and non-binary folk

The Banner Saga 2 review - Another deep and moving tactical RPG