Footie fanatics are in for a treat

After hitting the appstore earlier this month, Cybird has already announced a brand new update for BFB Champions, which promises to iron out all the kinks from the original - dwarfing its predecessor with a ton of great new features.

Testing fairly new ground with its UK launch, Cybird has got straight back in the studio to up its game and cram the newest version of the footie app full of exciting new features.

Now you’ll see a new tutorial to help you better understand the game, and great new match scenes showing off skills from the popular Captain Tsubasa comics – which may not be that well known in the UK, but has been credited by major footballers including Fernando Torres as their inspiration to take up football.

But it’s not just the fresh new in-game features that you’ve got to look forward to. In preparation for the updates’ launch, Cybird has planned a bunch of exciting footie themed publicity events to get you in the playing mood. With the help of football themed youtubers and influencers alike, the devs are running a competition for all you would-be-keepy-uppy-experts to get stuck into (so be sure to keep and eye out for the full details and how to enter.) 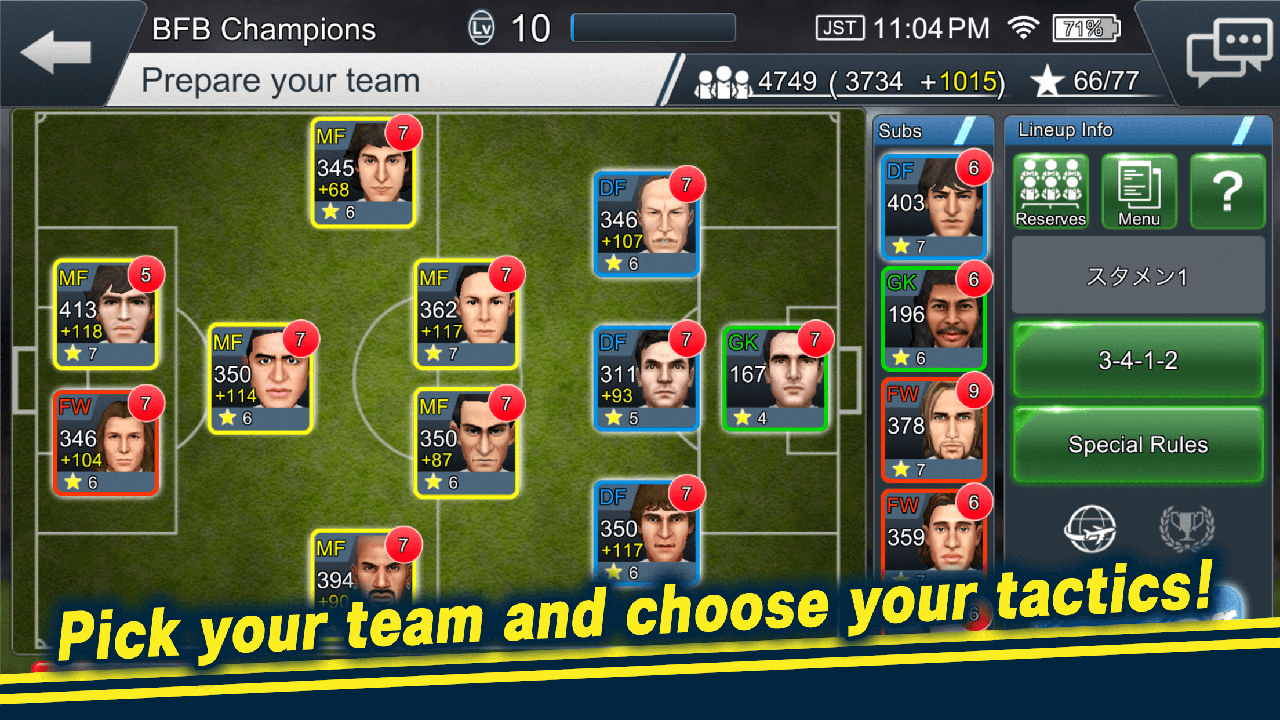 And with further updates planned for the future, including different multiplayer tournaments, time limited single player areas and leagues, and major new functions such as club unions that let you compete with your friends against rival clubs, and a mentor system allowing the more skilled players to train newer members – BFB Champions looks sure to keep getting better and better.

BFB Champions is available on iOS and Android.

Master the beautiful game with our players guide to BFB Champions