You call that a throw?

In 24 hours, the totally bonkers spear-throwing simulator Lichtspeer will be released, but not in the way we'd originally hoped. Sadly it looks like we may have to wait a little while longer, Vita lovers. 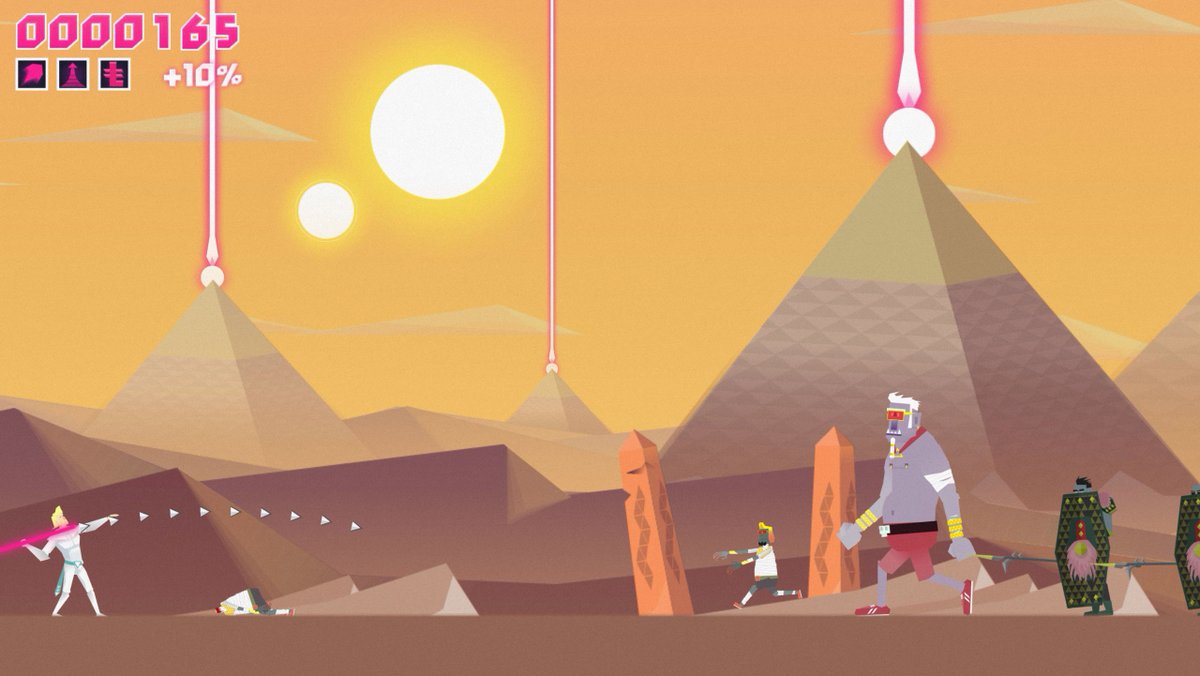 Lichtspeer is an arcade lightspear-throwing simulator based in an ancient Germanic future – yes really – complete with Hipster Ice Giants and Wurst Zombies. It's you and your mighty spear versus the world as it's up to you to restore the order and please the gods.

Originally set to release tomorrow, 27th September across all platforms, Lichthund has had a change of heart. Instead, Vita users will have to wait until November before they can get their hands on a copy.

Understandably, it could be the case that the Vita version simply wasn't ready to go public tomorrow, and if it's the case I reckon we'd rather see a perfectly polished game rather than an early game full of bugs.

If you're a PC/PS4 user, feel free to rejoice as the game drops tomorrow. We'll keep you updated on the Vita version as things progress.

Destroy Wurst Zombies and Hipster Giants in Lichtspeer, out now on PlayStation Vita

Penguin Vikings and Hipster Ice Giants, Lichtspeer looks as crazy as it sounds

Lichtspeer cheats and tips - How to use every ability in Lichtspeer