Disco Party busts a move and hustles onto the App Store

Or do you prefer line dancing? 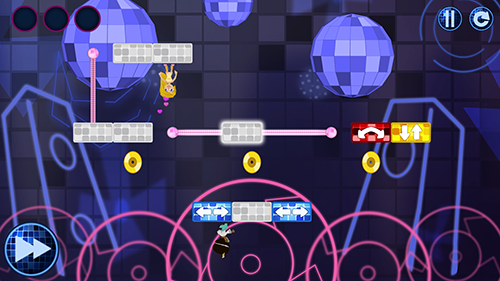 As another Lemmings-like game coming out in the world today, the idea of the game is to get your character to their friend, wherever they may be standing. Collect all three golden records and you'll get a nice, big score to brag about.

Use your wits and switch up the floor to help your little auto-bumbling character to their goal. It sounds fairly harmless but with pitfalls, bouncers, and mechanised spikes sticking out of the floor, you'd wonder how the nightclub hadn't been closed down yet.

There are 60 hand-crafted levels across four stages, and a nice selection of groovy soundtracks to really get those funky moves on. 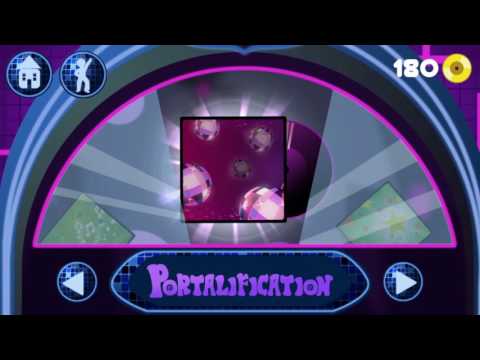