Released a day earlier than expected, Nanovation's Slip Away Mystify is now available on iOS at a special launch price. 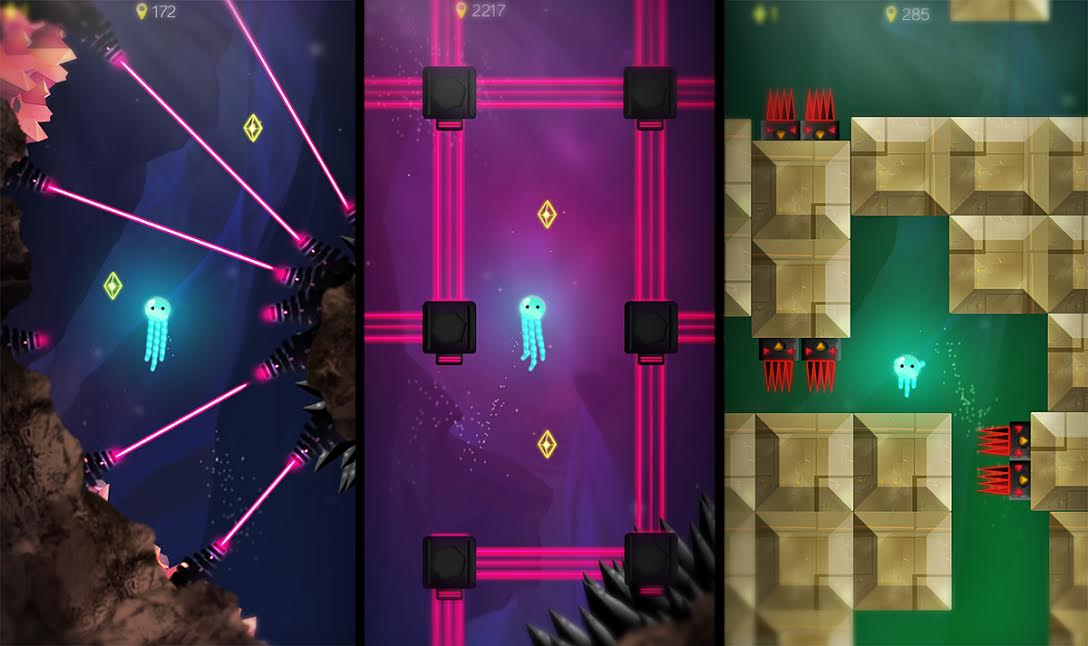 Does it look familiar? That's because its predecessor, Slip Away, arrived on iOS earlier in the year. Now, Slip Away Mystify follows the same path as you guide your little octopus friend through deadly terrain and some funky, modern environments.

You know the drill – tap right to move right; tap left to move left as you swim through the levels, collecting gems and unlocking new levels and characters. Watch where you put your tentacles in this physics-based platformer, and try not to end up as deep-sea sushi.

Grave VR, a psychological horror, will shortly be coming to the HTC Vive