Order in the court! 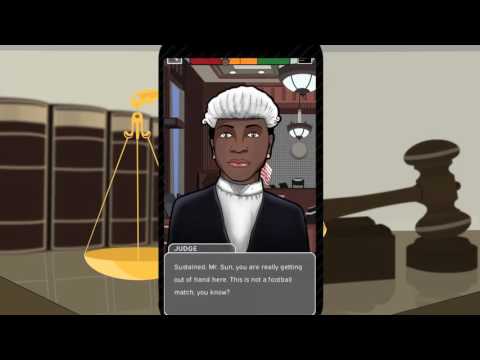 Subscribe to Pocket Gamer on
Twelve Absent Men will place you in a courtroom mystery, as you puzzle out the truth through witness testimonies when the game releases on iOS and Android.

There's justice at stake and it's your job to question witnesses to figure out the truth regarding a mysterious crime. This means examinations of witnesses and using knowledge gained from one witness to counter the claims of other witnesses.

Much like a real court, you'll be able to call up witnesses in your desired order and even interact in different ways such as objections. But don't act too zealously, or the judge might just throw you out of the courtroom.

Twelve Absent Men's humorous puzzle-adventure take on the court drama will be coming to Android and iOS around November, then to Steam in 2017. You can find more details here.

Wargaming launches app to commemorate 100 years since the first tank