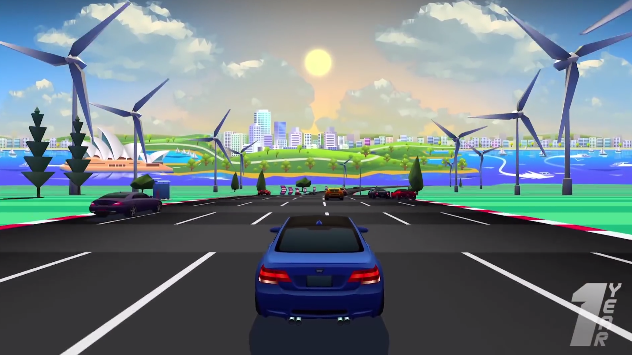 Horizon Chase made quite an impression last year, earning a Gold Award and being named one of the best racers to grace mobile.

To celebrate one year on mobile, the racer has been updated with an entire new continent of content, adding Australia to its global tour.

Nine new tracks take you through locations such as Brighton Beach and Sydney, along with two new cars to race those courses. The update trailer also reveals that an Apple TV version is coming next month.

You can download the newly updated Horizon Chase update on the App Store and Google Play.

Horizon Chase, Dungeon of the Endless, Dead Synchronicity and more are due this week