How to unlock all the hats in Rodeo Stampede

The new update for Rodeo Stampede has added the one thing that every cool mobile game must have: hats.

So how do you unlock these fancy new head toppers? Read on. 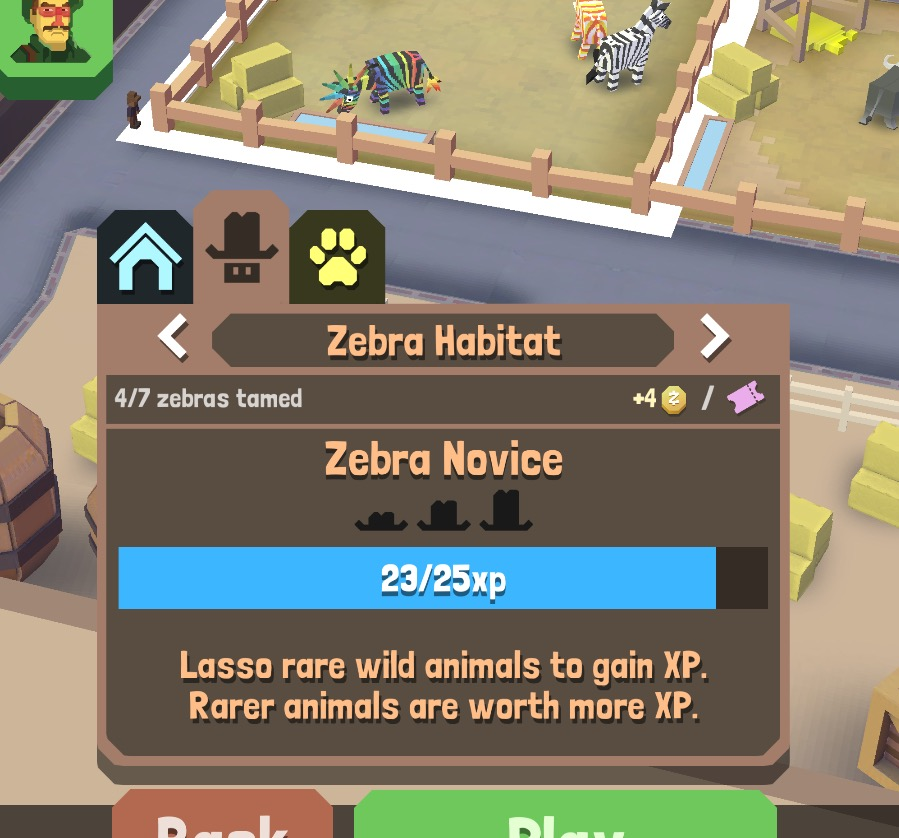 Each animal now has an experience level. Tap on the zoo enclosure for the animal and then the hat tab to see it. You'll start out as a Zebra Novice (for the zebra, obviously), until you level up and become a Zebra Wrangler, then a Zebra Master. 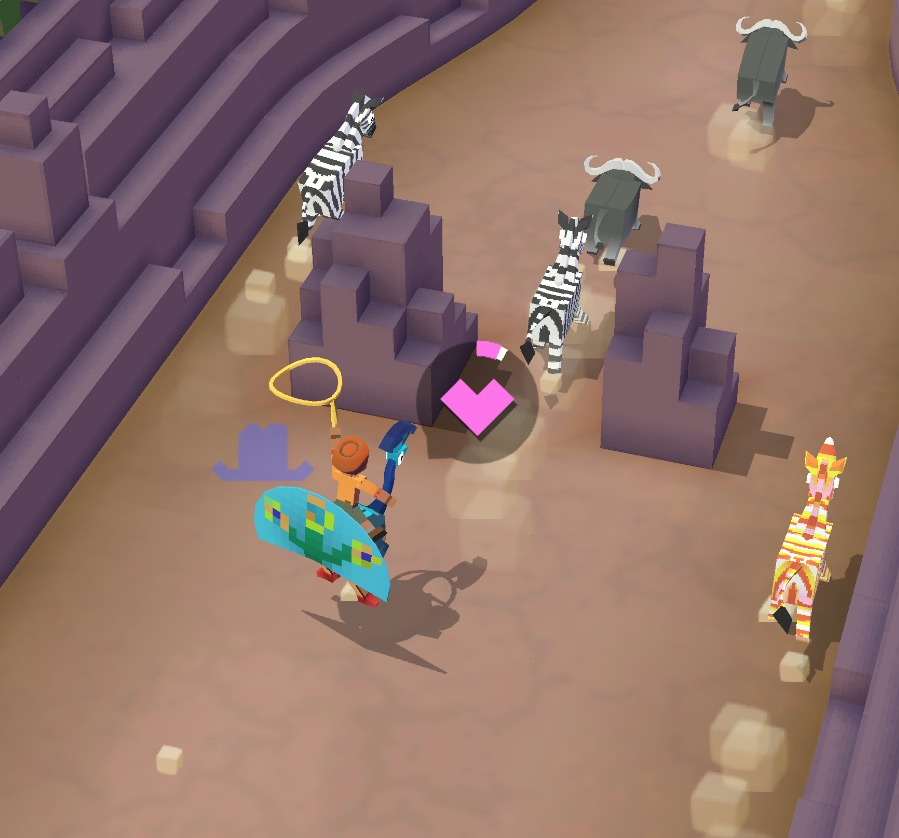 The only way to boost your experience points is to land on a rare animal during the run. Any animal other than the most basic version of that animal is considered rare, but some of those critters are more rare than others. 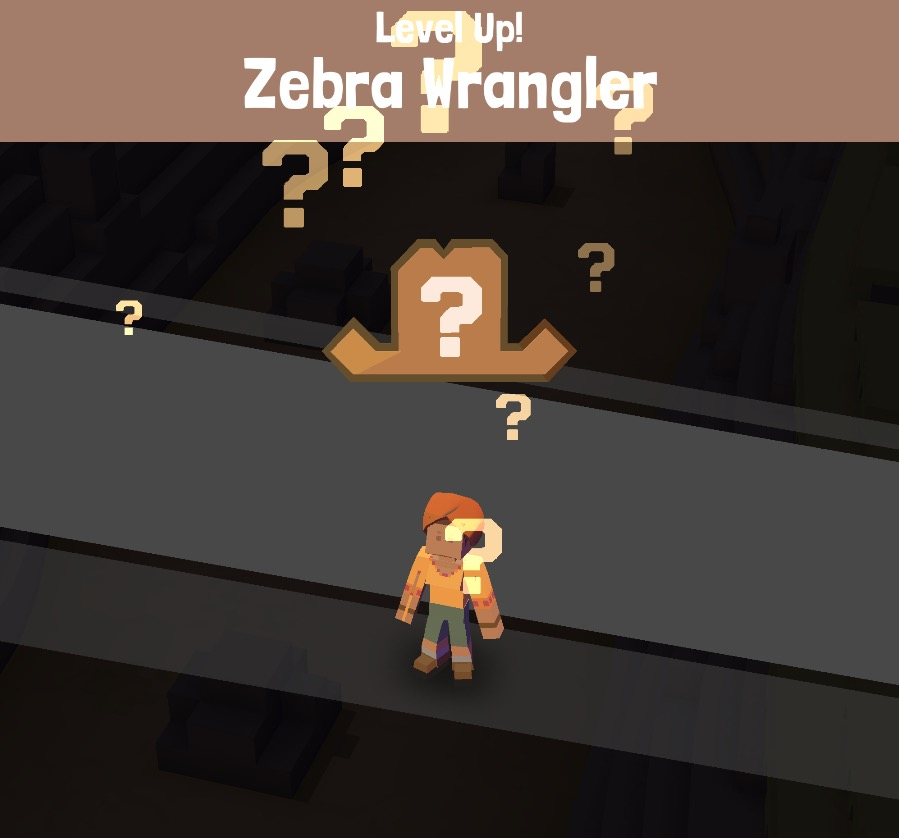 When you hit a new level you'll unlock a hat. We're not sure if the hats are random or always the same. Either way: get out there, look for rare animals, and wrangle 'em. 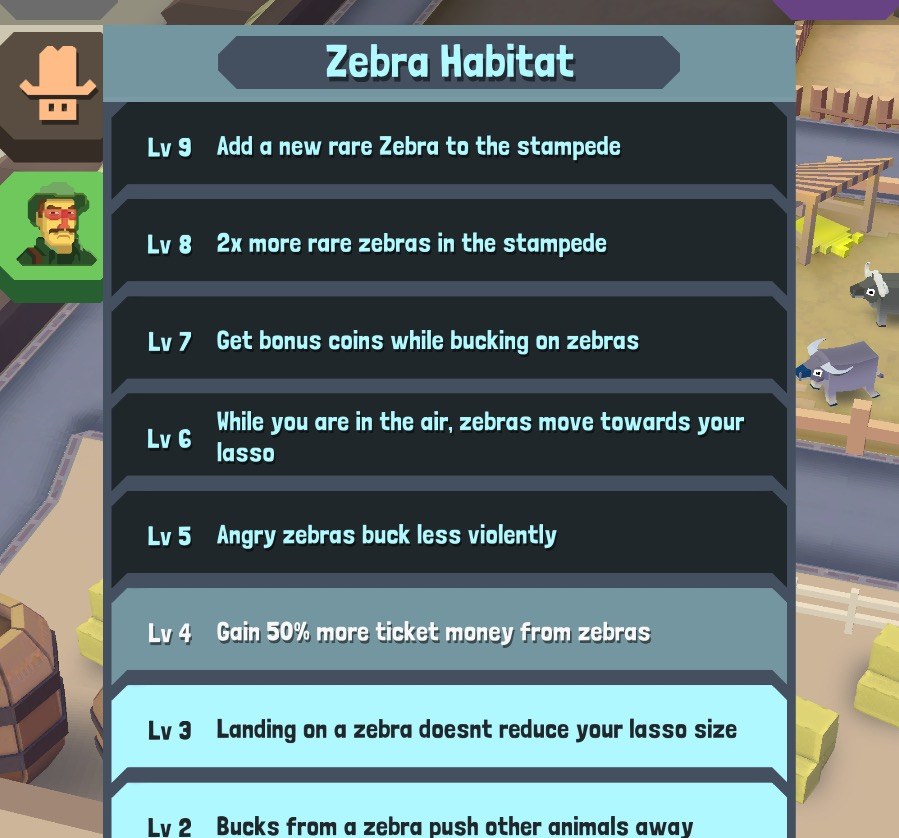 It's always helpful to boost your enclosure for each animal to level eight to double the number of rare animals in the stampede. That will help you unlock animals in no time.

New cards and adventures are coming soon to Reigns