Bandai Namco just love to keep up on the edge of our seats and they seem to love surprises. Rather than bringing us flowers and chocolates, however, Bandai's dropped the news that they'll be releasing God Eater Online for smartphones. 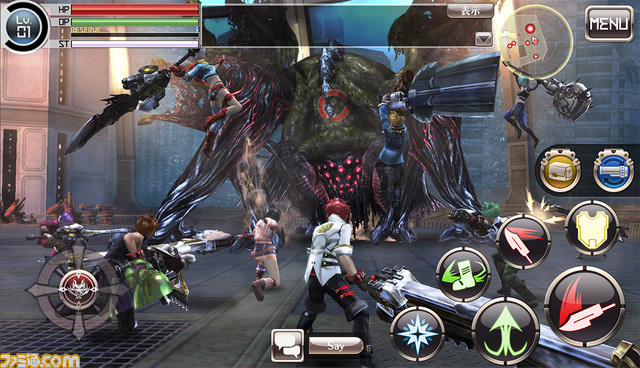 On top of being a pretty popular anime series, God Eater is a sci-fi action/adventure games released on PlayStation (including PSP and Vita), and Microsoft. It's quite similar to the Monster Hunter franchise in that you're thrown into a battle between humanity and a race of monsters in a post-apocalyptic world.

Given the following the console/PC series has already, this news is going to be a 50/50 split. Judging by the photos provided on the NeoGAF forum, the screen's UI is a going to be a little like a late-afternoon bus – busy – so how they intend to make it accessible to the average smartphone gamer, I have no idea. You may find that it's one better suited to the iPad.

As always, we'll update you when more information comes available. 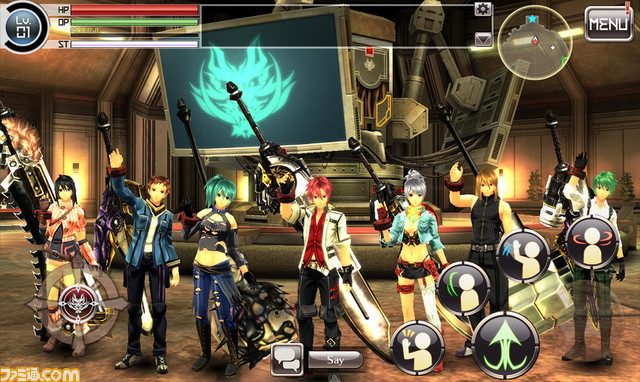 Crossy Road releases a rather prehistoric update on iOS and Android